Every year after the NBA Finals, the best college and international prospects gather for the NBA draft, where 60 of the best new players get selected by NBA teams to start their professional basketball careers.

In the draft, each team takes turns selecting players. This is always risky because none of these draft picks have played a game in the NBA yet. You can learn more about the NBA Draft in Basketball NBA Draft!

The 2002 NBA Draft is somewhat notorious for failing to produce a ton of overall talent relative to other draft years.

These are the best picks of the 2002 Draft: these players lived up to or exceeded their expectations, and the teams that selected them should be proud of their choices.

Yao was selected with the first overall pick in the 2002 draft by the Houston Rockets. The 7'6" center had a great set of post moves and a feathery soft jump shot. He was a multiple time all-star and was at one time one of the best players in the NBA. It's safe to say Yao was the best player from this draft, and his star status helped grow the game immensely overseas, despite retiring early due to injuries. 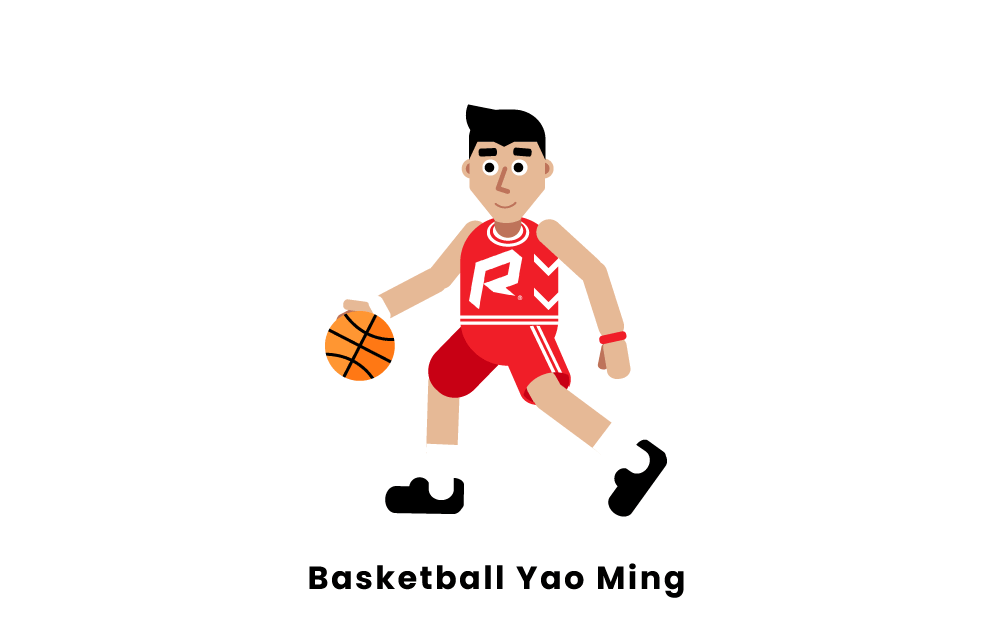 Stoudemire was selected with the ninth overall pick by the Phoenix Suns. He is considered to be another one of the best picks in the 2002 draft. A formidable post player, Stoudemire would also be the 'roller' in pick-and-rolls when future MVP Steve Nash wanted to run them. Stoudemire was also a multiple time all-star.

Selected 23rd overall by the Detroit Pistons, Tayshaun Prince became a valuable role player on the 2004 Finals-winning Pistons team. He went on to earn All-Defensive honors four times and averaged a respectable 12.6 points and 4.3 rebounds with the Pistons. Selecting Prince was a great decision in the late first round.

These are the worst picks of the 2002 NBA Draft: for whatever reason, these players just didn't live up to their value. Theoretically, these players should have been drafted lower or not at all.

Dunleavy was drafted third overall by the Golden State Warriors in 2002. He did not make any all-star appearances and averaged 11.2 points in his career-modest for a guy who was supposed to help revitalize the franchise. Overall, Dunleavy had a good career, but not for a third overall pick.

A fourth overall pick by the Memphis Grizzlies, Gooden was a career role player, not quite living up to the hype of a dominant big man. He bounced around the league, playing for 10 different teams before he retired. He did not make an all-star team and struggled to find a sustainable situation, evolving from a small forward to a center by the end of his career. Like Dunleavy, Gooden never panned out to be a star in the NBA, despite the high draft pick.