The Wizards play in the Southeast Division of the Eastern Conference and are rivals with the Miami Heat and Chicago Bulls, although they do not have a cutthroat rivalry with any NBA team.

Washington was a powerhouse in the NBA during the 1970's. Behind Elvin Hayes, Wes Unseld, Gus Johnson, and Earl Monroe, the team captured six division titles. In 1971 and 1975 they won the Eastern Conference Championship but failed to bring home the Larry O'Brien trophy as they lost to the Milwaukee Bucks and Golden State Warriors respectively.

The 1997-98 season saw a mediocre regular season quickly change course throughout the playoffs as they upset the 1 and 2 seed Philadelphia 76ers and San Antonio Spurs on their way to their only NBA Championship. Washington defeated the Seattle SupersSonics in seven games.

The Bullets made it back to the title game the following year but fell to Seattle, who got their revenge.

The early years of the Wizards were highlighted by Michael Jordan joining the team before his final retirement. Gilbert Arenas, Antawn Jamison, and Caron Butler brought Washington back to the playoffs but were unsuccessful in postseason play. Injuries, suspensions, and trades quickly unraveled the promising core of players.

The Wizards drafted Kenutcky point guard John Wall with the first overall pick in 2010. He led the team to a division title but recent injuries have slowed the team and it's superstar in terms of success. 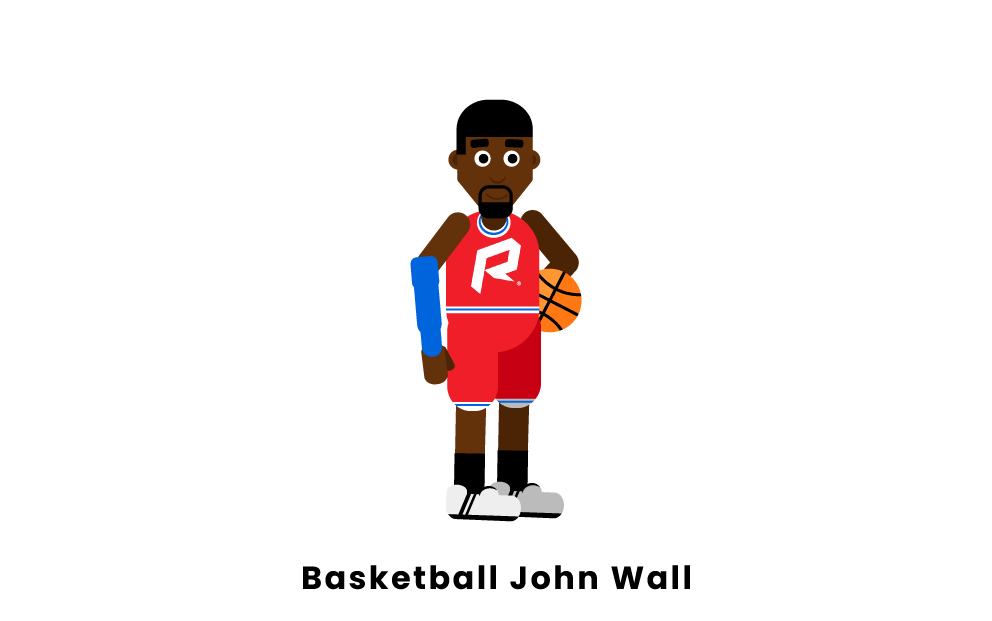