The Utah Jazz is an NBA franchise based in Salt Lake City, UT. The Jazz play on the NBA's Western Conference and Northwest division. The team has been a part of the NBA since 1974, when the league expanded. The team was first based in Louisiana, as the New Orleans Jazz, and later on moved to Salt Lake City keeping the same name. The Utah Jazz are also present in the G-League through their affiliate, the Salt Lake Stars.

The team's primary colors are dark green, navy blue, yellow, and white; although the team's color scheme has changed through time. The Jazz also have special court and uniform designs that have orange, powder blue, purple, and light green in it. The Utah Jazz calls home the 18,000 seat Vivint Smart Home Arena, sharing it with other local teams including local WNBA franchise, the Utah Starzz. Fans who attend the game will surely see Jazz Bear, the team's mascot engaging with players and attendants during game breaks. The team is owned by the Miller family, who transferred the ownership to a fund, assuring the Jazz will stay in Utah for a very long time. The acting governor and face of the ownership group is local businesswoman Gail Miller. In 2014 Miller's front office hired current head coach Quin Snyder. With the Jazz Snyder was a finalist in the Coach of The Year Award, a proof of his good work with the team.

The Utah Jazz were the NBA's 18th franchise, result of the league's expansion. The new franchise would be located in New Orleans, LA. A contest was promoted to choose the team's name. The Jazz was the chosen one, honoring the city's music tradition. The winner of the contest who suggested the name Jazz was awarded a trip to the All Star Game and two season tickets to watch the team's first season.

Right after the foundation of the team, New Orleans' front office traded for NBA super star Pete Maravich. Although Maravich was one of the league's best scorers, he could never lead the team to a positive record during his five years in Louisiana. It is fair to say that the Jazz were not very successful playing in New Orleans.

The New Orleans Jazz front office and owners judged impossible to maintain the team in the city. The high state taxes had dragged the team into a financial pit, and local businesses had no interest in sponsoring the team. That way the franchise was moved to Utah, which had previously been the home of an ABA franchise. Even though the new city had truly not much to do with Jazz music, the team's name and colors were maintained.

In that season, after 10 years since its creation, the Utah Jazz made it to the playoffs for the first time. Under scoring specialist Andrian Dantley, the team was able to beat the Nuggets on the first round of the playoffs, only to lose to the Phoenix Suns the following series. In the same year, after the season ended, the Utah Jazz would draft an unknown point guard out of Gonzaga named John Stockton. Drafting Stockton would prove to be a turning point in the franchise's history, as he and 1985 Utah Jazz draft pick, Karl Malone, would become one of the most successful guard-forward combos in NBA history, and lead the team to its most celebrated period in history.

The year of 1985 marks a leadership change in the Utah team. Beloved community millionaire Larry Miller bought the ownership of the team. Miller would be the owner until his death in 2009. However, the team is still in the Miller family, and the current team governor is Larry's widow, Gail Miller. In 1985 the Utah Jazz also drafted future MVP Karl Malone to pair up with John Stockton. 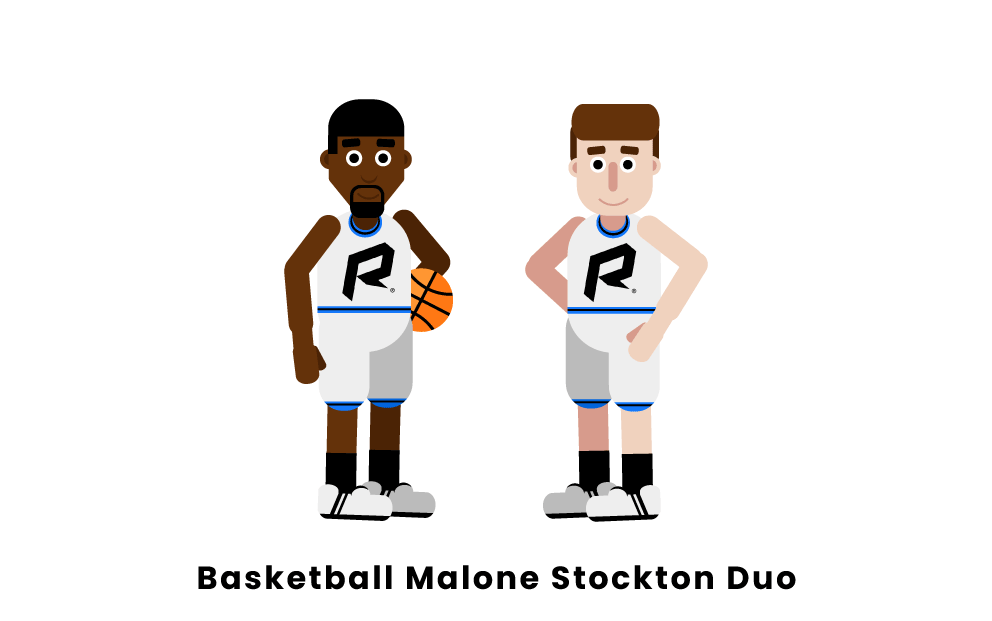 After the beginning of the 1988-89 season the Utah Jazz's head coach Frank Layden stepped down. He was replaced by what would prove to be the last piece to make the team a championship contender, coach Jerry Sloan. Sloan is undoubtedly the most celebrated head coach in Jazz history, and has a banner honoring him inside Vivint Smart Home Arena.

After a period of solid playoff runs and competitive teams, the Utah Jazz had finally reached the biggest stage in the league, for the first time in franchise history, the Jazz would be playing in the NBA finals. A mature Stockton-Malone duo dominated the league and advanced through the playoffs to face another dominant duo, Michael Jordan and Scottie Pippen. The Jazz ended up losing in 6 games. However, they would have another shot at the title the following season against the same Chicago BUlls lead by Jordan and Pippen. Unfortunately for the Salt Lake City fans, their faith was the same as they again lost in six games in what would be Jordan's last game with a Chicago Bulls shirt.

In the 2003 season the most successful era in the Utah Jazz history ended. John Stockton retired after the end of the season, and his All-Star teammate Karl Malone left to the Los Angeles Lakers chasing a ring the he would never win. The dominant duo era ended, and thus began the franchise's rebuilding.

It can't be said the the Utah Jazz were not successful after the Malone-Stockton era. The team had successful periods with players such as Deron Williams and Paul Millsap, however they never found their way to the finals again. In 2013, the team drafted the first piece of its current era, Rudy Gobert with the 27th pick on the draft. Gobert was a french big man who could barely speak english at the time and had never been to Salt Lake City. However, he showed incredible evolution over the years, and it is now a center piece of coach Quin Snyder's gameplan, especially on defense. With Gobert and other talented players like Donavan Mitchell and Mike Conley, the state of Utah looks forward to this new chapter in the team's history book. 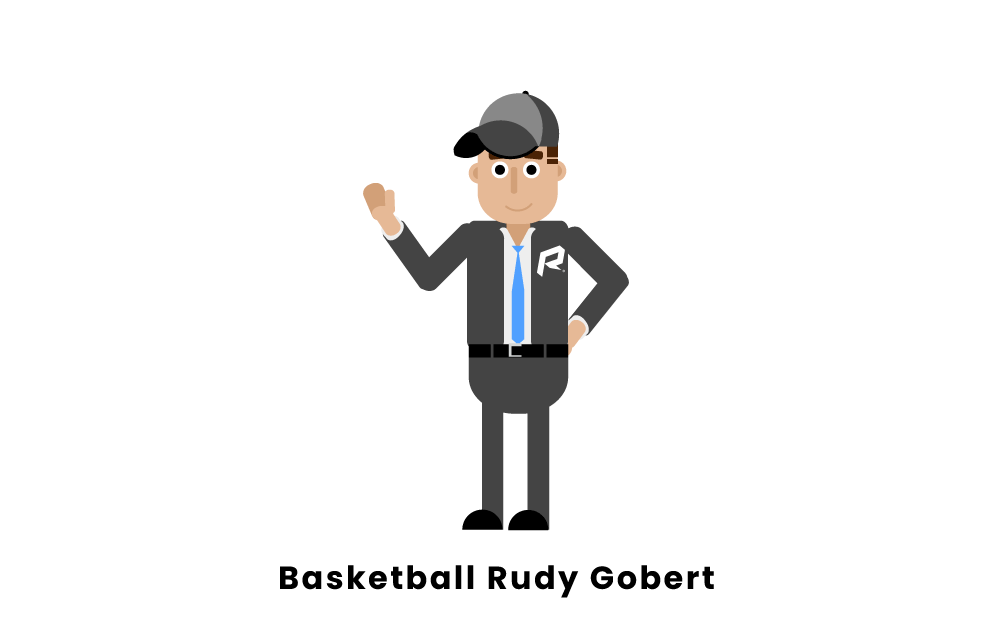 Over its celebrated story, the Utah Jazz have had several important people who made an impact on the franchise. Such characters earned honors inside Vivint Smart Home Arena. Coach Jerry Sloan had a banner raised on his honor, and players like Malone and Stockton had their numbers retired.