The San Antonio Spurs were formed in 1967 in Dallas, TX and were known as the Dallas Chaparrals. The Spurs play in the southwest division of the Western Conference. Their rivals include the in-state Houston Rockets and Dallas Mavericks as well as the Miami Heat.

The Chaparrals played in the American Basketball Association until they were sold, relocated, and renamed in 1973.

Behind the play of George Gervin, the Spurs made a successful transition to the NBA in 1976. Despite winning multiple division titles in the early years of their association career, San Antonio was unable to field a championship caliber team.

After Gervin left the team, the Spurs struggled mightily which resulted in the first overall draft pick in 1989. They drafted all-star David Robinson, who would immediately make a difference in San Antonio as they went to the playoffs in seven consecutive seasons.

Robinson, along with a plethora of his teammates, suffered an injury plagued 1997 season but were fortunate enough to win the draft lottery, giving them the ability to take Tim Duncan out of Wake Forest.

Robinson and Duncan coached by Gregg Popovich won title in 1999 and 2003 due to their fundamental froncourt play, the first two titles for the franchise. 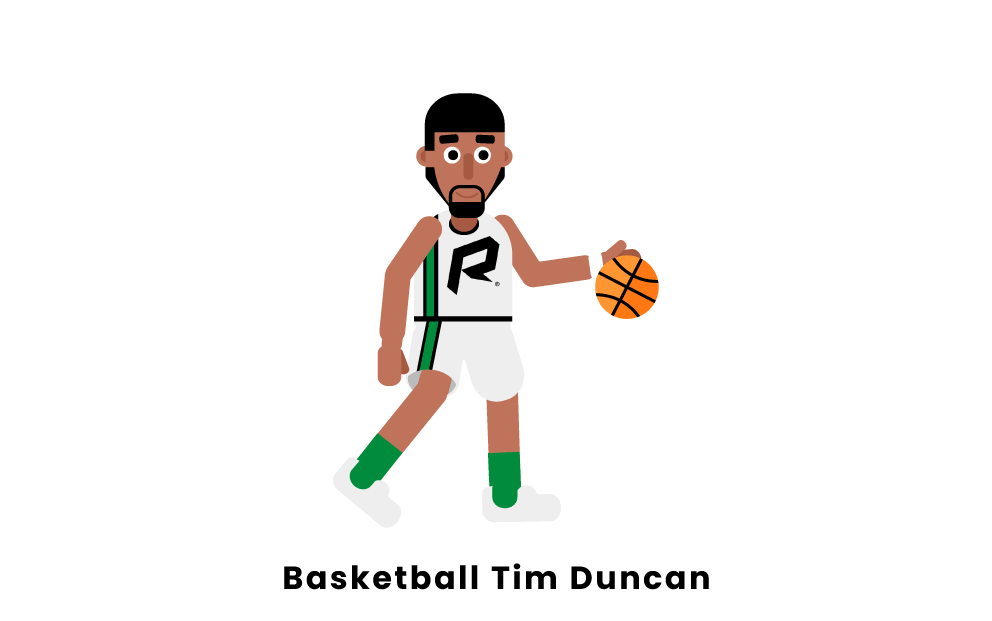 The league quickly saw that the Spurs dynasty was not over with the retirement of Robinson. Tony Parker and Manu Ginobili took more prominent roles on the team and helped San Antonio win two more titles in 2005 and 2005 alongside Duncan.

The Spurs became a model of consistency, winning over 50 games in 20 straight years. The 2013 team advanced to the NBA Finals before losing to the Miami Heat superteam, however they would get their revenge the next postseason when the Spurs captured their 5th NBA title behind emerging star Kawhi Leonard.

Leonard would lead the Spurs to incredible seasons before joining the Toronto Raptors, leaving veteran LaMarcus Aldridge and DeMar Derozan in charge of the team.

The Spurs are known as a model franchise due to their ability to draft and retain talent. Popovich is often regarded as one of the greatest coaches in history and the same can be said about Duncan in terms of power forwards.