The Oklahoma City Thunder were first established as the Seattle SuperSonics in 1967. They went on to have a lot of success, including an inspiring championship run in 1979. They've had some great players, including Gary Payton, Shawn Kemp, and Fred Brown. The SuperSonics played their last season in Seattle during the 2007-2008 campaign, and only 2 players from that team remain in the league today: Kevin Durant and Jeff Green. These 2 players are the only active players to have played for the SuperSonics, and recently played each other in the 2018 Finals. 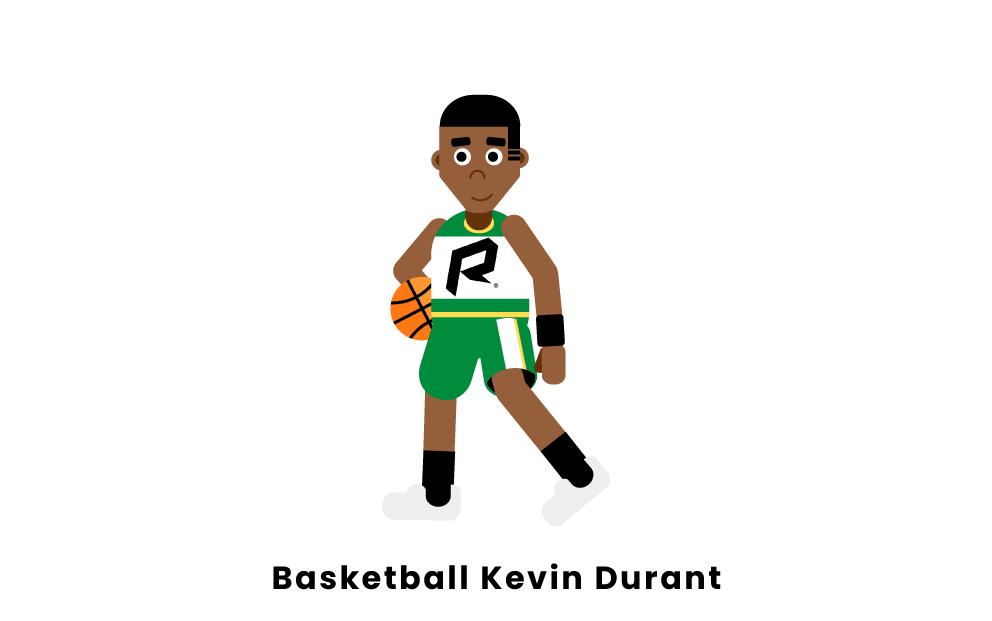 In 2008, the SuperSonics were relocated to Oklahoma City. This came with a lot of controversy and even a lawsuit. Many thought the team should stay in Seattle, but over time Oklahoma City has shown how deserving it is of an NBA team. Since the team moved to Oklahoma City, they have had their ups and downs. During only their third season in 2012, they made it all the way to the NBA Finals. But they never made it back. They had 3 MVP's on that finals team, but all have since slipped away. Russell Westbrook and James Harden now play for the Houston Rockets and Kevin Durant enjoyed success with the Golden State Warriors but recently signed with the Brooklyn Nets. Since that finals appearance, they have always been on the cusp, always falling close to the end. This includes acquiring Paul George and making a few playoff runs. However, things have since regressed and this brings us to the current state of the team. 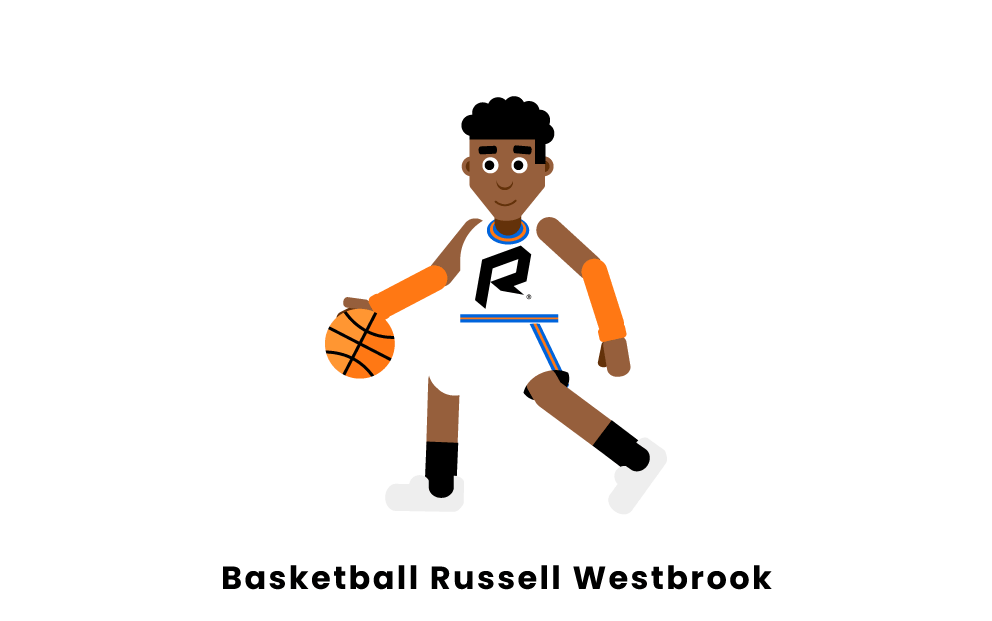 The Thunder have taken a huge step back from their days as perennial playoff contenders, and now look to rebuild. They have veterans Chris Paul and forward Danilo Gallinari, and a few young standouts including guard Shai Gilgeous-Alexander and guard Dennis Schroder. While this season might not have the same championship caliber talent the Thunder have had in years past, the team is looking to build for the future, as shown by their recent trades.

After blowing up the roster by trading Paul George and Russell Westbrook, the team now holds an extensive amount of assets, including 15 first rounders in the next 6 years. This gives the front office a lot to work with, and a glimmer of hope for the future. Whether or not these assets turn into on the court success remains to be seen, but as of now the team is very well set up for the future.