The Indiana Pacers are an NBA franchise, based in Indianapolis, IN. They play on the NBA's Eastern Conference, and Central division. The Pacers have been a part of the NBA since 1976, when the ABA and the NBA merged. The team, who was a member of the ABA, was one of the few franchises who were not disassembled, and joined the NBA. The team is also present on the G-League, through their affiliate, the Fort Wayne Mad Ants

The team's primary colors are navy blue, gold, and white, which displayed on their uniforms, logos, and arena. During games at Bankers Life Fieldhouse, the arena the team calls home, Pacers fans can be sure to spot the team's mascot, Boomer the Panther goofing around and entertaining people. The team is owned by real-estate billionaire Herbert Simon, who bought the franchise in 1983. With Simon, the Indiana Pacers have lived the most successful moments in franchise history. Albeit never winning an NBA championship, the team won the ABA title 3 times before joining the NBA.

In 1967 six local investors got together to bring a professional basketball franchise to the state of Indianapolis. The six men then founded the Indiana Pacers, a name that honors the state's tradition in racing. The Pacers were one of the founding members of the ABA. The team was to play at the Indiana State Fairgrounds Coliseum, a multi purpose arena that is now called the Indiana Farmers Coliseum. They achieved success soon, winning their first ABA title in 1970.

The Indiana Pacers finished the 1970 regular season with the ABA's best record and first place in the conference. They would go on to win the franchise's first ABA title, defeating the Los Angeles Stars in six games. Important players in Pacers history like Mel Daniels and Roger Brown were part of that championship run.

After being the most successful team in the ABA, the Pacers joined the NBA alongside the Spurs, Nets, and Nuggets after the two leagues merged. The team was far from the success they had achieved on the NBA, and struggled to be consistently competitive. The team was also in financial trouble, and the initial six investors almost sold the team.

The team found itself in danger of being sold and moved away from Indianapolis. In an effort to make the team stay in the city, the mayor at the time pleaded local successful businessmen Herbert and Mel Simon to acquire the team and keep it in Indiana.The two brothers bought the team and maintained it in its original city, making all fans, and the mayor very happy.

With the 11th pick on the 1987 the Indiana Pacers selected Reggie Miller out of UCLA. Miller, a sharp three point shooter would go on to become one of the greatest, if not the greatest, player in Pacers history. He would soon become an All-Star; his fast, bold, three point shooting style of play and provocative personality would make him one of the most entertaining players to watch in the whole league. Reggie was inducted into the Basketball Hall of Fame in 2012. 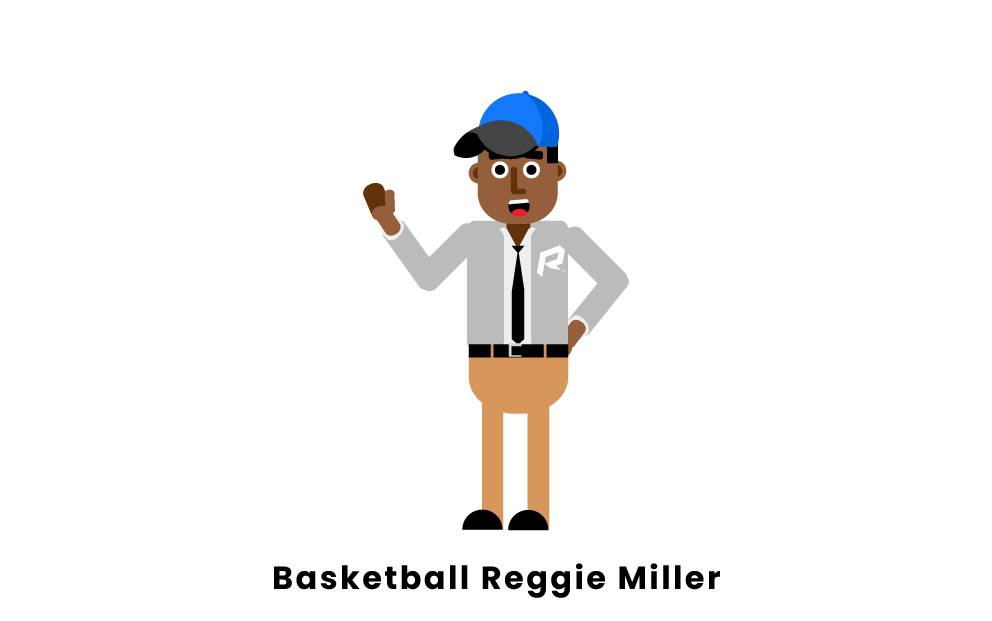 The Pacers opened the doors to their current arena, Bankers Life Fieldhouse. The arena was initially called the Conseco Fieldhouse, but changed its name in 2011.

After several losses in the Eastern Conference finals the previous years, the Indiana Pacers and Reggie Miller made it to the NBA finals. They defeated one of their bitter rivals, the New York Knicks, to make it to the finals for the first time in franchise history, but eventually were defeated by the Los Angeles Lakers in 6 games.

Before the beginning of the 2018 season, Paul George, likely the most successful Pacers player since Reggie Miller retired in 2005, required a trade. George had recently taken the team to the Eastern Conference Finals but desired to play in his hometown of Los Angeles. However, the Pacers traded him to the Oklahoma City Thunder for a package that included future franchise player Victor Oladipo. Paul George would eventually demand another trade from Oklahoma and end up where he always wanted, in the city of Los Angeles playing for the Clippers. 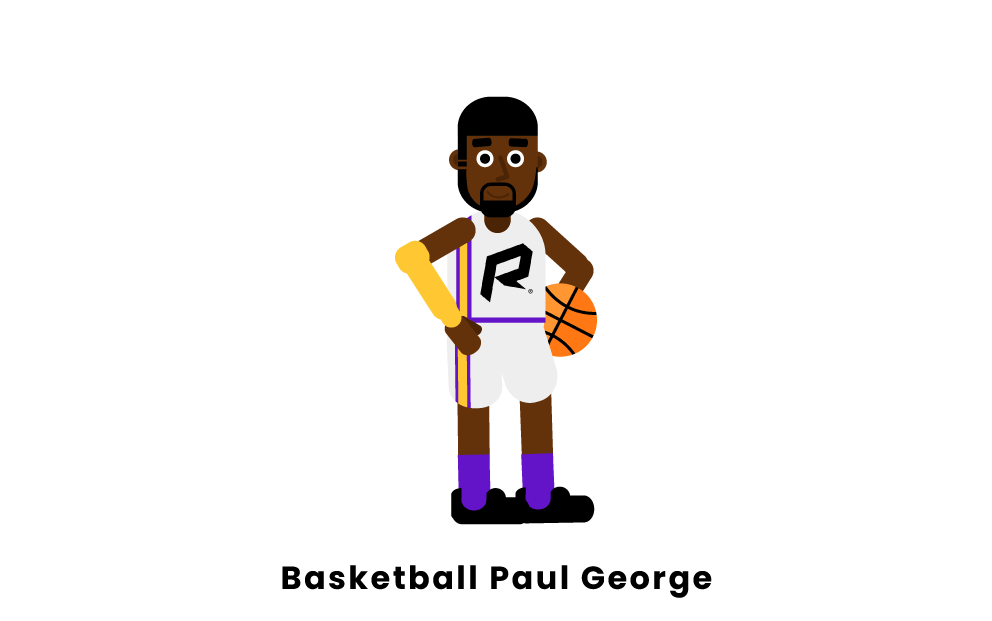 The Indiana Pacers have five banners honoring 4 players and the team's first coach, Bobby Leonard, who won 529 games with the franchise. Take a look at the banners below: