Is Basketball In The 2020 Olympics? 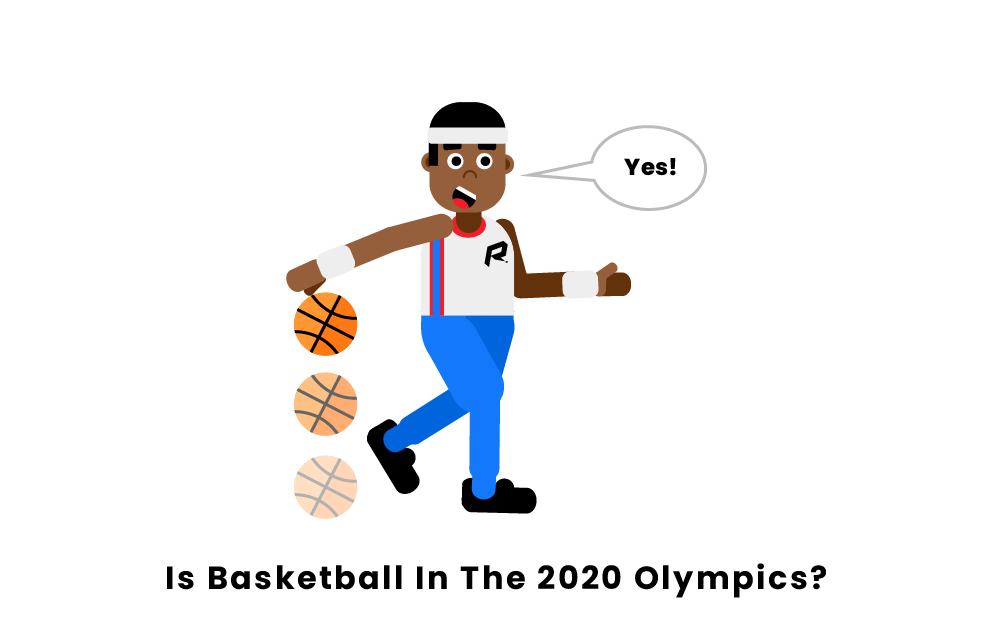 Basketball has been an Olympic sport for over 100 years. The United States have won gold medals in almost every edition of basketball at the Olympics.

Basketball in the 2020 Olympics

A common deviant of basketball, 3-on-3 (stylized as 3x3), will debut at the 2020 Olympics. This version of basketball is played with slightly different rules, such as taking place in the half-court and ending the game when a team reaches 21 points. This comes after the rise of the BIG3, a domestic 3-on-3 basketball league formed in the United States and global interest in the format steadily increasing.

Basketball's country of origin (the United States) has thoroughly dominated the sport internationally. The U.S. men's teams have claimed 15 out of 18 possible gold medals in the Olympics, while the U.S. women are 8 for 10.

The U.S. men's team has produced two of the greatest men's basketball teams of all-time for the Olympics: the 1992 "Dream Team" and the 2008 "Redeem Team". The Dream Team was assembled for the first Olympics that allowed NBA players to compete, while the Redeem Team came in the wake of a disappointing bronze medal finish in 2004. Both dominated their competitions to win gold medals.

Pages Related to Is Basketball In The 2020 Olympics?