Is Basketball An Olympic Sport? 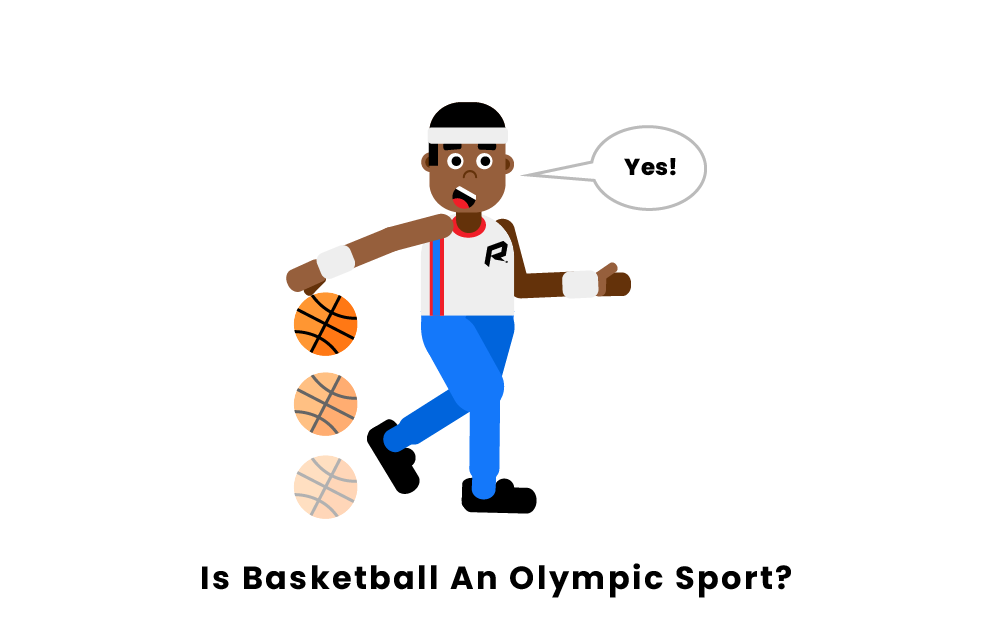 Yes, basketball is an Olympic Sport. It is one of the more popular sports that is watched during the Summer Olympics.

Countries from all around the world try to build their Olympic basketball rosters with the best talent that their country can provide. These athletes can range from all-star professional type players to young promising athletes.

Prior to basketball becoming a recognized sport in the Olympics, it started as a demonstration sport during the 1904 Summer Olympics. It wasn’t until the 1936 Berlin Summer Olympics where basketball was officially recognized as an Olympic Sport. However, during this time it was to be known that only athletes of “amateur” status could participate on the olympic basketball teams which meant no professional players could play on any olympic team. Given this rule, the Americans used college athletes to represent their Olympic basketball team as they were considered to be of amateur status by governing bodies. Even with a team of young college athletes, the American team dominated the sport in the Olympics.

The landscape of basketball in the Olympics had a drastic change during the Summer Olympic games of 1992. It was at this time that professional athletes were allowed to participate and represent their country as members of their Olympic basketball team. This change allowed athletes such as Michael Jordan, Magic Johnson, Larry Bird, and many other notable hall-of-fame athletes to compete on the same team together. With this, basketball in the Olympics became more competitive and allowed for more intense and entertaining games to watch for audiences all across the world.

Pages Related to Is Basketball An Olympic Sport?