Basketball How To Shoot With Power

Having power behind your basketball shot can increase your range and make you a more valuable shooter and all-around player! The majority of the power for a long distance basketball shot comes from using your legs. Let's learn a little bit more about how to get some more of this power behind each of your shots! 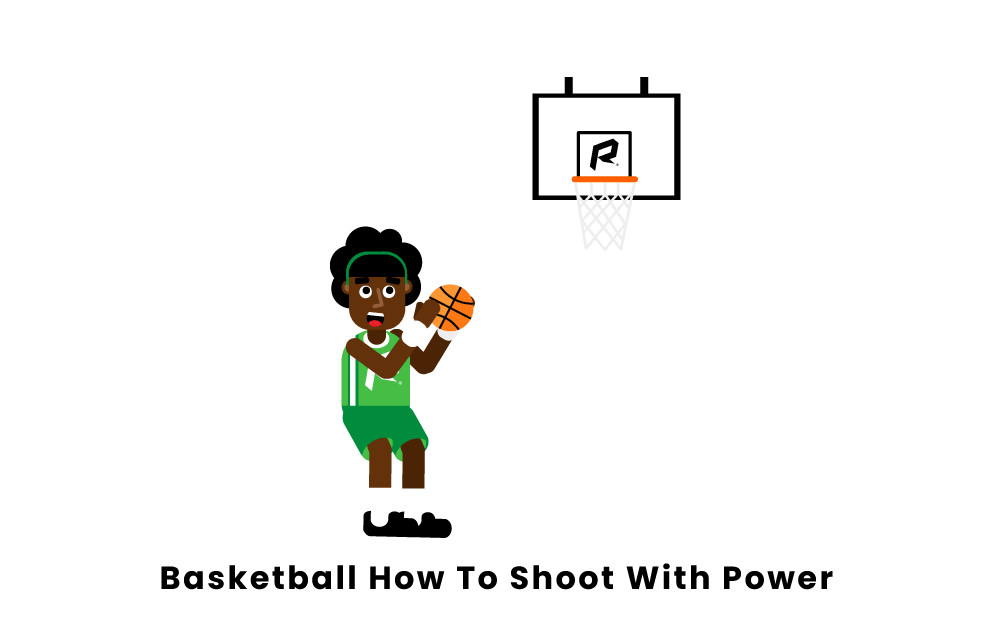 Where Does the Power Come From?

Often, newer basketball players focus so much on getting the form of their upper body correct that they ignore their legs, leaving their shots without power and forcing them to push harder with their arms. But, when players bend their legs more, it springboards more kinetic energy throughout the player's body making it easier for players to shoot in one fluid motion. Still, the upper body is significant in the process of having the power to shoot a three pointer because players need to loft the ball at the basket and over the opposing defense.

Shoulders and balance also play a major role in shooting a long range shot. Balance is needed for the player because they need the shot to be on target; if a player's balance is off, the chances of the shot being off target becomes much higher and they will be more likely to miss. The shoulders also play a role in shooting a long range shot because they are necessary for launching the ball toward the basket at a long distance. They help aim the ball and facilitate the motions of the arm that lead to a perfect shot!

How to Shoot with Power

So, now that you know where the power comes from, it's time to learn how to put that knowledge to use!

The first step in your mastery of shooting with power is to get the mechanics of your shot mastered! You should know exactly how much you need to flick your wrist when releasing the ball, how your arms will move during the shot, and the timing between your legs and arms should be perfect. Since the mechanics do not change as you move farther from the basket, you will need these at any distance.

Next, you should work on your own personal strength. By working out in the gym during the week and doing personalized training work, you should get stronger in the areas you will need for power. Work on strengthening your legs, arms, and shoulders to improve your shot distance!

Lastly, start moving farther and farther away from the basket and trying to master each and every distance. You will not be a good asset to your team if you can only make layups, so work on outside shots and take them repetitively. By learning to shoot at the apex of your jump from beyond the 3-point line and gaining muscle memory by taking shots over and over, you will be shooting like a pro in no time!