Fouling has always been a major part of the game of basketball, and so has drawing fouls. Drawing a foul is inducing the opponent to foul, which can lead to a turnover, free throws, or simply just add to a team’s foul count. Due to all those penalties, drawing fouls is something players are doing each time more, and are getting better at it. Check out some of the ways players draw fouls:

Jumping into a defender

One technique to draw a foul in basketball is jumping into a defender. This happens after the offensive player pump fakes a jump shot and the defender flies at them. Then the offensive player will jump into the defender to initiate the contact to try to receive a foul call from the officials. players who do this often are Dwyane Wade, a three-time NBA champion, and James Harden, NBA MVP. 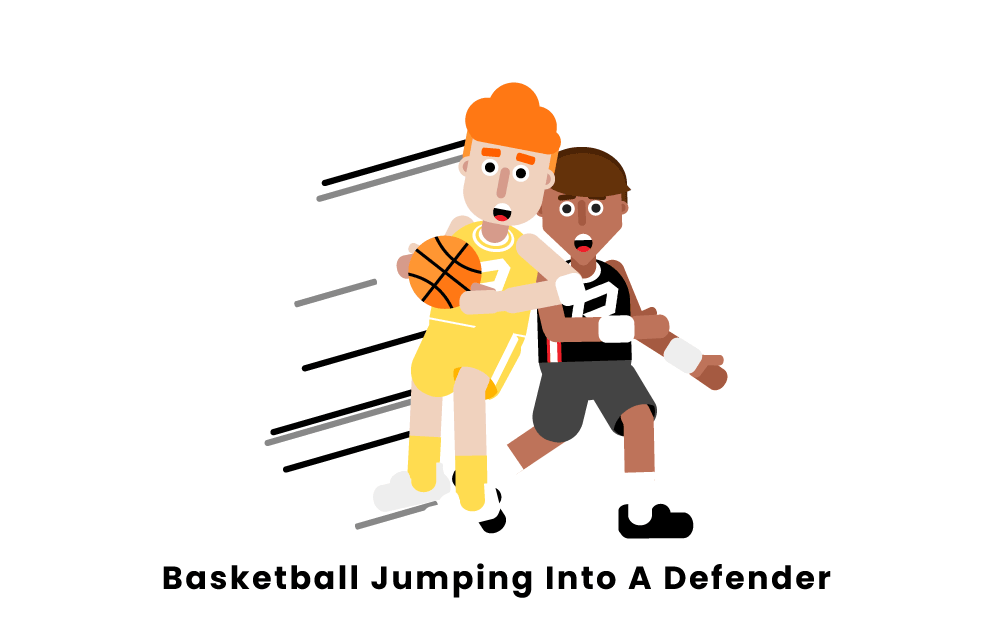 Hooking arms with a defender

Another technique to draw a foul is when the offensive player hooks arms with the defender and tries to shoot it to show that the defender initiated the contact. The offensive player will use this technique when driving to the basket against a defender going in for a layup. They will try to draw shooting fouls with this technique, so they are awarded free throws by the referee. James Harden is again a prime example of using this foul-drawing practice. 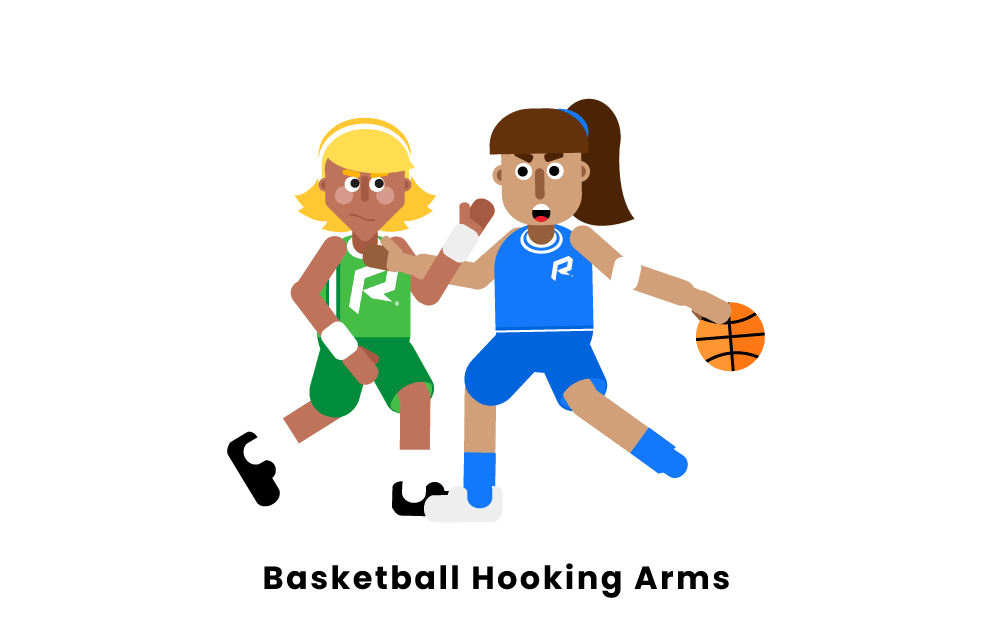 Kicking out legs on a shot attempt

Another one of these foul-drawing techniques is when the offensive player is shooting a shot and kicks out their legs in an attempt to draw contact from the opposing defender. Most shooters have kicked out their legs in an attempt to draw fouls and receive free throws from the officials. Shooters such as Ray Allen, Jamal Crawford and Stephen Curry have been known to use this practice to try to draw fouls when shooting three-point shots. They kick out their legs to initiate the contact from the defender to get the call. Only the best of the best shooters can practice this trick ever so subtly so they don't get caught by the officials.

Taking a charge is also a way of drawing a foul, only this time when defending. In taking a charge the player will stand still, with both feet on the ground waiting for the offensive player to make an excessively strong contact. The player defending player usually falls back, enhancing the play and making it more believable for referees to make the call.

When drawing fouls players must be careful not to flop. The NBA has fined many players for flopping, and the flop is negatively seen by players around the league.