How Much Do Basketball Tickets Cost? 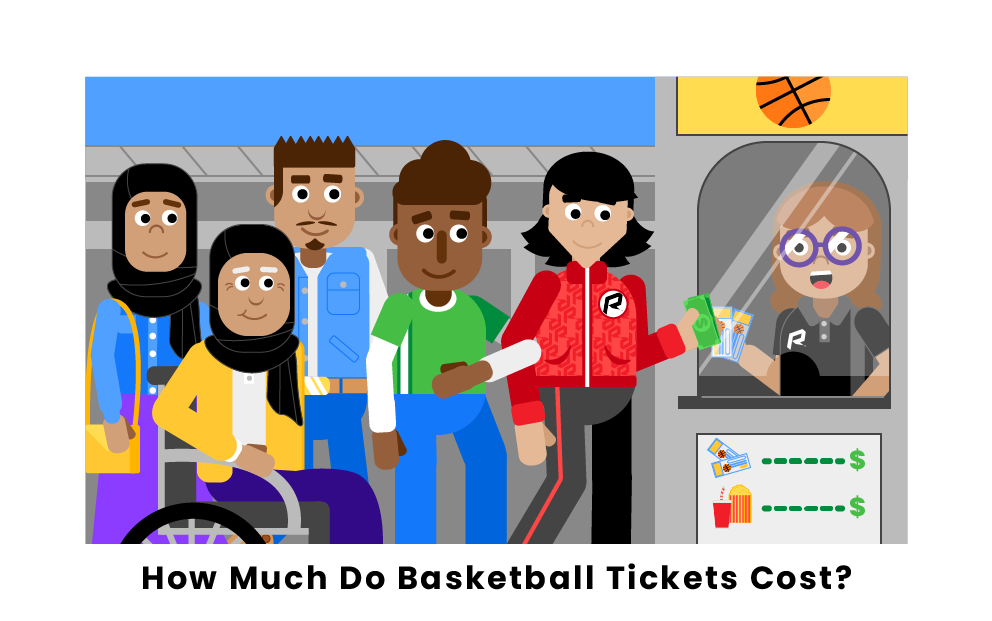 Average Cost of an NBA Ticket

The NBA season starts in October and goes into June, which is when the NBA Finals happen. The average cost of an NBA ticket is $94 per seat. However, the exact price of a ticket will vary quite a bit throughout the season. First, the home and away teams can strongly affect the pricing of tickets. In addition, special NBA events like the Christmas Day games or the NBA Playoffs can significantly affect the cost of tickets. The day of the week can also change the price of a ticket. A ticket for a game on a Friday will likely be more expensive than a game on a Monday. Finally, the exact seat location for a ticket can make it more or less expensive. Courtside tickets are significantly more expensive than other sections throughout the arena.

The most expensive ticket sold in NBA Finals history happened at the 2019 Finals between the Golden State Warriors and the Toronto Raptors. A pair of courtside tickets were sold for $101,015 total, which meant they cost $50,507.50 apiece. The record-setting tickets were for Game 4 of the NBA Finals held on June 7th of 2019. The lowest-priced ticket for that game was found in section 207 and went for $680.

NBA Teams with Most Expensive Tickets in Regular Season

Pages Related to How Much Do Basketball Tickets Cost?