How Long Can You Hold The Ball In Basketball? 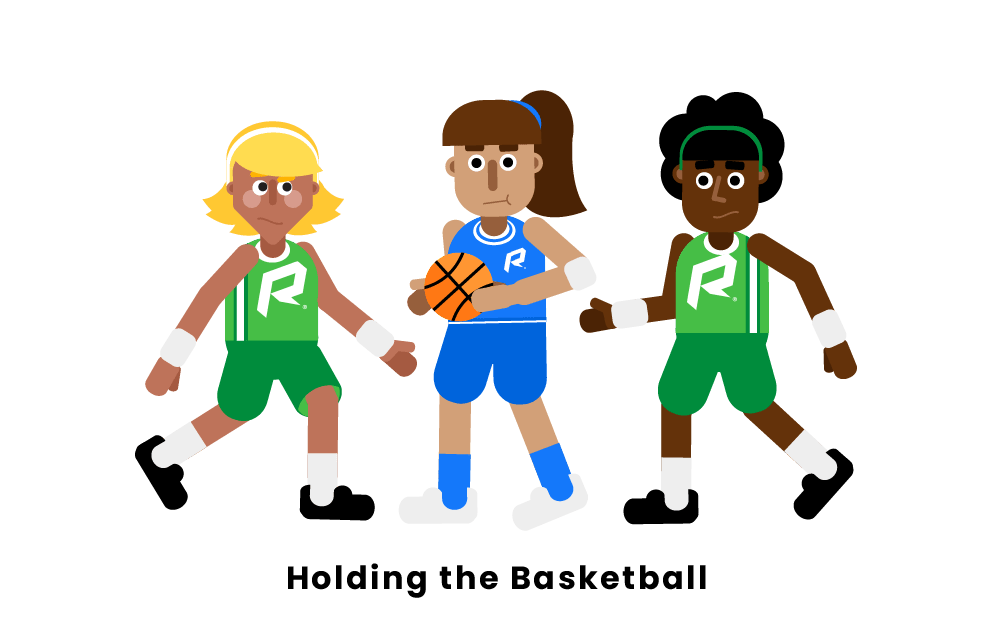 In basketball, you can hold the basketball for different amounts of time depending on where you are on the court. For example, when you are inbounding the ball, you are only allowed to hold the ball for 5 seconds.

Holding the ball in basketball can be one of the many strategies to slow down the tempo of the game, run off valuable seconds during a close game, or even just a simple act to allow players to catch their breath. When holding the basketball, there are many variations and positions in which players can only hold the ball for a set amount of time.

When inbounding the ball in any regulated basketball game, a player has a maximum of five seconds to inbound the ball to any one of their teammates, failure to do so results in a turnover. Time does not start until the referee hands the player the ball and the player can hold the ball and make a decision but has to get rid of it before the referee finishes his five second count.

During a normal 5v5 basketball game, a team must advance the ball across the half court line. However, if a player is looking to take some time off of the clock, they are allowed to hold the ball in the back court for a total of 8 seconds. However, if they exceed the 8 second period and do not move the ball across half court then it will result in an 8 second violation and a turnover will be called.

At End of a Game

Most often seen during the end of a competitive game or a blowout. Occurs when one team understands that there is simply not enough time to win the game, the assumed winning team will traditionally hold the ball for the entire duration of the 24 second shot clock. This act of mercy is a sign of respect for the game and for the opposing team.

Pages Related to How Long Can You Hold The Ball In Basketball?