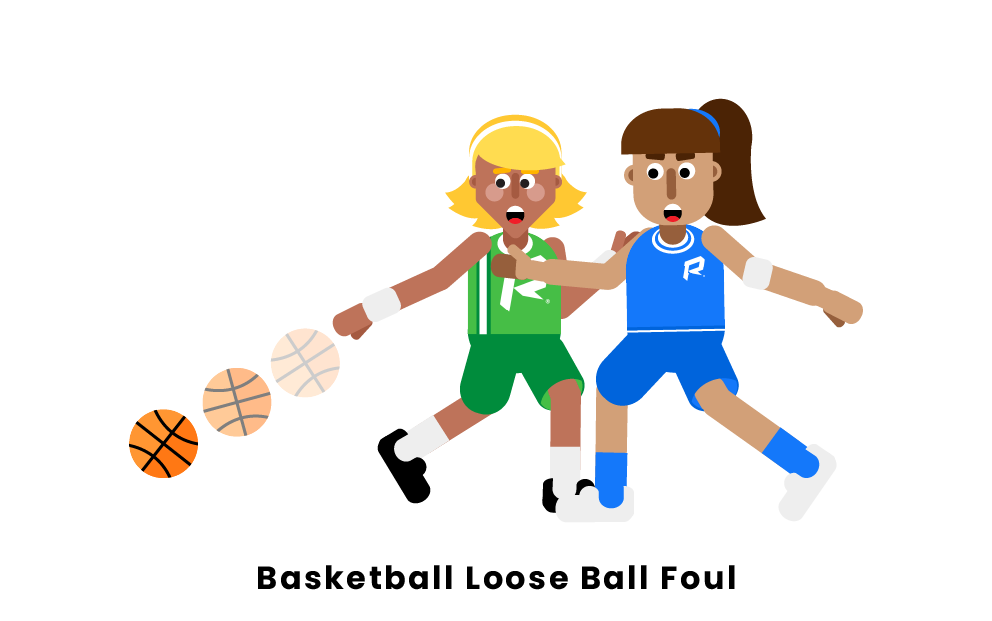 What is a Loose Ball Foul?

A loose ball foul in basketball is a foul committed while both teams are contesting possession of the ball. This often consists of grabbing, checking, or pushing another player. Loose ball fouls usually occur during shot attempts, turnovers, or passes.

If a player on defense commits a loose ball foul during a shot attempt and the shot goes in, the shooter will get an and-one, regardless of which player was fouled or where the foul occurred. If the shot misses, the ball is awarded to the offensive team.

If the offended team is in the penalty situation, they will be awarded their respective free throw attempts. If not, they will retain possession via an inbound pass behind the free throw line extended.