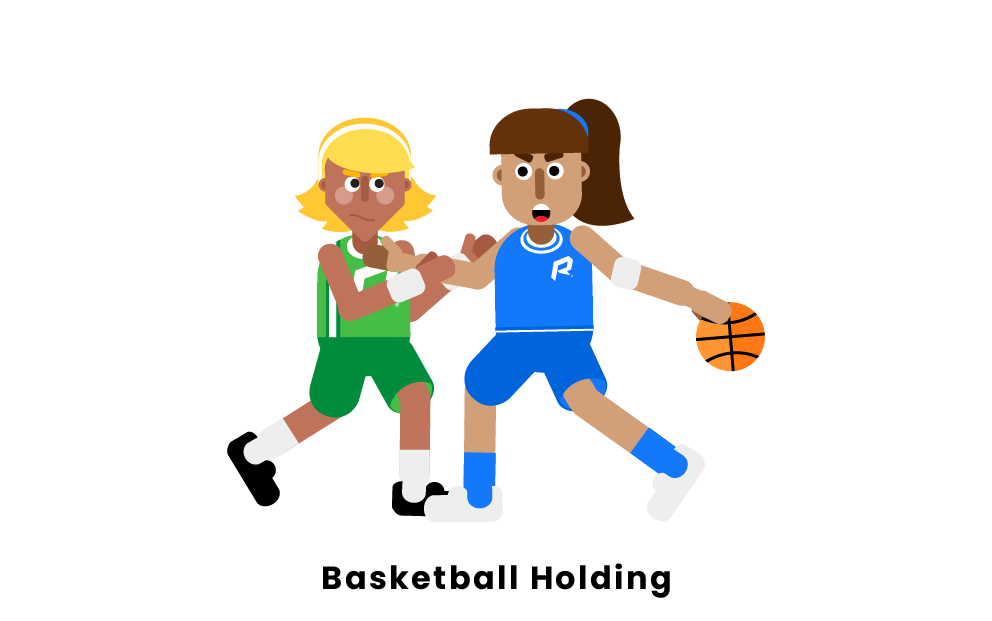 In basketball, holding is a type of personal foul that is committed by a defensive player. A holding foul is called when a player grabs or holds his opponent in a way that stops him from moving freely on the court. Defensive Players commit holding fouls both when offensive players are shooting and when they are off the ball. In shooting fouls, players going for layups are usually the ones getting held, while players coming off screens without the ball are more likely to receive holding fouls. The defense commits holding fouls mostly because they got left behind by a player, and tries to recover, slowing him or her down by grabbing. 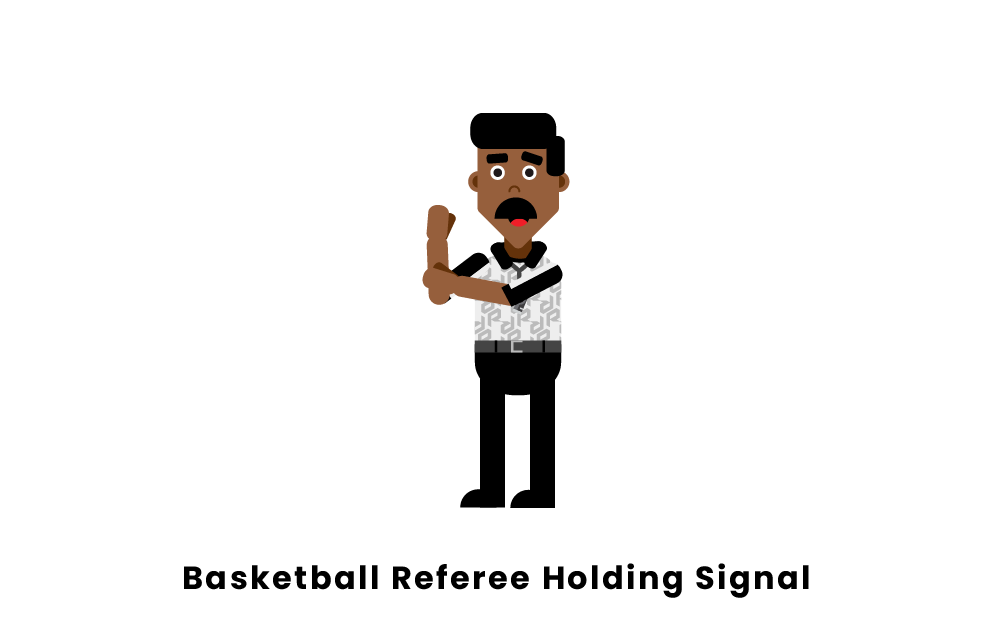 Holding tends to be pretty easy to spot, making it an easy call for refs to make, especially when committed during a layup. Whenever referees call a holding foul, they will signal it to the scorer's table, by holding their own fist.