What are Basketball Towels?

Towels have two uses in the world of basketball. When used by players, towels act similar to sweatbands, they can be used to wipe away sweat. When used by fans, towels are used as rally towels. A substitute for towels are basketball sweatbands. These are cloth bands worn around the player's wrist or forehead. 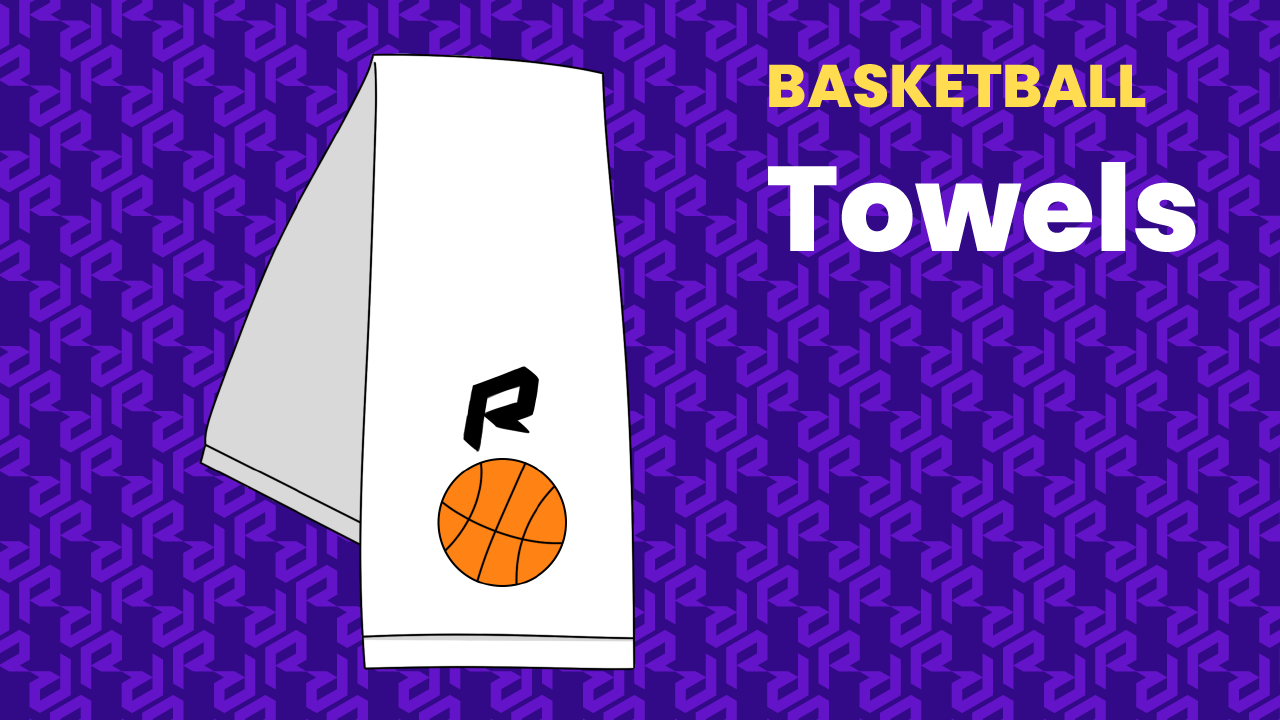 Basketball towels are accessories that players can bring to practices and games. They are used to combat players' sweat. Towels are not required for players and not provided to players. This is an item that can be stored in a player's basketball bag. As players come off of the court, coaches may hand players towels to dry off with.

Towels are also items that pop up at professional games across the world, but instead of for players, they are for fans. These specific towels are called rally towels. Rally towels are towels that are given to fans in the stands to wave during the game. They are usually a color that supports the home team.

Rally towels or regular towels can be purchased practically anywhere. The rally towels are typically provided by the team at a game, but you can likely purchase an old rally towel on a resale site such as Ebay. To purchase a player towel, try Amazon or Dick's Sporting Goods. These towels typically cost around $10-$20.