What are Basketball Shorts? 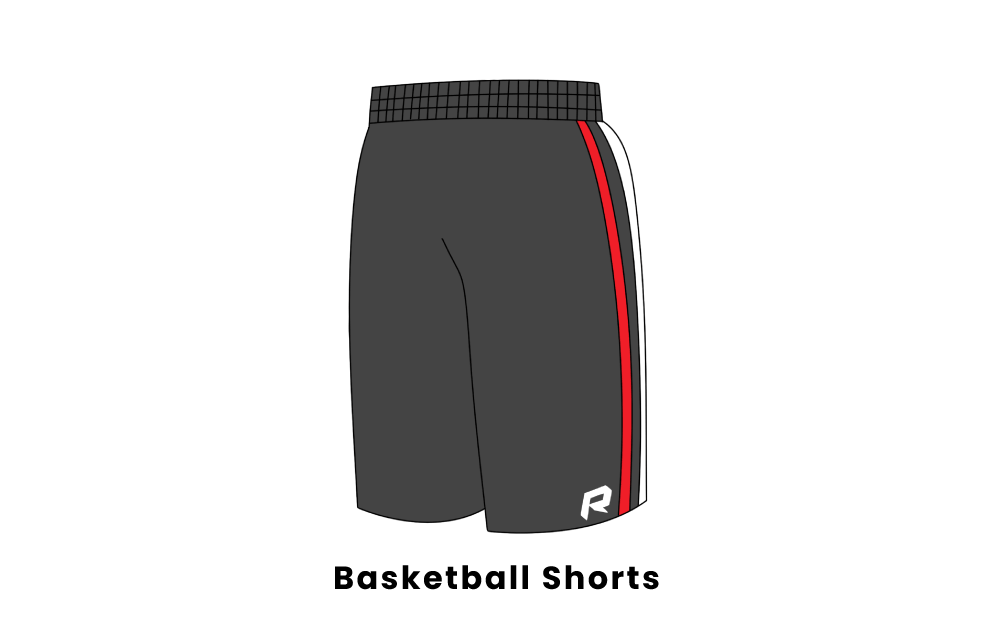 This ideology grew until almost every basketball player wore similar shorts as they do today. Companies started to sell shorts with brighter colors and even started making the uniform shirts as loose-fitting as the shorts. This can be traced back mainly to Michael Jordan. Jordan, who wore his University of North Carolina shorts underneath his Chicago Bulls shorts asked for his shorts to be longer and wider so that he could fit his college shorts underneath. This was one of many ways Jordan influenced pop culture and fashion throughout his career in the NBA.

When basketball shorts first started emerging, they were above knee-length and padded. Over the years, the uniforms became shorter, lost the padding, and became more form-fitting. The shorts were originally made of satin and have now transitioned to mesh material. This allowed players to have more mobility. However, looking back to before the 1980s, players wore what today are called short-shorts, these are shorts that did not reach the knee and instead ended higher on the thigh. This was a fashion trend back then but today is not the norm.

We've compiled a list of basketball shorts for you to buy and pick from. We reviewed lots of different kinds and here are the ones we found that are the best based on a bunch of different requirements. Hopefully we have what you're looking for.