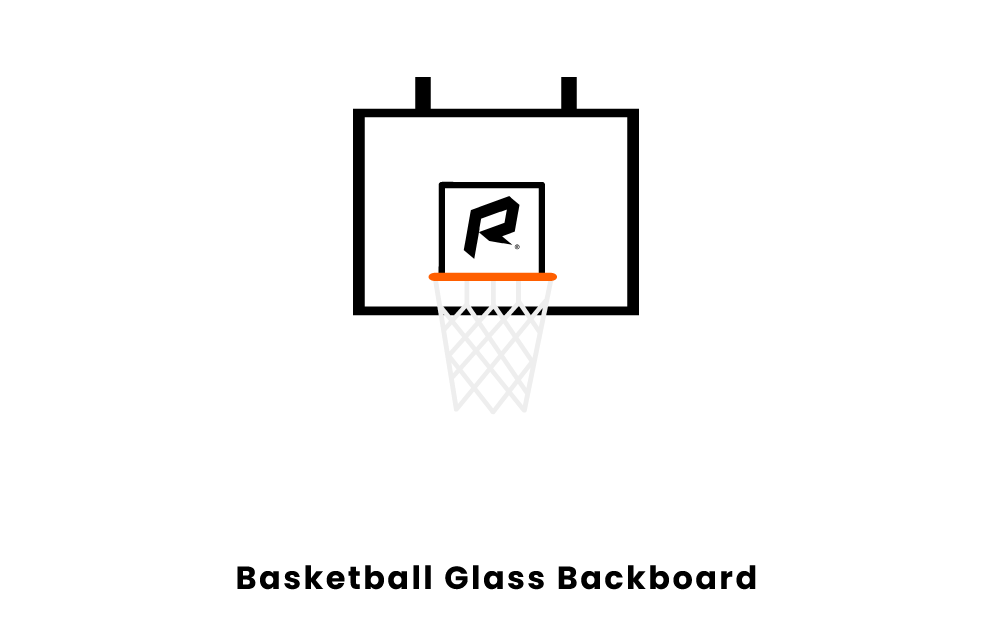 What is the glass in basketball?

The first glass backboard was used by the men's basketball team at Indiana University in the early 1920's. Initial glass backboards had some issues with the glass breaking when players dunk the ball, which was a major safety issue. Nowadays, glass backboards are made to be shatterproof and allow for spectators behind the hoop to view shot attempts, making them the most popular backboards in basketball.

Using The Glass In Games

Backboards are a critical part of basketball as they provide a target for shots or layups and prevent shots from bouncing out of bounds after hitting the rim. Players will often exclaim, "Use the glass!" when telling their teammates to bank a shot using the backboard.