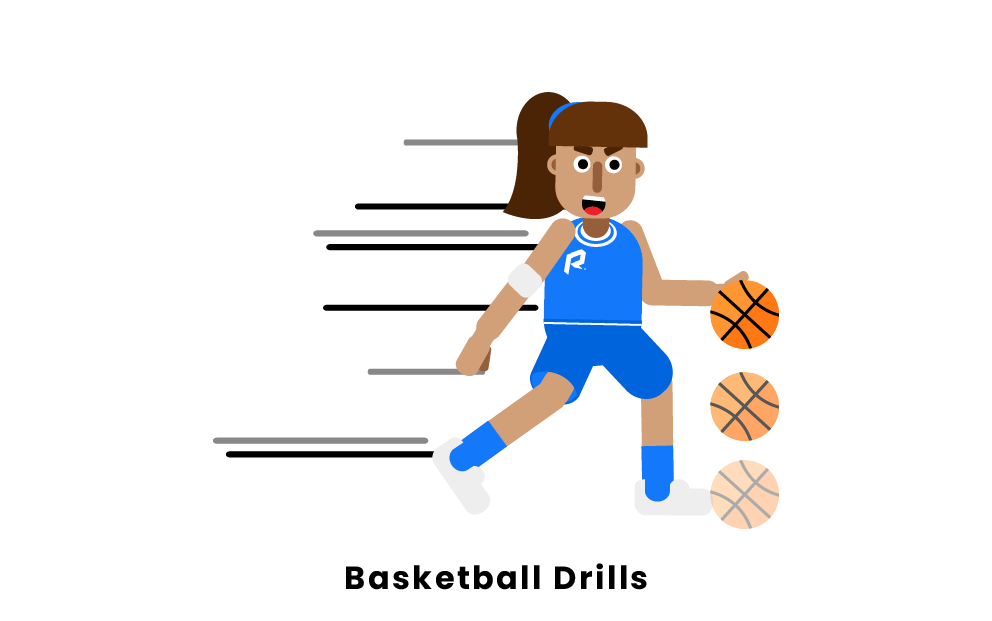 What is a Basketball Drill?

Basketball drills are activities that are used by players to help hone in on particular skills that are important for good basketball players to possess. For example, a shooting drill would be used to help a player perfect their shooting motion or shooting from a particular spot on the court, which would help them in a real game situation.

What are the Most Important Skills for Basketball? 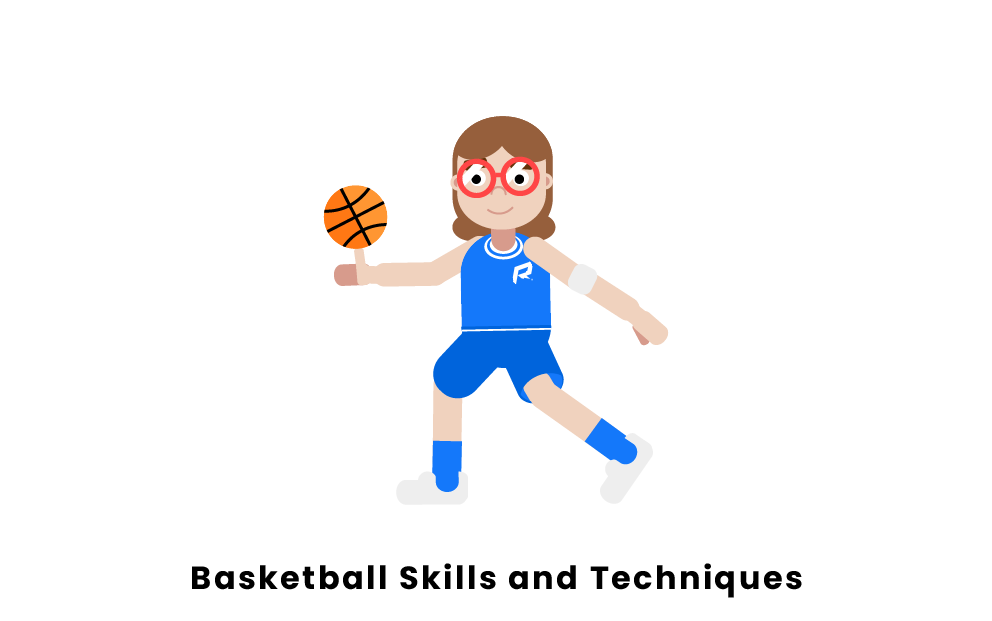 In Basketball, there are five fundamental skills that are important to a player's success. They are:

Shooting is the main way to score in basketball, so it’s pretty self-explanatory how important it is to winning a game.

Basketball requires a lot of running up-and-down the court, so conditioning and speed are important to a player’s success. Most running drills in basketball are designed to help improve a player’s ability to play at a high level for an extended period of time. 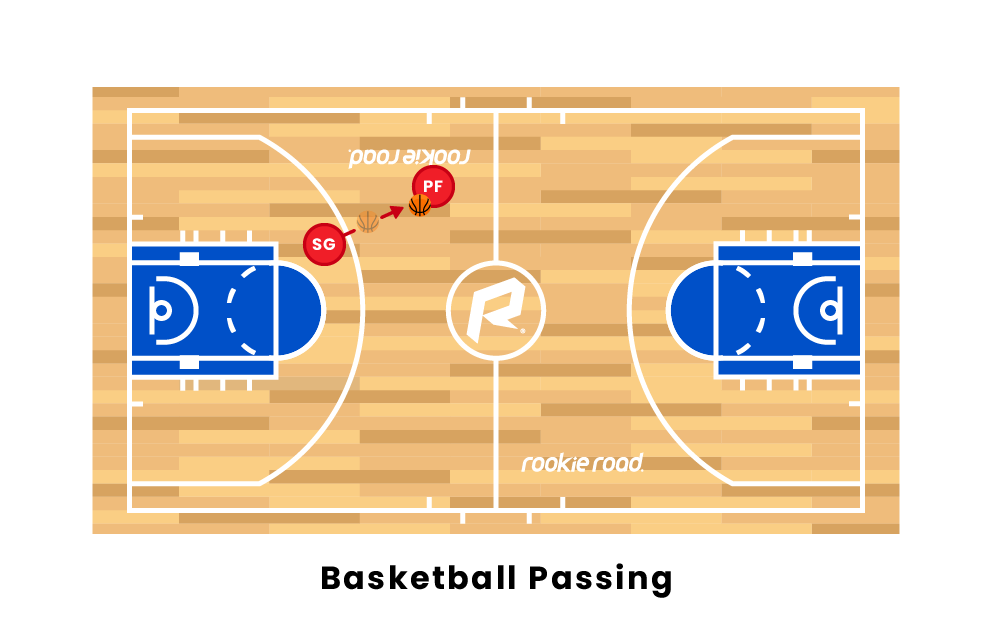 Passing is another important part of the game, as being able to move the ball between teammates is required for a team's success.

Lastly, jumping is an important skill to have as jumping plays a part in scoring the basketball, as well as defending against the opposing team.

Rebounding is also a vital skill for some in basketball, but we’ll cover rebounding on its own later.

Basketball drills will be used to improve these core areas of basketball play, as many consider these skills to be the basis for improvement in the sport.

How can I Improve my Basketball IQ?

For example, a play that demonstrates a high basketball IQ would be a player throwing the ball in-bounds but there is no one open. Because there is a 5-second limit on the in-bound, the player throws the ball at an opposing player's feet. The ball bounces off the players feet and rolls out of bounds. The ball is still in the possession of the same team and the in-bounding player gets an additional 5 seconds to in-bound the ball.

How do I Practice Rebounding Alone?

Rebounding is a heavily undervalued skill, especially at the lower levels of basketball, like in high school or youth leagues. However, having a good rebounding presence can make a very big difference for a team's success.

There are multiple ways to practice rebounding alone. One way would start by building up grip in your hands by throwing a basketball (or similarly sized ball) in the air and catching it with one hand. Gripping the basketball is important when rebounding the ball.

The best way to practice rebounding would be to throw up shots on a basket, and quickly move underneath the basket to rebound the ball. Doing this repeatedly will not only help you with tracking the ball, but will also help you learn the balls bouncing patterns on certain areas of the rim.