Do NBA Players Play In The Olympics? 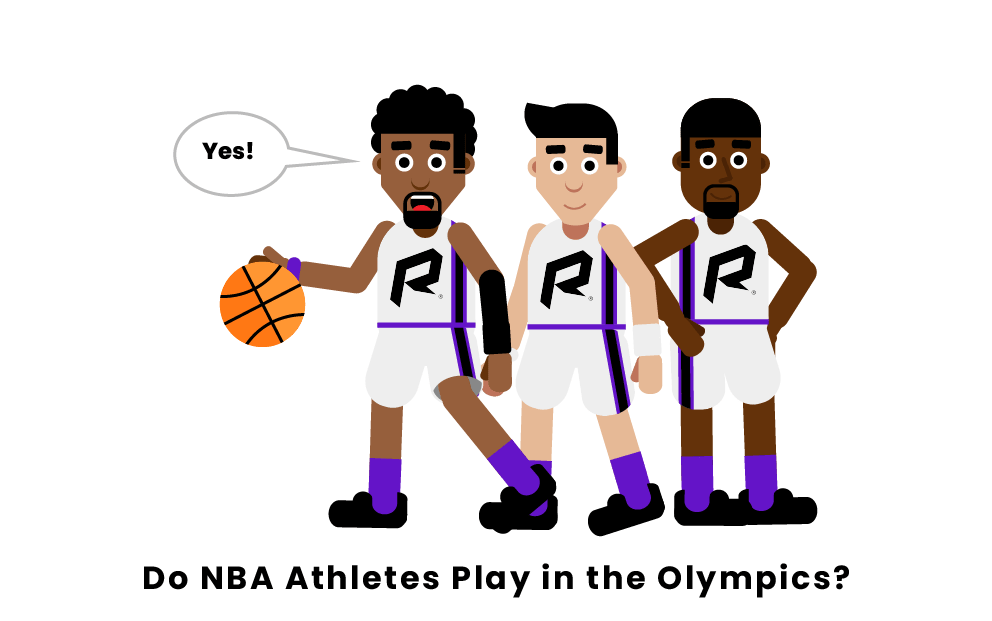 NBA Players do play in the Olympics. However, it wasn't always like that. Preceding the 1992 Summer Olympics in Barcelona, only players who were known to be of "amateur status" were allowed to play for an Olympic Basketball team. Due to this rule, all of the American Olympic basketball teams were made up of prolific college basketball players who would compete against the best the world had to offer. Yet, the culture of the game in the Olympics changed once the rule was adjusted to allow professional athletes to participate in the Olympics.

The 1992 Dream Team set the tone when it came to allowing NBA players representing their country in the olympics. This team is seen to be one of the most talented sports teams to ever be assembled. This is due to the sheer talent presented from this basketball squad. It included game-changing athletes such as Michael Jordan, Charles Barkley, John Stockton and a list of other notable stars. The team would go on to showcase the pure dominance that the Americans had in Olympic Basketball.

The 2008 Redeem Team is another great example of NBA athletes playing in the Olympics. This team was built to redeem the United States brand of basketball in the Olympics after a disappointing run in the 2004 Olympics. This team would include a new wave of stars, but the same caliber of recognition and talent. Athletes such as Lebron James, Kobe Bryant, and Dwayne Wade were just some of the names that were among the superstar roster. However, in recent years many NBA stars choose to sit out and not participate in the Olympics over fear of injury and other career-ending factors.

Pages Related to Do NBA Players Play In The Olympics?