Basketball One And Done

What Is The One And Done Rule

Before the NBA implemented the rule in 2005, players could be draft eligible right out of high school. As young 18 year olds, the best prospects in high school looked to get drafted and fulfil their dreams of making it to the big show. However, the one and done rule was created to encourage NBA players to be more mature once they enter the league. Less than a year after the rule was made, star high school players Kevin Durant and Greg Oden were forced to spend at least 1 year in the college setting before entering the NBA. Both played their respective freshman seasons at the University of Texas and Ohio State University. After both players performed excellently during their college seasons, both declared for the 2007 NBA draft. And with this, the era of one and done's began.

How It Affects The NBA

The NBA's goal of the one and done rule was to make sure the players who get drafted into the NBA are mature. The league had a problem before the rule was integrated. Players who were considered the best of the best in high school never really got a chance to compete with a team full of players around the same skill level, which turned most of their games into solo missions because they were so much better than everyone in the game. They would go straight to the NBA and not have the team mentality you need to compete at that level where everyone is as skilled as they are. The one and done rule says they need to go to college for at least 1 year, and this really helps players mature and have a chance to play in a more competitive setting and prepare themselves for the NBA.

How It Affects The NCAA

One of the unexpected outcomes from the one and done rule was the huge effect it had on the nature of college basketball. Before the rule existed, the best players would skip college and go straight to the pros, not really affecting the NCAA in any way. As of now, players must fulfil the requirement to go to college for 1 year to be draft eligible. So the best players that know they will be drafted go a school for 1 year, boost their draft stock, and then declare for the NBA draft. This creates a culture where student athletes are only at a school for 1 year. 20 years ago, you would see more star players sticking around until they were seniors, but nowadays, almost all the stars of the NCAA leave after their freshman year. This is especially prevalent at schools like Duke and Kentucky because players know they will have a big spotlight on them all year which enhances their shot of being drafted. This makes it difficult for programs and coaches to create a long term plan because many of their best players leave after one year.

Examples Of One And Done Players 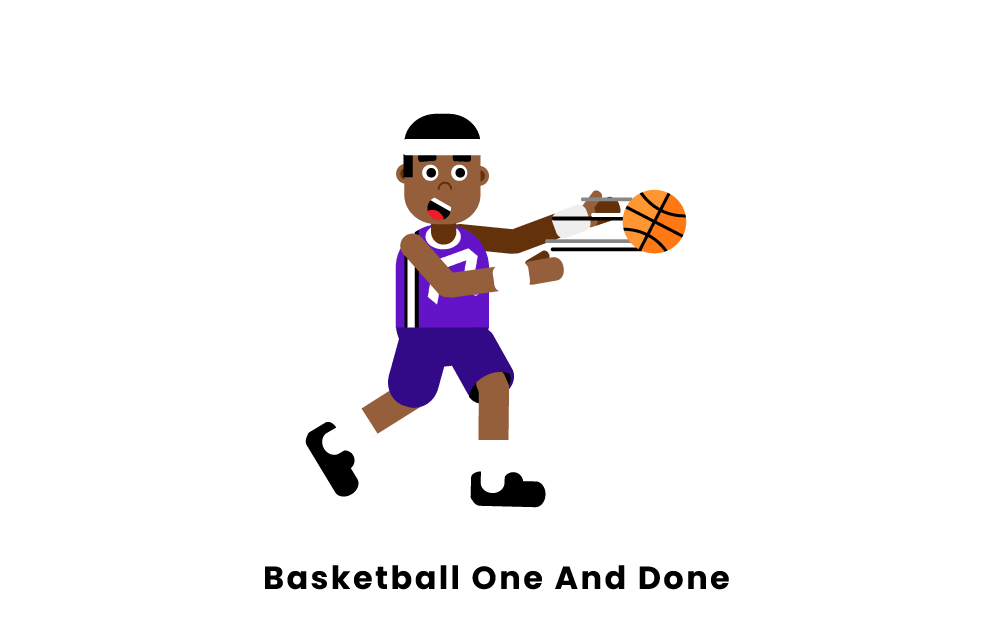 Pages Related to Basketball One And Done