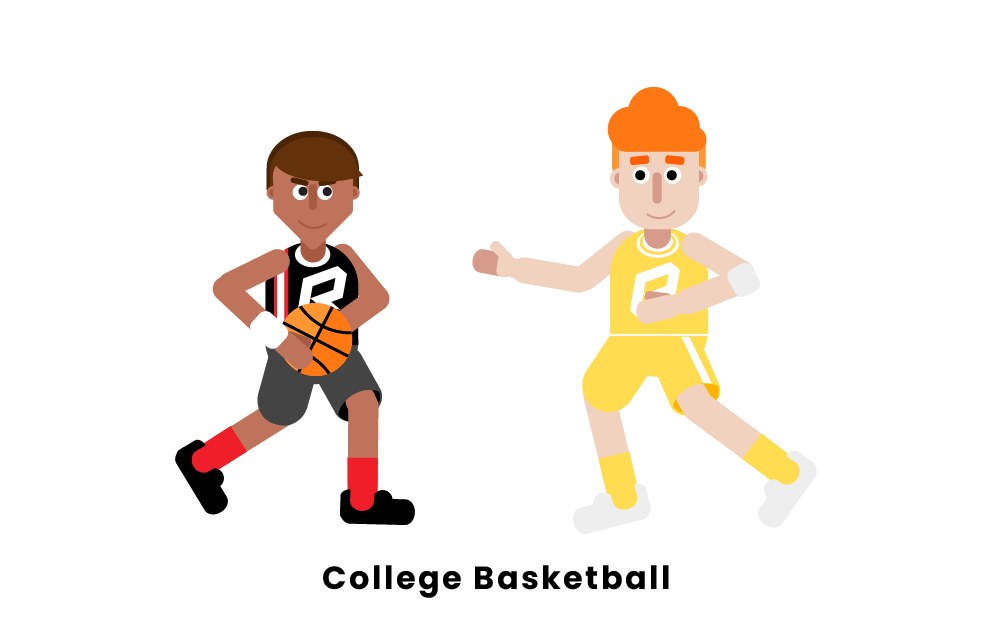 What is college basketball?

College basketball is known for having lower quality of play than professional games, but they can be just as entertaining. The 68-team NCAA Division I Men's Basketball Tournament-better known as March Madness-is one of the biggest annual sporting events, reaching past the audience of typical basketball fans and into mainstream culture.

The rules of competition for college basketball are slightly different from those in the National Basketball Association, but the basic scoring rules and general structure still apply.

How can I watch college basketball?

College basketball is played at hundreds of schools across the United States alone. Going to a game live can be an exciting way to take in a game if feasible. Tickets to college basketball games are typically much less expensive than NBA ones due to the drop-offs in game quality and overall length.

Big games between highly-ranked major opponents are almost always broadcast on national television. ESPN, FOX Sports, CBS, and others broadcast college basketball regularly on their family of networks. Conference tournaments and other postseason competitions (such as the National Invitational Tournament) are also broadcast nationally.

Men's March Madness is broadcast across four different national networks and offers live streams for every game through a mobile app and website. The Women's tournament doesn't draw as many eyes, but still maintains a deal with ESPN.

Can I play basketball in college?

The NCAA estimates that less than 4% of all high school basketball players end up playing competitively in college. If you aren't quite good enough to be offered a scholarship, there are still ways to get on a college basketball team, even at the highest level.

Collegiate athletic programs are only allowed a certain number of scholarships to give out to players. The remaining roster spots need to be filled, which is where walk-ons come into play.

Nearly half of all college athletes are walk-ons, meaning they tried out for a team instead of receiving an athletic scholarship to play on it. Although these players usually receive considerably less playing time than their scholarshipped teammates, walk-ons have the opportunity to earn partial or full-ride scholarships of their own through continued improvement.

What college basketball team is the best?

Division I Men's college basketball has had a national postseason tournament to determine its champion since 1939. Since then, UCLA has won the most national championships, with 11. Their legendary coach John Wooden won 10 of them from 1964 to 1975. Kentucky, North Carolina, Duke, and Indiana are the only other schools to win at least five titles. Duke head coach Mike Krzyzewski has led his program to five championships since 1990. Villanova won it all in both 2016 and 2018, while Virginia claimed the most recent championship in 2019.

Although Division I Women's college basketball has only hosted a postseason tournament since 1982, the UConn program has amassed an incredible 11 titles of its own, including 10 from 2000-2016 and an astonishing 111 straight victories from 2014 to 2017. Tennessee has the second-most championships with eight, but no other school has more than three. The success of these two programs is largely due to their long-tenured head coaches. Geno Auriemma has coached UConn since 1985, while Pat Summit led the Lady Volunteers from 1974-2012. 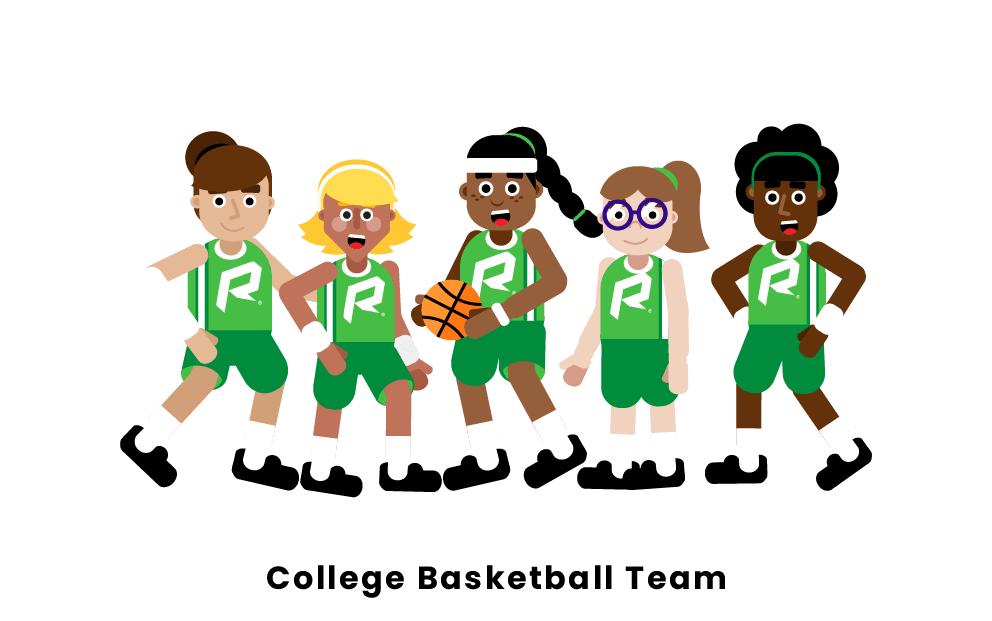 Do you get paid to play college basketball?

The compensation of college athletes (or lack thereof) is a contentious issue in American sports. Some believe college athletes should be compensated for the great amount of effort required to play collegiate sports, while others argue that a free tuition is plenty for scholarship athletes.

The NCAA considers college basketball players amateur "student athletes," and therefore cannot be compensated for their play. In 2019, some states began the process of allowing college players to make money through endorsements, but this will not come into play until 2023, and does not compensate players directly through the schools.

Men's college basketball has become notorious for being a launchpad for "one-and-done" players that leave for the NBA after one season of college play. This is a result of the NBA's draft eligibility age of 19, as players often want to be paid to play without getting a full college degree.