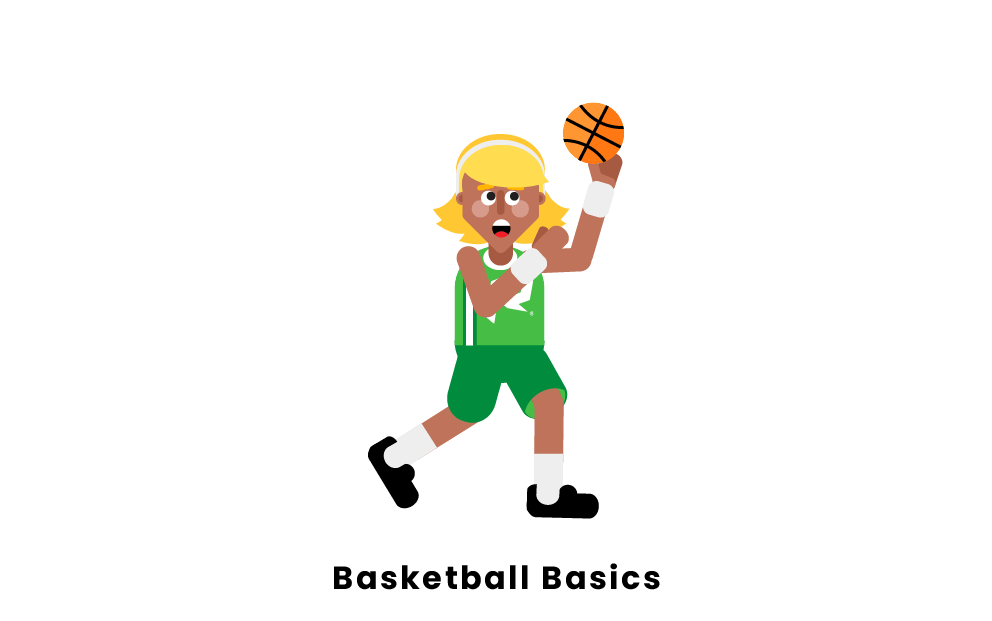 Basketball is a team sport wherein players work together to get the basketball through a hoop on offense and defend their hoop on defense. Basketball game start with a jump ball at the mid-court line.

There are five players on the court for each team at once. The two teams each have their basket to attack and defend. Teams are awarded points when their players make shots. Players move the basketball by passing it to teammates or dribbling it off the ground.

The game ends when the clock runs out. A buzzer ends each quarter or half in basketball. Some competitions also include a shot clock, which limits the time a team can possess the ball without shooting it.

The Most Important Things To Know About Basketball

In basketball, the team with the most points at the end of the game wins. Points are scored by making shots. There are three main shot types: free throws, two-pointers, and three-pointers. They are worth one, two, and three points each, respectively. Rebounds can occur on missed shots. Rebounds are when players catch the ball out of the air and control possession.

Teams will run back and forth across the court when possession changes to attack or defend the other basket. Possession changes in basketball after a made shot with a throw-in and a missed shot, possibly with a rebound. Some essential concepts you should know are scoring, rebounding, and possession 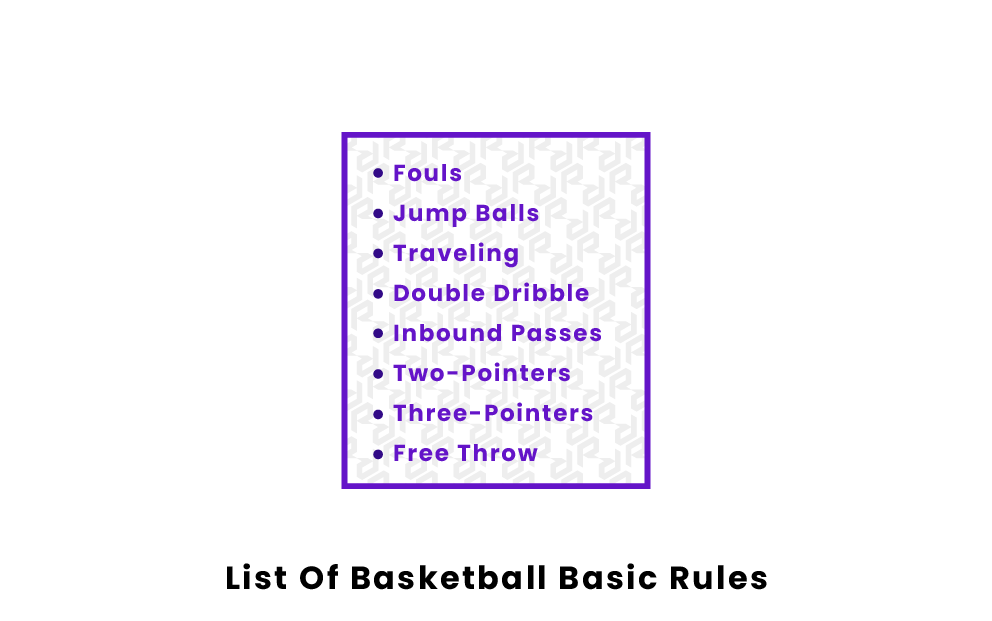 The most basic rules of basketball involve fouls, traveling, and inbound passes.

If a player gets too physical, one of the referees will call a foul. Fouls can result in the fouled team retaining possession of the ball or the fouled player attempting free throws.

Players are not allowed to carry the ball without dribbling for more than two steps. They will be called for a traveling violation by the referee.

All made shots are followed by an inbound pass for the team that just conceded the basket.

Basketball is a five-a-side game in which players try to shoot the ball through a hoop to earn points. The team with the most points when the game clock hits 0:00 wins the game. Each team must play offense and defense. The goal of basketball is to score as many points as possible. Therefore, both offense and defense are critical.

Some basic rules of basketball at all levels include fouls, traveling, and inbound passes. Fouls prevent teams and players from being too aggressive, while traveling keeps the game challenging. Inbound passes are critical because they describe how the game restarts after a made shot.