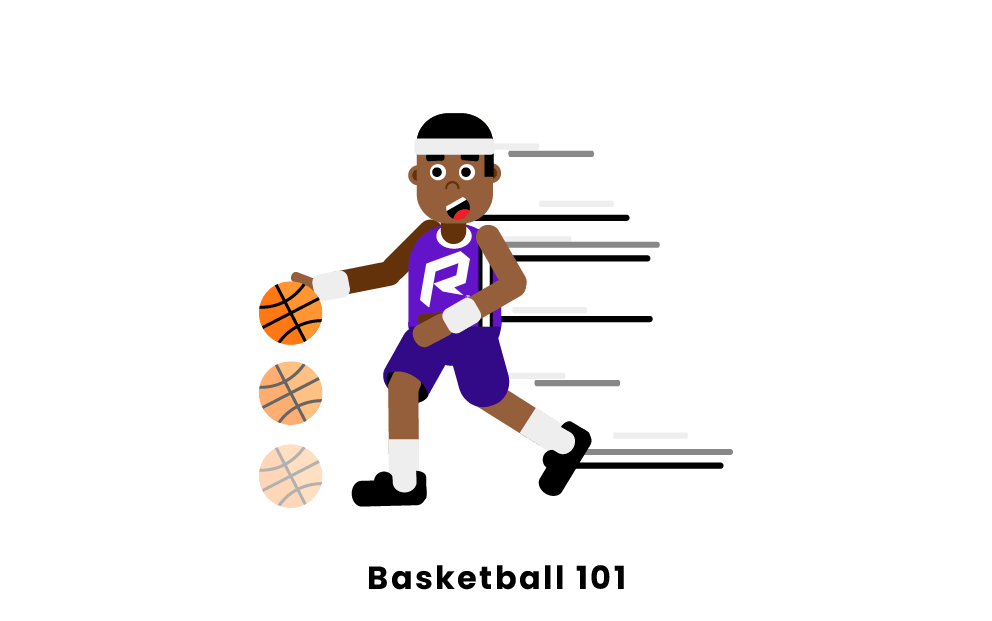 Basketball is an entertaining and intense game played around the world. If you are new to basketball, there are a few basic things you should know.

The game is played on a rectangular wooden surface known as a basketball court, and this court has lines all over it. On the court is a hoop attached to a backboard for each team where scoring happens throughout the game. 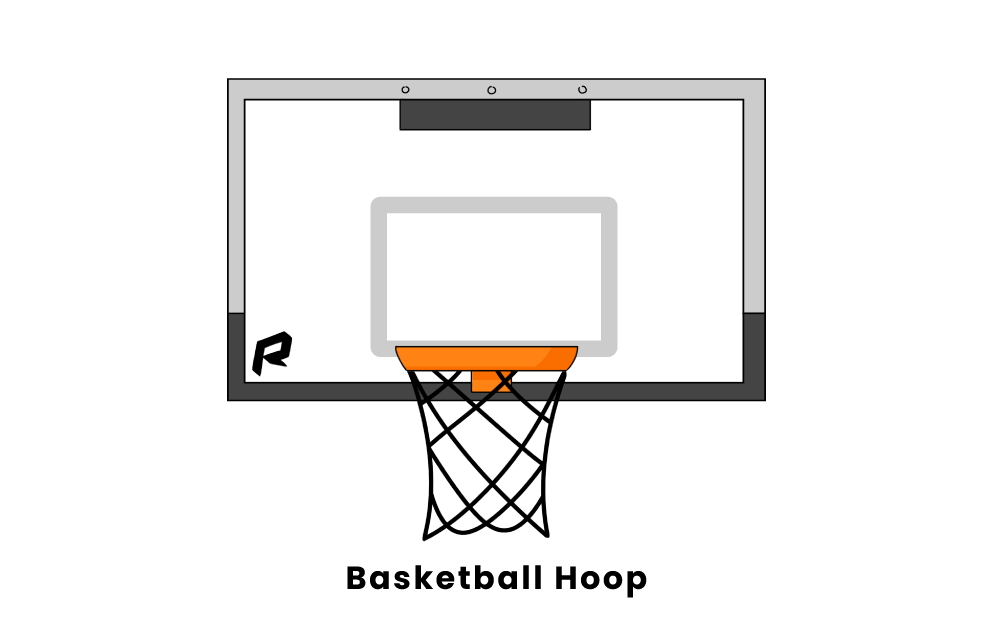 The objective of basketball is to score points by shooting the ball into your team's basket. Depending on where you stand on the court when you shoot, it will either be worth two or three points. 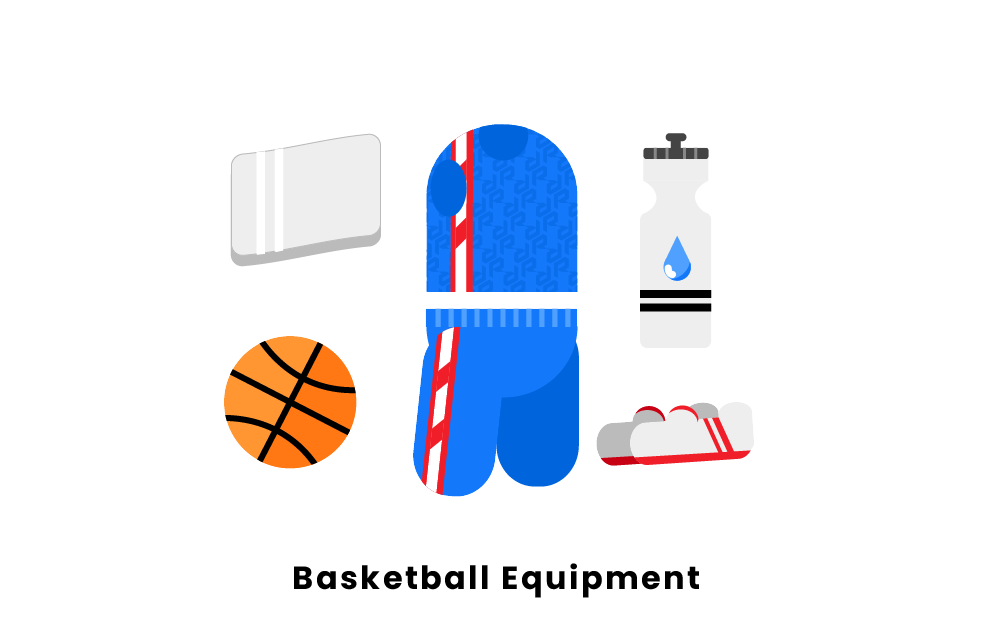 Basketball is played with very minimal equipment. You'll need one hoop for a half-court game and two hoops for a full-court game. You'll also need a basketball. 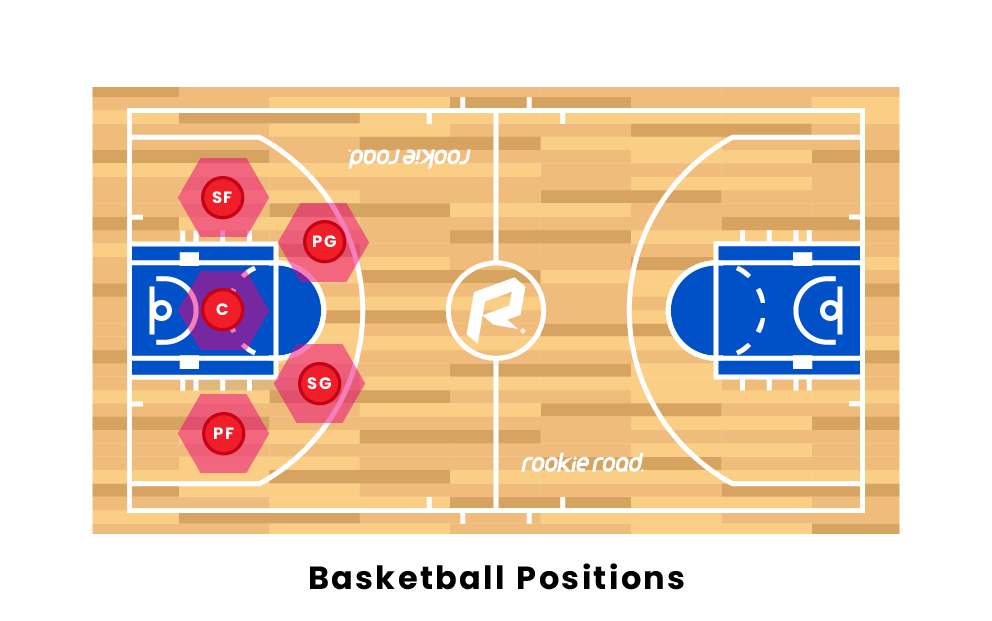 Basketball is a simple game at its core. But it has lots of rules around the timing of the game, how long you can hold the ball, and how you can interact with other players.

Dribbling, passing, and shooting are the main ways to move the ball on the court. There are rules and regulations associated with each of these. For example, you are not allowed to dribble with two hands, called a double dribble.

Your team can only have the ball for 24 seconds in the NBA as the shot clock keeps track of each possession.