Why was Baseball Removed From The Olympics? 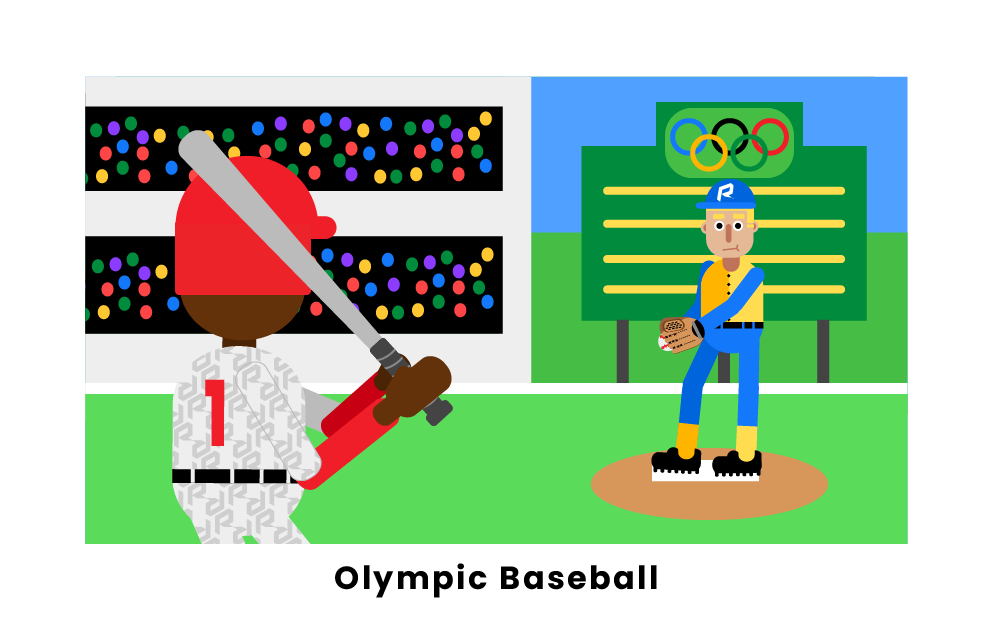 There is not one single reason why baseball was dropped from the Olympic roster, as it was more of a large series of events. 2012 was the first year since 1980 that the Olympics did not include baseball in some form. In 2005, the International Olympic Committee (IOC) had a meeting where they dropped both Baseball and Softball.

The first step was in the 1990s when the IOC decided to create a limit of how many sports would be in the Olympics. As there were constantly more and more sports becoming viable options to add to the games, no sport was particularly safe.

Another factor was that baseball is a sport with a lot of regional interest. It is very popular in North America and Asia, but not so much in European countries. A lot of the IOC influence comes from Europe, so it was not good for baseball when they had to decide what sports to eliminate.

Perhaps the biggest factor was the role that Major League Baseball played. The Olympics take place during the middle of the MLB season, so established stars have never participated in the Olympics. The NHL would shut down the league for two weeks, and allow players to represent their countries. The MLB would not do this, so it was always amateur players in the games.

After the IOC’s vote, Major League Baseball appealed the decision. Unfortunately, they were told in 2006 that it was denied. The IOC voted once again in 2009, and kept them out of the Olympics in 2016 as well.

After not being in the games for years, Baseball was finally brought back to the 2020 Olympics in Tokyo, Japan. That being said, the sport wasn’t met with particular fanfare outside of hardcore baseball circles and the US team, host country for Major League Baseball, featured a depleted roster while many of the game’s biggest stars found themselves in the middle of their pro season. Unfortunately, baseball will be removed from the Summer Olympics once again for the 2024 Olympic Games in Paris, France.

Will baseball be in the 2028 Los Angeles Olympics?

Baseball will in fact return to the Summer Olympics in Los Angeles come 2028. This would appear to be a natural choice for the IOC, given the sports origins and popularity in the United States. While the long term future of Olympic baseball may be in question, fans of the sport can at least take comfort in knowing the 2020 Olympic Games will not be the last time players grace the diamond on the Olympic stage.

Who won the gold medal in baseball at the 2020 Olympics?

For the first time since 2008, baseball was featured at the 2020 Olympics in Tokyo. A total of six countries played in the Olympic tournament, including Japan, the United States, Israel, South Korea, and the Dominican Republic. The format for Olympic baseball this year was a bit different than usual, consisting of a round-robin for the opening group followed by a modified double elimination bracket. In the end, the host country Japan took home the gold medal after defeating the silver medal winning United States. The Dominican Republic secured the bronze medal by defeating South Korea in the losers bracket.

Who were the biggest baseball names in the 2020 Olympics?

The 2020 Olympics featured a disappointing level of talent in comparison to the conflicting MLB season. Some roster spots were filled by players who’d gone unsigned at the time, like reliever David Robertson (USA), first baseman Adrian Gonzalez (Mexico), second baseman Ian Kinsler (Israel), and third baseman Todd Frazier (USA). While these players used to hold reasonable notoriety in Major League Baseball, with each player being a former MLB All Star, their careers are certainly on the decline. In fact, the biggest name on Team USA, primary host country to Major League Baseball, may have actually been manager Mike Scioscia.

Pages Related to Why was Baseball Removed From The Olympics?