Why Is It So Hard To Hit A Baseball? 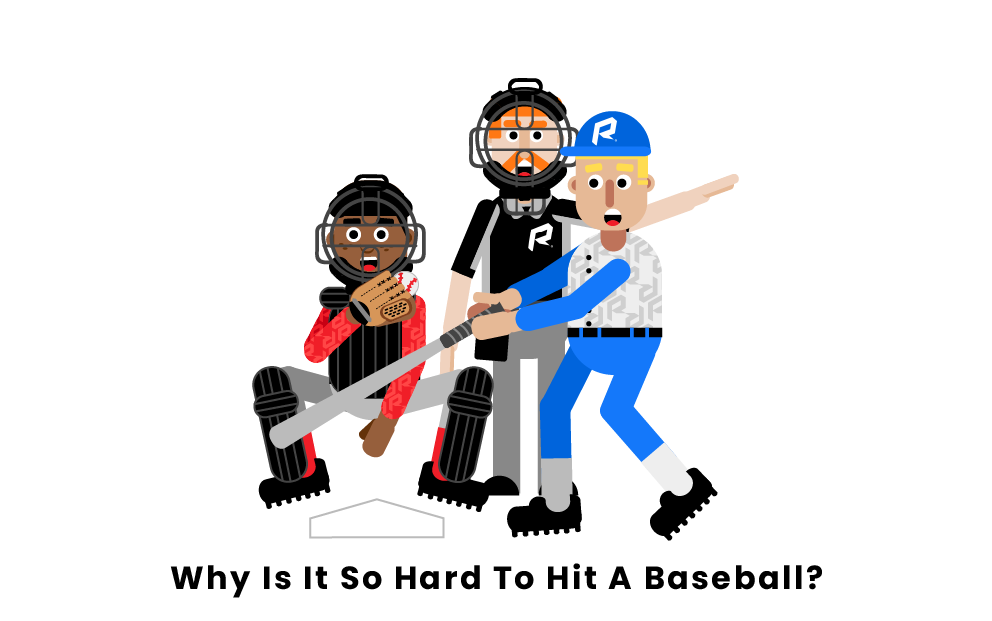 Hitting a baseball is arguably the hardest thing to do in all of sports. Even champion sluggers will tell you it is the hardest skill to attain. A .300 and above batting average marks a baseball player as an excellent batter, yet that same average means they fail to get a hit in nearly 70 percent of their plate appearances. If the best fail more than they succeed, getting a hit must be difficult. Have you ever wondered why it is so hard to hit a baseball? Keep reading to find out. 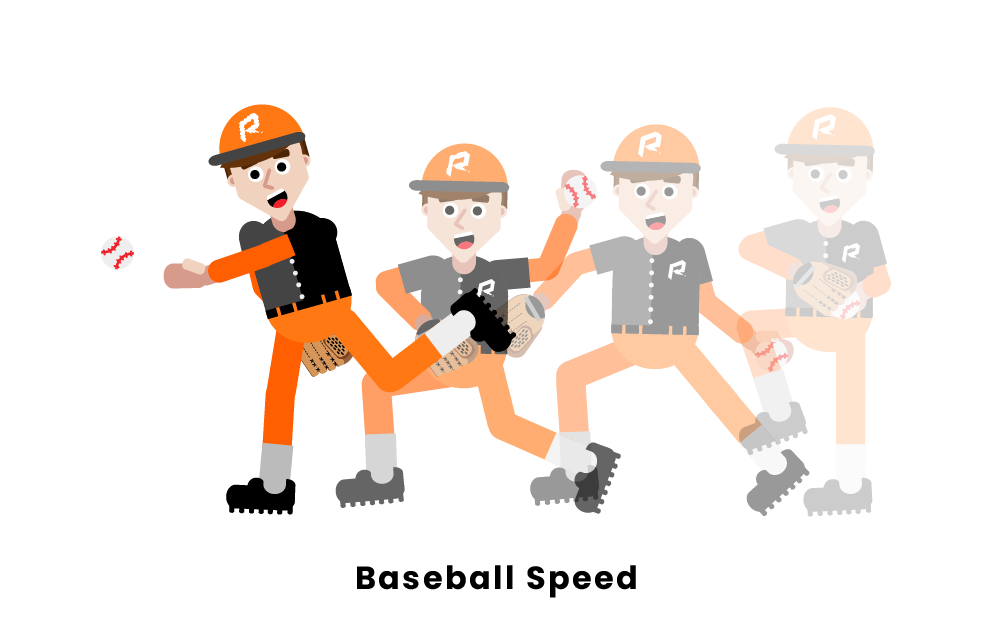 High pitch velocity is the main reason it is so hard to hit a baseball. The speed of the pitches and the speed at which a batter must identify the pitch and swing the bat are extreme to the point that only elite players can manage them. The average major league fastball is thrown in excess of 90 miles per hour, traveling the 60 feet from pitcher’s mound to home plate in a mere 150 milliseconds.

In this time, which only lasts as long as the blink of an eye, the batter must decide whether or not to swing, as the best sluggers are equally lauded for their ability to check their swings on pitches outside the strike zone. To the average person, a pitcher’s delivery on a fastball and a curveball looks exactly the same. However, the difference is obvious and instantly recognizable to the best hitters. After determining the pitch and whether they want to swing, the batter must initiate their swing and attempt to hit the ball at exactly the right point in space, an effort that regularly results in a strike or foul, anyway. All this happens within the 150 milliseconds the ball is in the air. When the ball arrives at the plate, it is within an ideal hitting plane for only ten milliseconds.

In addition to fastballs with blistering speeds, top pitchers use a variety of alternate pitches to make it harder for the batter to hit the ball. Starting pitchers typically have three or more different pitches they can execute with accuracy; relievers and closers usually have one or two that they can throw with extreme velocity or precision. Alternate pitches take the form of off-speed pitches and breaking balls. Off-speed pitches are simply slower pitches, in some circumstances delivered in the same manner as a fastball, that trick a batter into swinging early on a more slowly-moving ball. Breaking balls are pitches that move drastically up and down, side to side, or a combination of both, as they travel along their paths to the batter. The most common kinds of breaking ball pitches are curveballs and sliders, both of which are thrown with a great amount of spin on the ball, and a well-known and less-common pitch is the knuckleball, which is thrown with no spin and wobbles wildly on their way to the batter. The variations in speed, movement, location, and spin of pitchers’ alternate pitches make it even harder to hit a baseball.

The final reason it is so hard to hit a baseball has little to do with the pitcher. Rather, it is a recent development in defensive strategy and outfield management known as “the shift.” Aided by the widespread adoption of quantitative analytics, the shift consists of repositioning outfielders into places where the batter is more likely to hit the ball. This typically takes the form of crowding left field for right-handed hitters and concentrating fielders in right field for lefties. In recent years, several teams have seen measurable results in preventing runs scored as a result of utilizing the shift. Players and commentators alike have debated the efficacy of the technique, given the talent and adaptability of professional hitters. However, the shift has been perceived as sufficiently disruptive to hitter production that it has been banned in the minor leagues, so much so that Major League Baseball is considering a similar ban in future seasons. Ultimately, the speed, movement, and spin with which top pitchers throw make it incredibly hard to hit a baseball. If a batter manages to hit a baseball, an outfield executing the shift only makes it harder to convert that hit into bases gained or runs batted in.

Pages Related to Why Is It So Hard To Hit A Baseball?