When do you have to run in baseball? 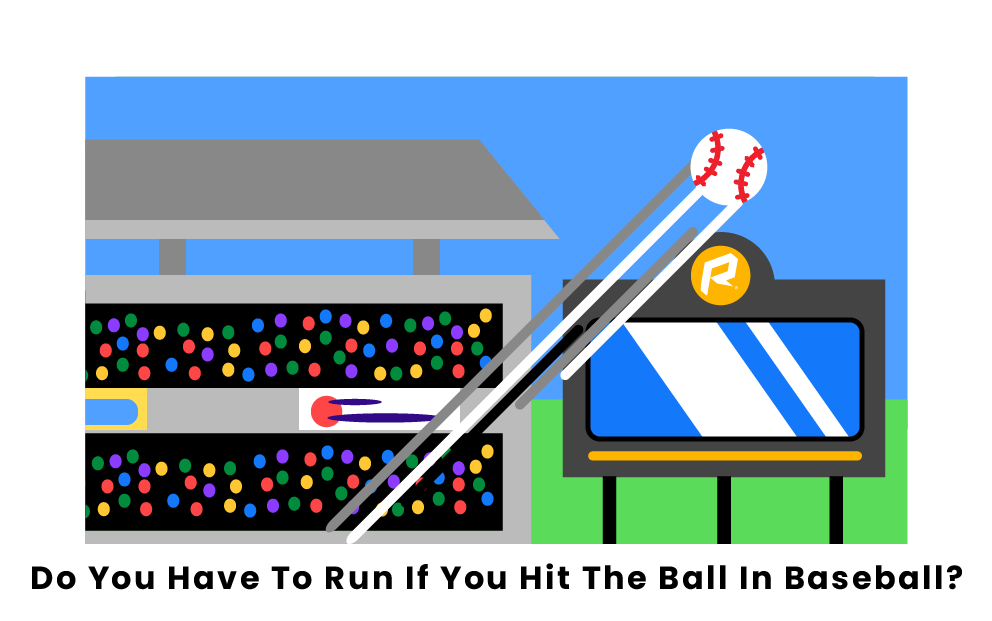 Whenever the batter hits the ball into fair territory he should run to first base.

If a batter hits the ball and does not run to first base, then they are putting no pressure on the defense, allowing for an easy out.

It is in a batter's best interest to always run to first base. Even in the event of a pop up or soft ground ball there is still a slight chance that the defense will make a mistake.

The only time a batter should not attempt to run to first base after hitting a ball in play would be if they did not know that they successfully hit the ball. This is a rare situation because more often than not, hitters know whether or not a batted ball is fair or foul.

Despite being the logical decision to run to first after hitting the ball in fair territory, players still reserve the right to not run if they do not want to.

When Not to Run

In the case of an obvious foul ball, the hitter will not waste his or her energy running to first base. This type of batted ball occurs fairly often throughout the course of a baseball game, so it is not uncommon to make contact and not run. If the ball is somewhat close to landing in fair territory, players are supposed to run to first base just in case.

Pages Related to When do you have to run in baseball?