What Position Do You Draft First In Fantasy Baseball? 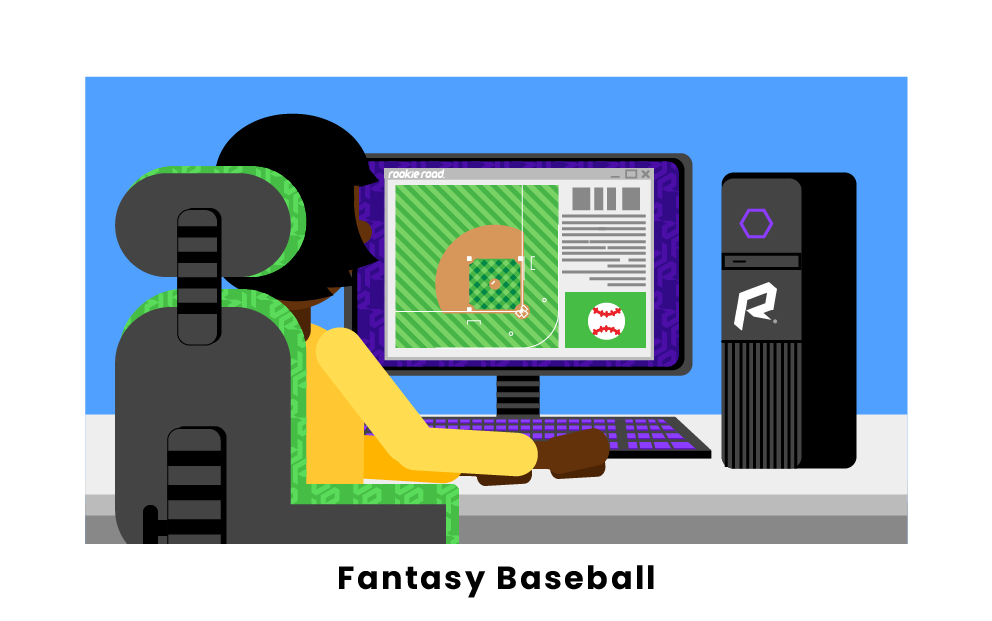 Fantasy baseball is a popular game that can really help fans learn more about the players and engage with their favorite players in a unique way. However, like all fantasy sports, finding the right player to select first is vital if you want to be successful. There is no foolproof plan for this decision, and every expert will tell you something different, but here are some things to remember.

Who Not To Draft

Who not to draft depends on why you are playing, of course. If you are just having fun and winning doesn’t matter much, then feel free to pick your favorite player first, but if winning is the goal, you might want to consider putting your fan hood aside. Having some players from your favorite team or players you enjoy watching helps make the game more fun, but be wise and don’t reach with your first pick. Reaching with your first pick to select a player you could get later in the draft because you are a fan can be fun, but it likely will lead to a weak fantasy team.

For the most part, the first 10-15 players selected in a fantasy baseball draft will feature a variety of different positions, but there are two you must avoid to build a winner. Catchers and bullpen pitchers, even the very best at those positions, will not provide the same level of value as any other position in fantasy baseball. Finding a good catcher and some relief pitchers is important but can be done in the middle or even later stages of your fantasy draft. These are positions where it might be wise to search through some sleepers lists or just find some middle-of-the-pack players you believe could provide solid value.

Who To Pick First

This depends on your draft format. Players in snake drafts might have to watch the top ten or so guys be drafted before they get a turn, while auction draft players can jump on anybody they want. It also depends on the sort of team you want to build, which can be heavily influenced by your league structure. People in points leagues in which more points are given to pitching stats might want to take an ace starter first, while people in head-to-head categories leagues might want to find a well-balanced slugger that can help lead their offense each week.

The best hitters in the league can play any position. For example, Freddie Freeman at first base would be a solid slugger to build around if you have a late first-round pick, but Ozzie Albies (a second baseman) or Tre Turner (a shortstop) may be a harder commodity to come by later in the draft. You need to consider positional scarcity when evaluating which player you should take at any given time. That being said, some players are so valuable their positional scarcity should be completely disregarded, such as Bryce Harper, Shohei Ohtani, and Vladmir Guerrero Jr. Overall, position players are generally safer bets and more valuable in fantasy as they contribute almost every day but one of the top two or three pitchers in the league at any given time would be a solid pick too. Again there is no perfect plan, but finding the right fit for your team and your league makes a big difference in fantasy baseball.

Pages Related to What Position Do You Draft First In Fantasy Baseball?