What New Sports Are In The 2020 Olympics? 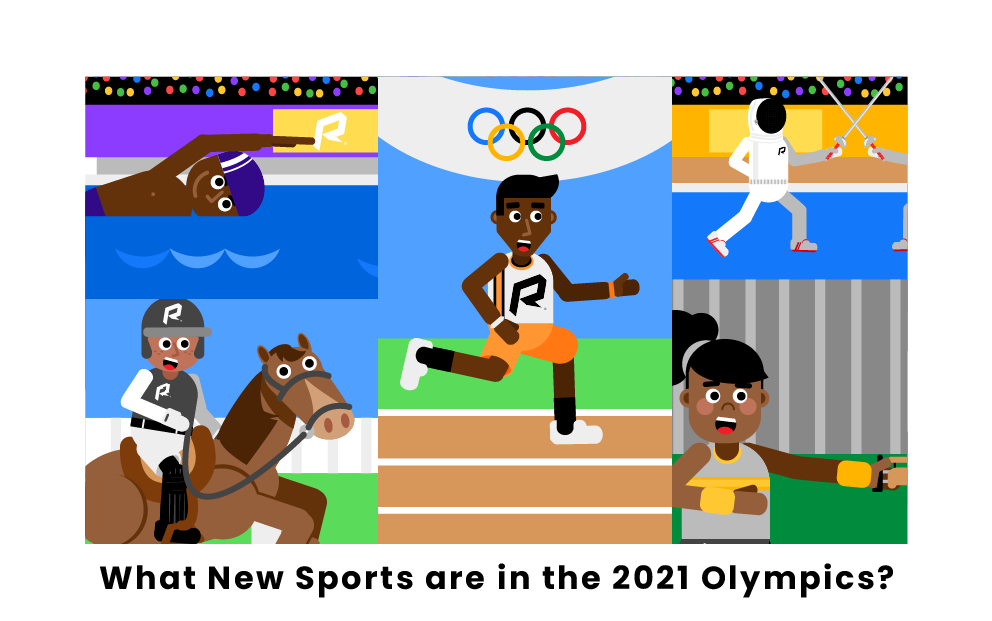 In the 2021 Olympics (postponed from 2020), there will be 6 new or returning sports. These sports include: baseball, softball, karate, sport climbing, surfing, and skateboarding.

Baseball and Softball will make the return to the olympics after being removed following the 2008 olympics. Baseball was removed from the Olympics largely because of the conflict with the Major League Baseball schedule.

Meanwhile, karate, sport climbing, surfing, and skateboarding will all make their Olympic debut in the 2021 games. Karate will be introduced for the first time. They will have two disciplines for men and women, kata and kumite. Surfing and skateboarding have become very popular international sports. Surfing will bring men and women to compete in a shortboard competition only. Skateboarding will consist of park and street skating, men's and women's. Sport climbing will include men's and women's competition in speed climbing, bouldering, and lead climbing. The baseball tournament will only feature 6 teams, who can qualify through the World Baseball Classic. Baseball is one of the most popular sports in Japan, the location of the 2021 Olympics, so it makes sense for baseball to be brought back. The country and cities already have the resources to host the baseball and softball tournaments. The softball tournament will feature 6 teams as well.

With 5 new sports up for competition in the 2021 Tokyo Olympic Games, some new fans will be tuning in to see their favorite sports showcased on a national stage. Especially for smaller sports, surfing, climbing, and skateboarding, the exposure of the olympics will be very beneficial in increasing popularity.

Pages Related to What New Sports Are In The 2020 Olympics?