What Is The Most Obscure Rule In Baseball? 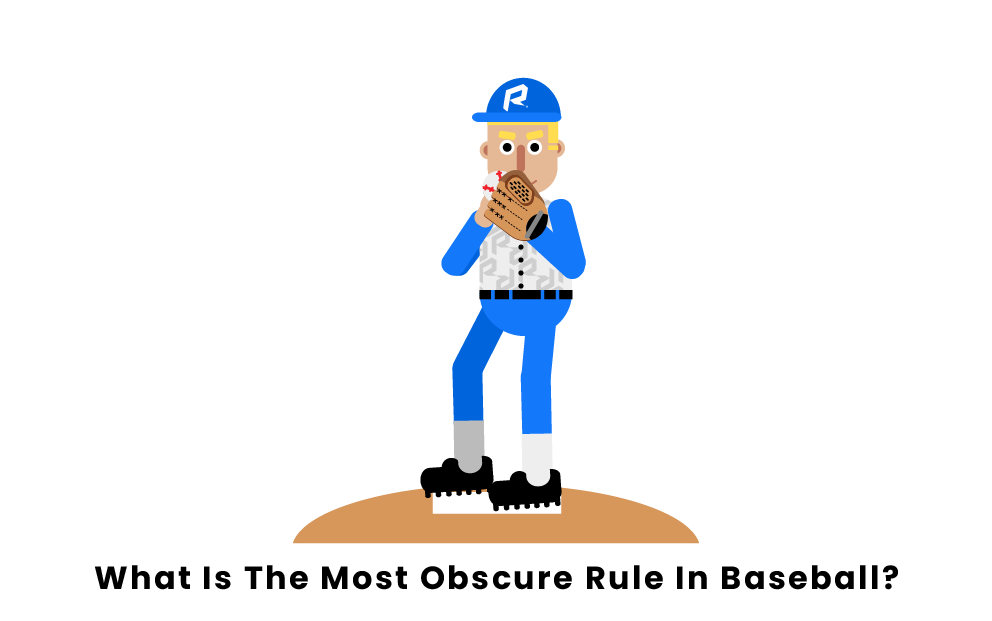 One of the most obscure rules in baseball is that pitchers cannot spit on the ball before throwing it toward the batter. Besides spit, it is also illegal for pitchers to wipe other substances on the ball, such as sweat, vaseline, or pine tar.

Origin of the Rule

Before this rule was enacted, pitchers would often spit on the ball to give them an advantage and make the ball more difficult to hit. During the 1920 season, a tragedy occurred that led to the reconsideration of the "spitball" technique by pitchers. In a game against the New York Yankees, Cleveland Indians shortstop Ray Chapman was struck in the head by a spitball. Unfortunately, this devastating blow resulted in Chapman's death. Although the death may have also been attributed to other causes, such as the poorly lit field and the unsanitary ball, the use of spitballs by pitchers was outlawed at the conclusion of that season.

While spitting on the baseball may seem minor, it can greatly affect how the ball is thrown. Primarily, a slippery substance such as saliva, vaseline, or sweat affects the pitch most on the release. When a pitcher goes to throw a fastball, the ball begins to spin due to the friction as it rolls off of the pitcher's fingers. However, when saliva is applied to the ball, the friction is greatly reduced as the ball rolls off the pitcher's fingers and thumb, leading to much less or even no spin at all. This can lead the ball to follow an odd and unpredictable trajectory, making it far more difficult for a batter to hit the ball.

While the use of the spitball has been outlawed for many years, pitchers still look for ways to alter their pitches and gain the upper hand. One common substance that is added to the ball is pine tar. Since it is known for its sticky properties, pine tar gives a pitcher a greater grip on the ball and gives them better control of the ball and its movement when throwing. Throughout the years, pitchers have also often used sweat as a lubricant on the ball instead of saliva. However, the rules have become more strict regarding this trick. If a pitcher uses his hand to wipe the sweat off of his face, he must wipe his hand off on another surface, such as his uniform or a towel, before grabbing the baseball.

Even though several other techniques have been used, some pitchers still take advantage of the spitball in hopes that no punishment will follow. During his career from 1962 to 1983, Hall of Famer Gaylord Perry became known for his successful use of the spitball. A few other hall of fame players also notoriously threw spitballs, including Whitey Ford, Don Drysdale, and Don Sutton. More recently, Alex Sanabia of the Miami Marlins was caught spitting on the ball during a game in May of 2013.

Pages Related to What Is The Most Obscure Rule In Baseball?