What Is A Rule In Baseball That Few People Know About? 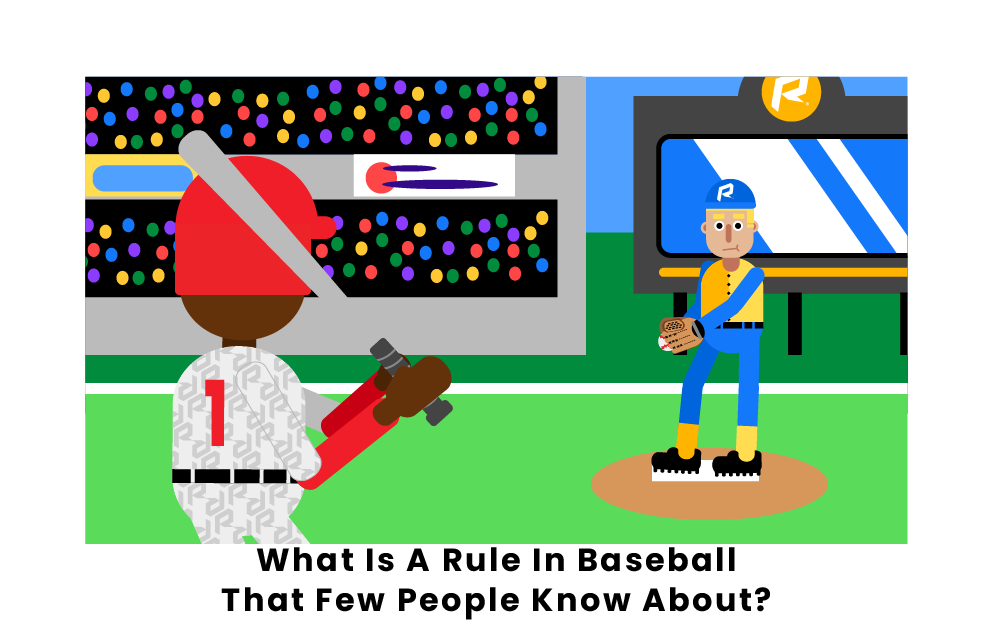 A rule in baseball that few people know about is the ambidextrous pitcher rule, also known as the Pat Venditte Rule. An ambidextrous pitcher is a pitcher who can pitch as both a right-hander and a left-hander and often pitches with the same dominant hand as whichever handedness the batter is. According to this rule, an ambidextrous pitcher must indicate to the crew chief umpire and any batters or baserunners which hand he intends to pitch with before delivering his first pitch and must not change to the other hand during that at bat. This rule gives the hitter an advantage if both the hitter and pitcher are ambidextrous because the hitter can decide which hand to hit with depending on the hand the pitcher chooses to pitch with.

Origins of the Rule

Pat Venditte made his pro debut for the Staten Island Yankees in 2008 against the Brooklyn Cyclones. In this game, Venditte pitched ambidextrously as he always had. An issue occurred when he faced a switch hitter in the ninth inning of this game. Venditte, and the batter each took turns switching their handedness and neither one would relinquish their advantage. Eventually, the batter was ordered to bat with their right hand, and Venditte had the advantage as he also pitched with his right hand. With this advantage, Venditte struck out the batter in four pitches to end the game with a victory for his team. After the game, the Professional Baseball Umpire Corporation (PBUC) immediately implemented a new rule to clear up any confusion, which is how the rule originated.

The rule was implemented in 2008 but was not used in MLB until Venditte made his Major League debut in 2015 with the Oakland Athletics. The rule was first used at this level with two outs in the bottom of the eighth inning in a game in which the Athletics were playing against the Boston Red Sox. Venditte was the pitcher, and Blake Swihart was the switch hitter for Boston. The rule initially caused confusion because Venditte indicated that he wanted to pitch with his left hand but changed his mind and indicated that he will pitch with his right hand after Swihart was already at the plate. After some confusion, Venditte was allowed to pitch with his right hand and eventually struck out Swihart to end the inning.

Pages Related to What Is A Rule In Baseball That Few People Know About?