What Is A Lockout In Baseball? 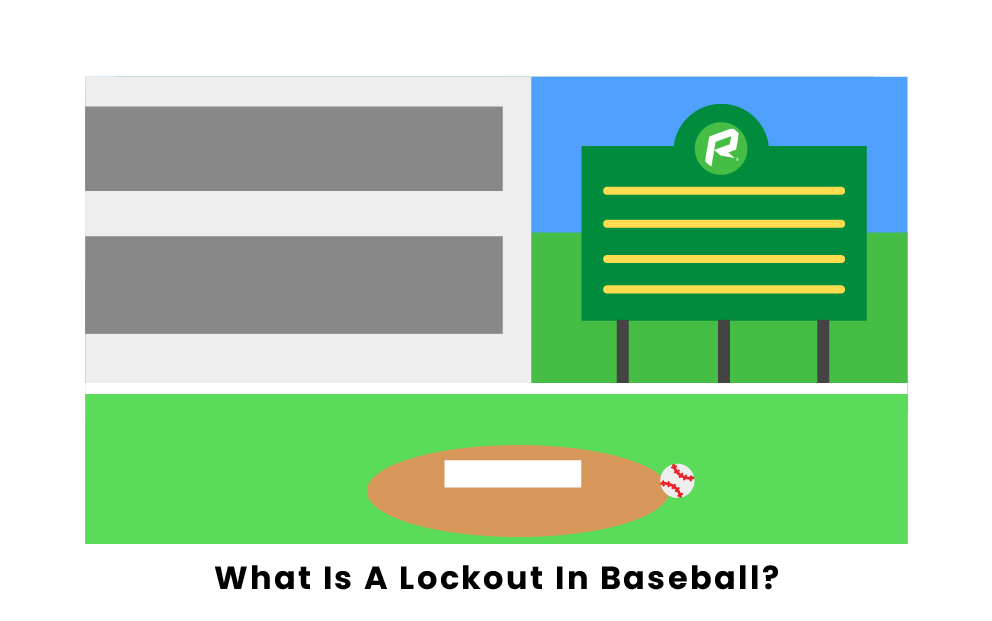 If you have ever wondered what the term lockout refers to in baseball, it happens to be exactly what it sounds like. A lockout is a time period when all baseball activities are halted. This includes players being locked out from their facilities as well.

A lockout occurs when the collective bargaining agreement (CBA) expires. A CBA states the terms and conditions between representatives of a union and its employers. In the MLB, the union that represents the players is called the Major League Baseball Players Association, or MLBPA, and the employers are the owners of each MLB club. Terms and conditions included in the CBA include salary cap, minimum salary, rule changes, draft lottery, among other financial and workplace agreements.

What is the difference between a strike and a lockout?

Another big difference seen between a strike and a lockout is the revenue that is made or lost from the events. When players decide to go on strike, it results in a loss of multiple games, which in turn leads to them making less money than if they played their entire season. On the other hand, with a lockout, it is not as common for games to be missed, which means that players do not lose nearly as much revenue with a lockout as a strike.

How long can a lockout last?

There is no maximum number of days that a lockout can go on for. In the past, lockouts have ranged from days to months. The most recent MLB lockout that took place in 2022 went on for 99 days.

What happens after a lockout is over?

When a lockout has come to an end, it usually would mean that a new collective bargaining agreement (CBA) has been made. It is not very likely that games will be missed from a lockout. In all the lockouts we have seen throughout history, a team has never lost a game because of the lockout.

After the season is resumed and players are welcomed back into the facilities, they will pick up the season right where they left off. The only difference this time will be the new CBA.

Pages Related to What Is A Lockout In Baseball?