What Are The Longest Home Runs At The MLB Home Run Derby? 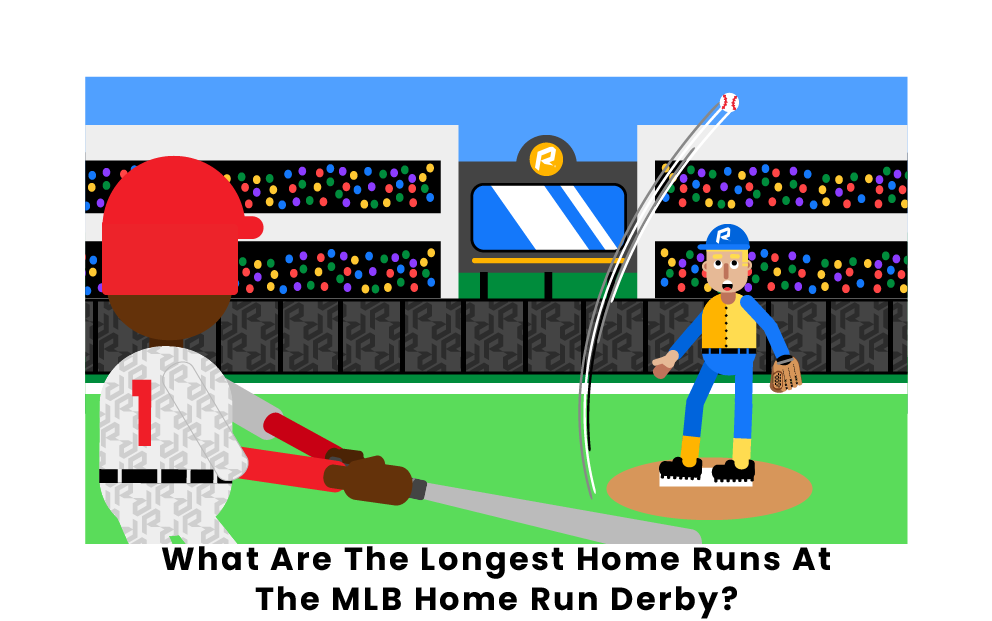 Every year, the MLB’s most talented power hitters are invited to partake in the Home Run Derby, where they compete to see who can hit the most home runs in a series of thrilling faceoffs. Some of the farthest hit, most impressive home runs ever recorded have taken place at the derby, each more thrilling than the last.

What are the longest MLB Home Run Derby home runs? 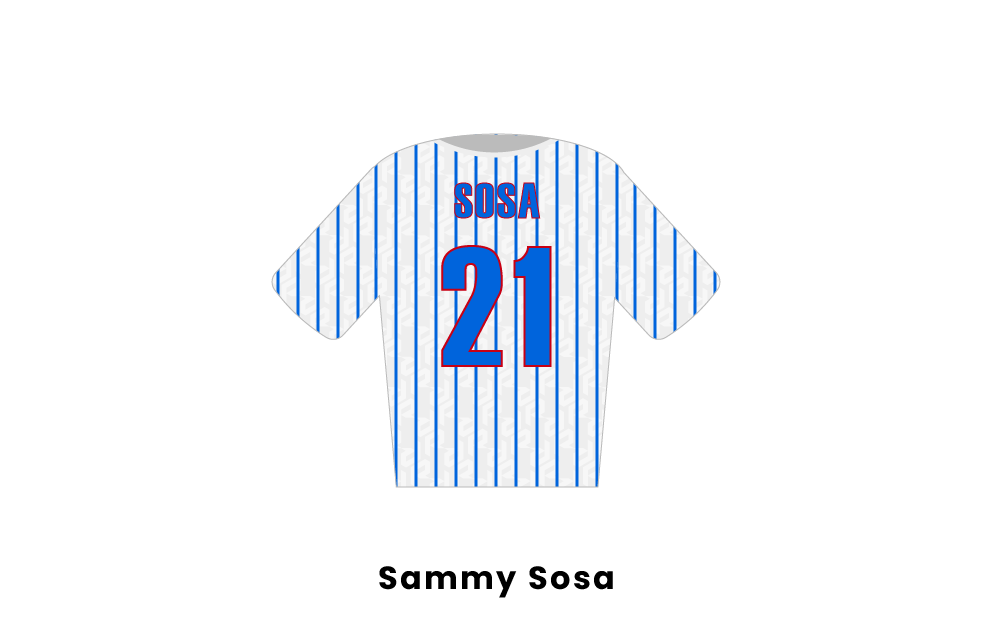 Few could have expected a 22-year-old rookie to set the record for the longest recorded home run ever at the modern format Home Run Derby, but Juan Soto did the seemingly impossible. The Washington Nationals left fielder entered the competition as an underdog and, in the first round, won in a major upset against Angels pitcher/designated hitter Shohei Ohtani. During their faceoff, he shot the ball an unbelievable 520 feet into the field, a record which remains unbroken as the longest ever officially recorded by Statcast technology. Though reigning champion Pete Alonso would go on to win the derby, Soto’s stunning performance as an underdog would be one of the shining moments of the Home Run Derby.

Trevor Story’s performance at the 2021 Home Run Derby was one to remember. The former Rockies shortstop was a highly-anticipated slugger for his hometown crowd at Coors Field, and he didn’t fail to deliver. In the first round, he hit an astounding 518 ft home run out to the back row of the left-field bleachers. He would go on to beat Rangers left fielder Joey Gallo in the first round by a score of 20-19 home runs. Though he was eliminated in the next round, his spectacular show at his then-home turf was a wild crowd pleaser.

Mets’ first baseman Pete Alonso had one of the most powerful displays of all time at the 2021 Home Run Derby. As the reigning champion of 2019, he entered the competition with high expectations that he was more than able to meet. His 514 feet blast reaching the back of Coors Field’s left-field bleachers was one of the cleanest, most impressive swings in recent memory. It was his eleventh of a whopping 23 home runs in the final round, a score that would once again win him the derby. Alonso is one of just three repeat champions since the Home Run Derby’s official creation in 1985.

Japanese-boen Shohei Ohtani, nicknamed “Shotime,” was among the most-anticipated players to participate in the 2021 Home Run Derby, and when it came time for him to step up to the plate, he did not disappoint. Of the 28 home runs Ohtani hit in his first-round loss to Washington’s Juan Soto, the Angels pitcher hit six of them over 500 feet. The longest of these, a 513-foot bomb into the upper deck of Coors Field’s right field stands, tied Aaron Judge’s longest derby shot from 2017. Though he hasn’t yet won a Home Run Derby, with hits like the one mentioned above, Ohtani likely will not have long to wait before scoring a victory.

Quite possibly one of the most mind-boggling performances at a Home Run Derby, Aaron Judge’s masterful night at the 2017 event contributed the next four of the longest home runs on our list. The first of these would later be tied in length by Shohei Ohtani in 2021, but that does not make it any less impressive. Judge slammed this home run of 513 feet deep into left field, so high that the fans in the last row of Marlins Park–Judge’s former home field before his move to the Yankees–were closest to catching it as it fell. Judge would go on to win the derby that year, accumulating 47 total home runs.

Judge’s second-longest homer of the 2017 Home Run Derby was a walk-off hit. The run came at the end of Judge’s 13-12 semifinal victory over Dodgers outfielder Cody Bellinger. Once again, Judge smashed the ball almost effortlessly, sending it high into the back row of Marlins Park. The walk-off run advanced Judge into the finals, where he would face and defeat Miguel Sanó of the Minnesota Twins 11-10.

The third 500+ foot home run by Judge in the 2017 derby was much like the previous two, a long bomb into left field that disappeared into the stands. By this time, Judge was well within the swing of his incredible night, but even then, his runs remained impressive. Judge’s win at this derby was the first time a rookie outright won the MLB Home Run Derby in the history of the event.

The shortest of the four Aaron Judge home runs on our list, this home run came early on in the star hitter’s night, during his first round bout against Miami’s Justin Bour. Though he was still only warming up for what would be the massive night that lay ahead of him, Judge still managed to hit a 501-foot run deep into center field, which helped him in his 23-22 win over Bour in that round. The run flew directly over the home run sculpture that sat at the left-center field of Marlins Park, setting the tone for things to come that night.

Giancarlo Stanton hit the tenth longest home run in Home Run Derby history with a 497 foot shot, a feat he accomplished twice at the event, at Petco Park in San Diego. Stanton’s first 497 foot shot took place in the quarterfinals against Robinson Cano, carrying deep to left field. In similar fashion, Stanton took another pitch 497 feet to left field in the semi final against Mark Trumbo. While the two were mathematically the same, the second shot was particularly impressive as it just narrowly missed the jumbotron out in left.

Why is it easier to hit home runs in Coors Field?

It’s not luck, but rather science behind the unusually high number of home runs hit at Coors Field. At a mile above sea level in Denver, Colorado, Coors Field has naturally thinner air with about 15% less air resistance than a similar location at sea level. Fewer gaseous molecules means that the ball can sail through the air with less friction, making the weather ripe for home runs.

What is the average distance of an MLB home run?

The average distance of your typical MLB home run is about 350 feet deep and generally in the 300 to 400-foot range. While it may be considerably shorter than the 500 and over-foot blasts listed above, the conditions of pitching in a regular game versus the Home Run Derby are, of course, different in competitive nature. In a regular game, pitchers compete against the batters with fastballs, changeups, and breaking balls intended to trick them; in the Home Run Derby, which is designed to let power hitters shine, pitches are slow and right down the middle of the plate.

What is the longest home run ever hit at the home run derby?

This is up for debate, but the longest home run hit at the home run derby all time is Sammy Sosa’s 524-foot blast in 2002, and Juan Soto’s 520-foot bomb in 2021, if only including home runs hit during the Statcast Era. Both are eye-popping distances, however, Sosa’s alleged 524-foot home run is even more impressive when considering that Juan Soto hit his 520-foot home run in the hitter-friendly Coors Park.

Pages Related to What Are The Longest Home Runs At The MLB Home Run Derby?