What Are The Best Seats At A Baseball Game? 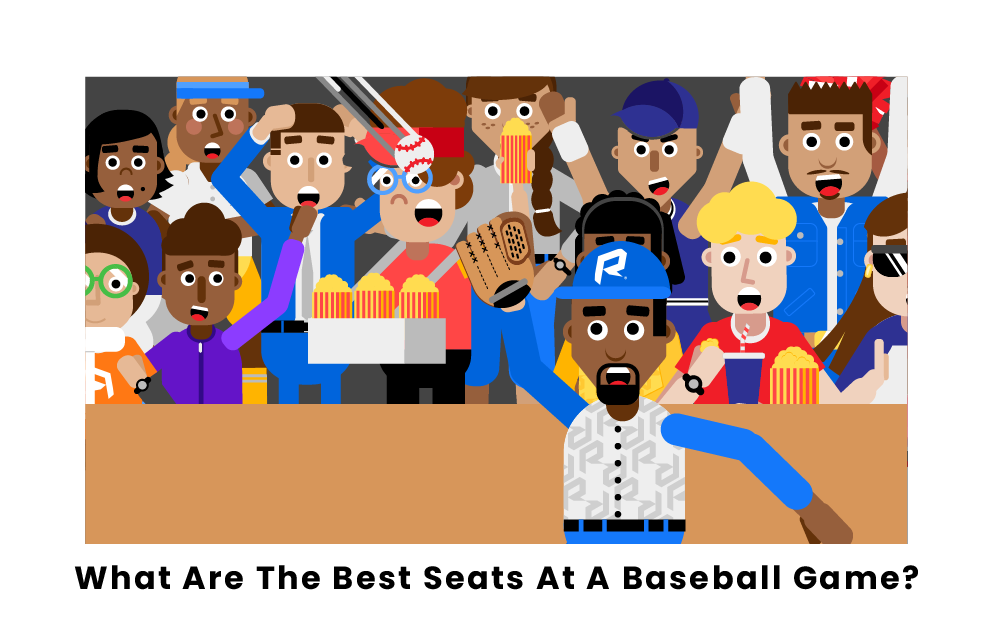 Seeing a baseball game is fun no matter what, but not all seats are created equal. There are several hotspots in the baseball park where fans prefer to sit. The biggest one is behind home plate: sitting here gives fans a great up-close view of all the action. Fans more invested in individual players might elect to sit behind the home team’s dugout. Continue reading to learn about all the best seats at a baseball game. 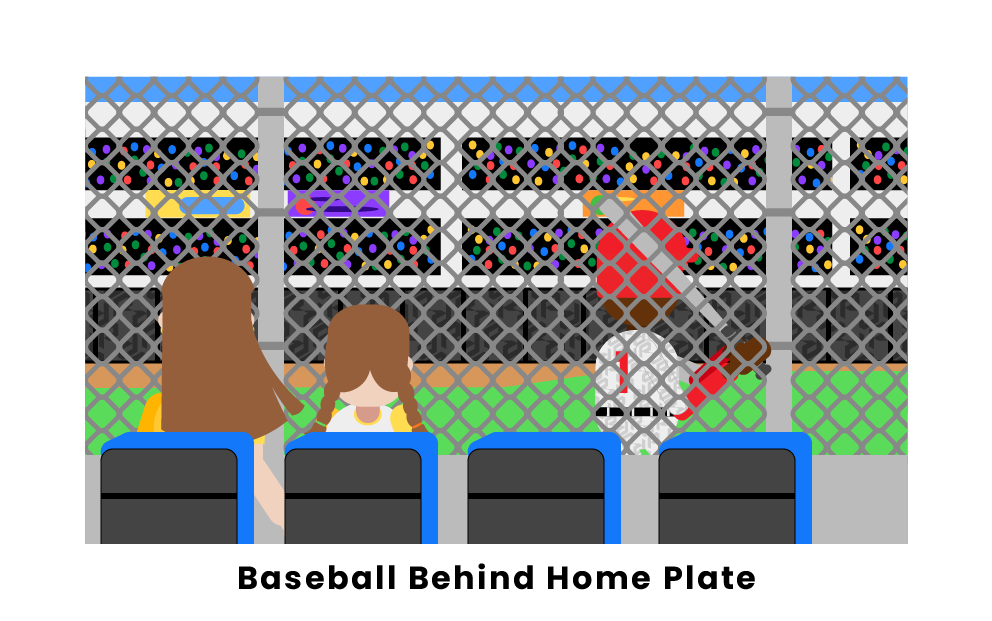 The area surrounding home plate is easily the most coveted by fans. Sitting in this section, you get a great view of the battle between pitcher and batter. Additionally, any play in the infield will be right in front of you. Don’t worry, there’s a net to protect you from errant baseballs! The seats behind the catcher are among the most expensive and most popular.

Clubs and suites have the most expensive seats, but it is not because they have the best view of the game. Rather, these exclusive seats come with amenities such as food, beverages, couches, and a private room to watch the game on a TV! These rooms provide a fun experience not just during the game but also before game time: fans often show up early to hang out if they are sitting in a suite.

Behind the Home Team’s Dugout

The seats behind the dugout are in high demand thanks to their proximity to the star players. These seats offer a rare opportunity to get within a few yards of any major league player. The seats behind the away team’s dugout can also have value, especially if a notable player is on the visiting team. However, most fans at a ball game support the home team and thus would prefer to sit by the home dugout.

Next to First or Third Base

Another popular spot to sit is the pocket of seats closest to 1st base and 3rd base. If you sit here, you will have a good view of the infield and outfield. Fans often bring baseball gloves to the stadium when they have tickets to these seats because they have a good chance at snagging a foul ball.

What seats are the worst at a baseball game?

In general, seats that are further away from the field are less desirable. This is because they provide a worse view of the game due to their distance. The upper-deck seats are typically less popular for these reasons. Bleacher seats, found in the outfield, are also cheaper and less sought after. Again, this boils down to their distance from the action. Seats with obstructed views are also considered low-quality.

Are aisle seats better at a baseball game?

Aisle seats definitely carry some major advantages, most notably their easy access to the stairs. Spectators who plan on getting up from their seats multiple times over the course of the game in order to use the restroom, get food or drinks, or get a view from the standing room in another part of the ballpark, will find that aisle seats are great for reaching the stairs easily. Not to mention, those sitting around you will be thankful that you won’t be blocking their view.

What are the best seats for catching foul balls in a baseball stadium?

Typically, the best sections for catching foul balls are near first and third base. This is because first and third base are both directly behind the foul lines at a baseball park. According to foul ball experts, one of the best baseball parks to catch a foul ball in is Camden Yards, home of the Baltimore Orioles, as the park has a walkway that extends the full length of the infield, from foul pole to foul pole, making it easier for fans to catch errant balls.

Pages Related to What Are The Best Seats At A Baseball Game?