Baseball fields have many lines, markings, shapes, and objects. In this tutorial, we will discuss the various lines you'll see on a field and what they're used for during a game.

The foul lines, often colored white or yellow, partially outline the field of play. They extend from the batter's box to the foul poles located deep into left field and right field. Inside of the lines is fair, and outside is foul. 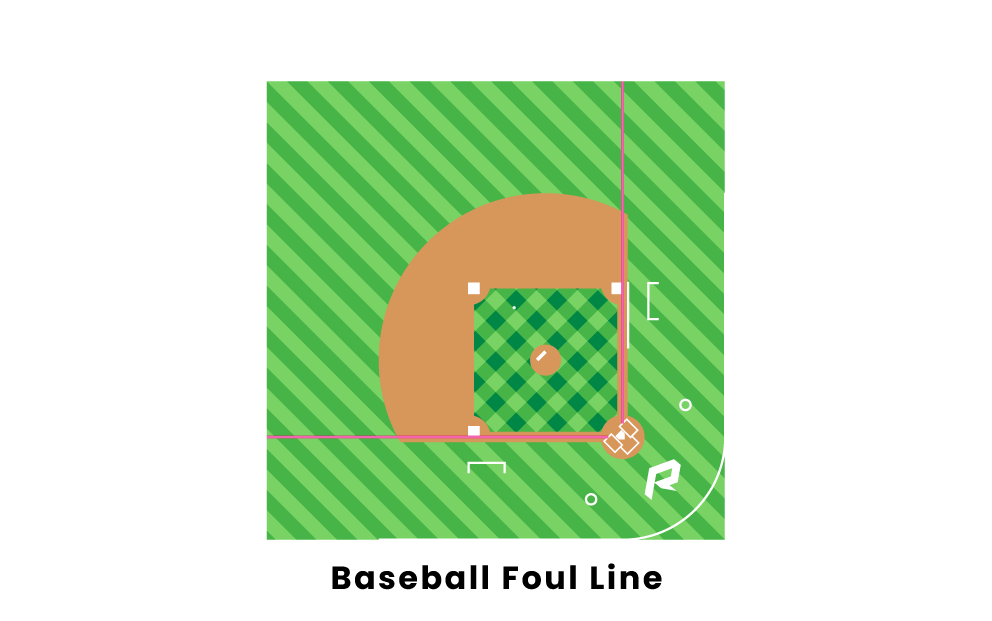 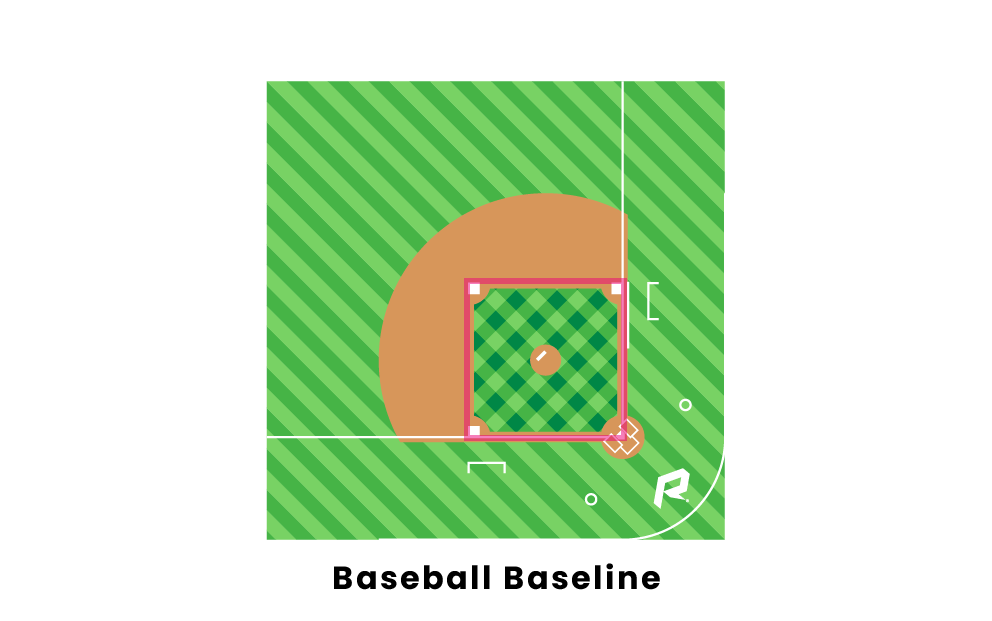 There is a box just outside of the foul lines by first base and third base where a coach from the offense stands in. They are called the first base coach and third base coach. These coaches are required to wear helmets and must remain inside the coaches' boxes unless they are giving direction to base runners. Base coaches also exchange equipment between the base runners such as giving them a helmet and taking the bat off the field.