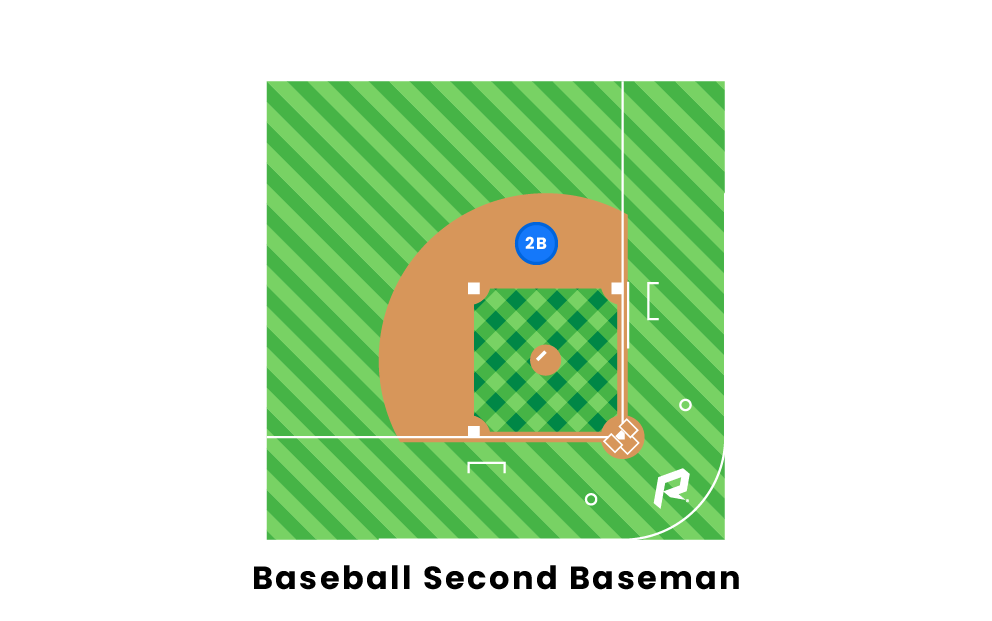 The second baseman is the defensive player (specifically, an infielder) who covers the area of the field surrounding second base. Unlike the first baseman, the 2nd baseman usually does not stand right at second base. Rather, he occupies the area in between first base and second base (but slightly closer to second base).

In baseball, the second baseman has a number of responsibilities, including, but not limited to:

Since the second baseman occupies the middle of the infield, he is often at the center of the action (literally) when a baseball is hit into the field of play. Sometimes, this means that the second basemen must make plays in shallow center field on hits that the outfielders may not be able to reach. This requires keen positional awareness and good communication with outfielder.

While players with different skills can play at second base, the most common type of second baseman is a right-handed player. Ultimately, any second baseman must be able to create double plays and cover for other players on the bases.

It is extremely unheard of for a second baseman to be left-handed. Their position on the field and the types of throws they make are much easier for right handed players. However, there have been a few left-handed second basemen in baseball history, including Sam McDowell, who played for the Cleveland Indians (now the Cleveland Guardians).

Right-handed second basemen are much more common than lefties. They are able to pivot to turn double plays more easily because of the way their body faces when they throw. 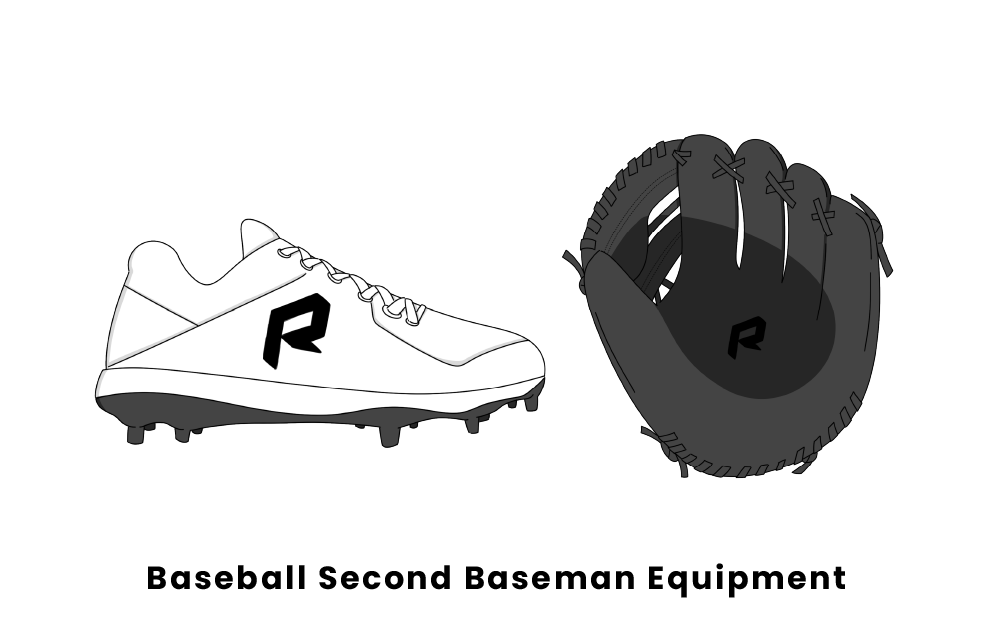 A second baseman’s equipment is very similar to most standard fielders, and includes a uniform, cleats, and a baseball glove. The second baseman will typically wear an infielder’s glove, as opposed to an outfielder’s glove. Infielder’s gloves are designed to be small but firm, so that the ball can be snagged and transferred to the throwing hand quickly. Besides the glove, they need no additional equipment besides the baseball uniform of a hat, jersey, pants, belt, socks, and baseball cleats. Some players wear compression sleeves or protective gear to shield them from errant balls. 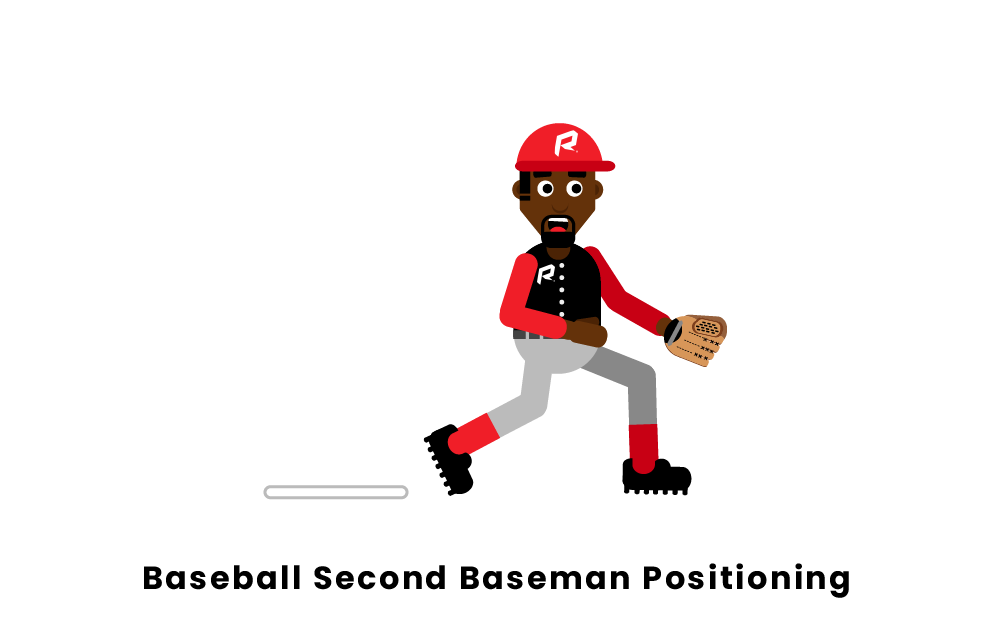 The overarching defensive strategy for infielders, including second basemen, is to put oneself in the best position possible to field a ball put in play and record an out. If there are runners on base, the second baseman’s strategy typically revolves around keeping them from advancing, and especially from scoring. It is important as a second baseman to be alert and aware at the time of contact, which could happen on any pitch.

Typically, the second baseman positions himself closer to second base than to first, because the first baseman (who usually stands a few yards from first base) is capable of defending some space in that area. Depending on what area they think the batter may be more likely to hit into, the second baseman may move left or right of the original positioning.

For balls hit on the ground, the most surefire technique is to get your glove out in front and your body behind it. It is easiest to field the ball on a short hop, close to the ground. It is also much easier to make a play from an athletic stance, with your bent knees and good balance. It is advantageous to advance at the ball in order to quickly field it and avoid bad bounces. If it is impossible to reach the ball without diving, it is most important to keep the ball in the infield by knocking it down with the glove or body.

To make a throw after fielding a ball whilst moving toward your target, it is important to be balanced, but to use that momentum to most efficiently deliver the throw. If the play is at a close-by base, an underhand flip is often used to make it easy to catch. In any other case, it is important to set the feet and, as quickly as possible, orient at the intended target, then fire the ball.

In the case of a fly ball, it is helpful to quickly locate the ball, and then get under it. When the ball comes down, the proper technique is to use two hands, one behind the glove, to ensure that it is caught.

The following lists some of the most famous second basemen of all time who have been inducted into the Baseball Hall of Fame:

The following lists some of the top second basemen in Major League Baseball by team:

Which defensive player is the second baseman?

What are the primary responsibilities of a second baseman?

A second baseman’s primary responsibilities are to field balls hit between first and second base and to cover throws to second base. These responsibilities can occur in various scenarios. For example, the second baseman may field balls that he then throws to the first baseman to tag out a runner. He may also receive catches from the shortstop, third baseman, or pitcher while standing on his base, in the event that a baserunner is trying to reach second. Second basemen are also important in double play scenarios, as they often make the first out in the series before throwing to first base to tag out the second runner.

What is second base?

Second base is the base directly across from home plate if you were to stand on home plate and look towards centerfield. As its name suggests, it is the second base a runner touches when rounding the bases. Second base is also unique in that there are two different players responsible for making force outs on the base: second basemen and shortstops.