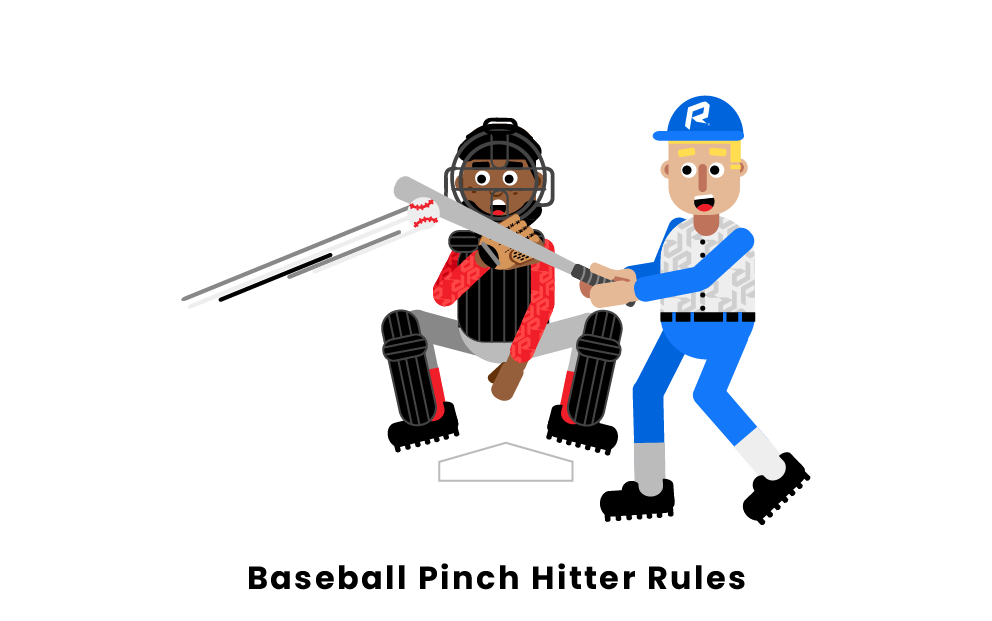 Pinch hitting is a valuable tactic used by MLB managers in big moments, however there are very specific rules surrounding how to properly use a pinch hitter. Read on to learn about pinch hitting and what rules are in place to regulate their use.

What Exactly is a Pinch Hitter?

Most teams have four or five players on a bench to use as pinch hitters, and the typical abbreviation used for pinch hitter is “PH.” Separate statistics are kept for players assuming the pinch hitter position, however a batter’s at bats will still count towards their overall statistics as well.

Role On The Field

What is PH in baseball?

In baseball, “PH” stands for pinch hitter or pinch hit in baseball. Whenever the abbreviation “PH” is used in an article, box score, or scoreboard in baseball, it means that one player was substituted to hit for another player.

What is the difference between a designated hitter and pinch hitter in baseball?

How many pinch hitters can managers use in a game?

Technically speaking, there is no specific limit on the number of pinch hitters a team can use in any given game. That being said, once a player is pinch hit for, they cannot return to the game. So, eventually, roster spot limitations will prevent a manager from continuing to use pinch hitters.