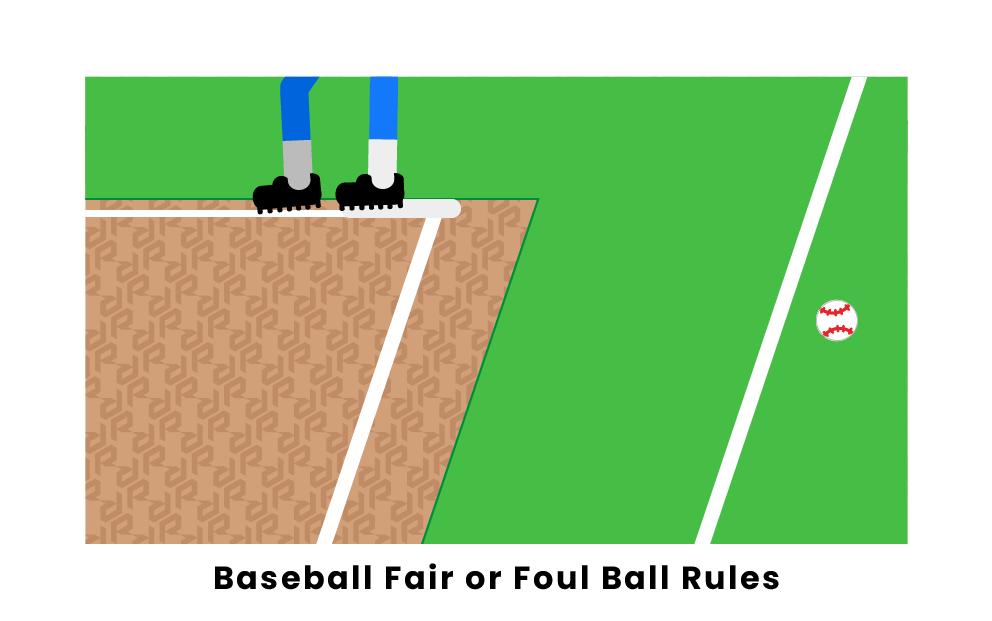 In order to understand baseball, it is important to know what signifies a fair ball. This can be fairly straightforward, but there are some plays that will confuse even the best baseball players. Read more to find out about the rules that determine fair and foul balls. 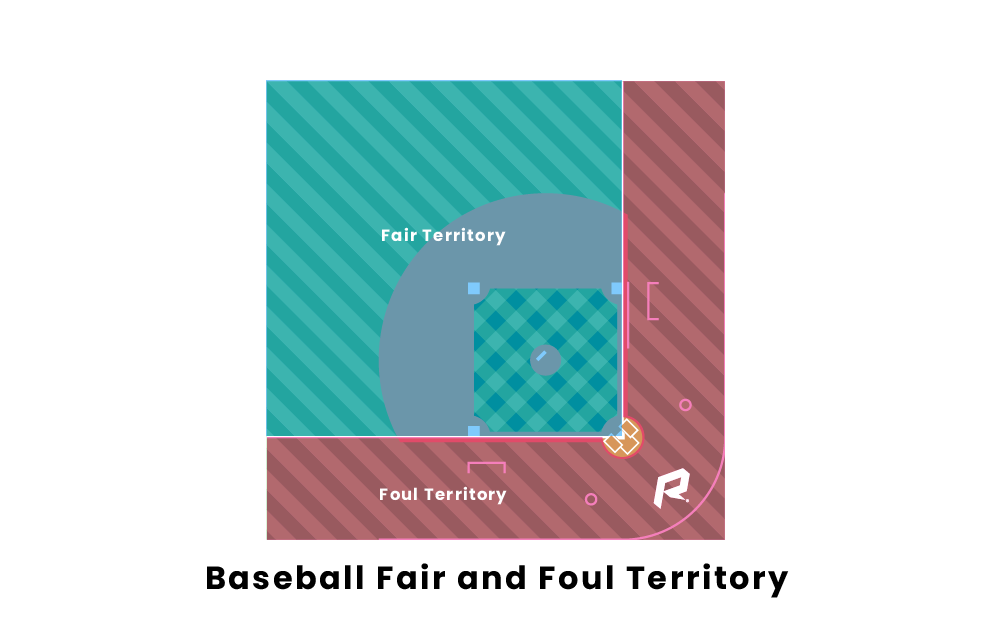 What is fair territory and foul territory? Why are they important when determining a fair or foul ball?

Fair territory is the area including the first base and third base lines extending from home plate to the fences at left field and right field. Before the ball is in play, all fielders (except the catcher), must be in fair territory.

Foul territory is everything outside the first base and third base lines extending to the fence. Foul territory includes the stands, dugouts, and on-deck circles. 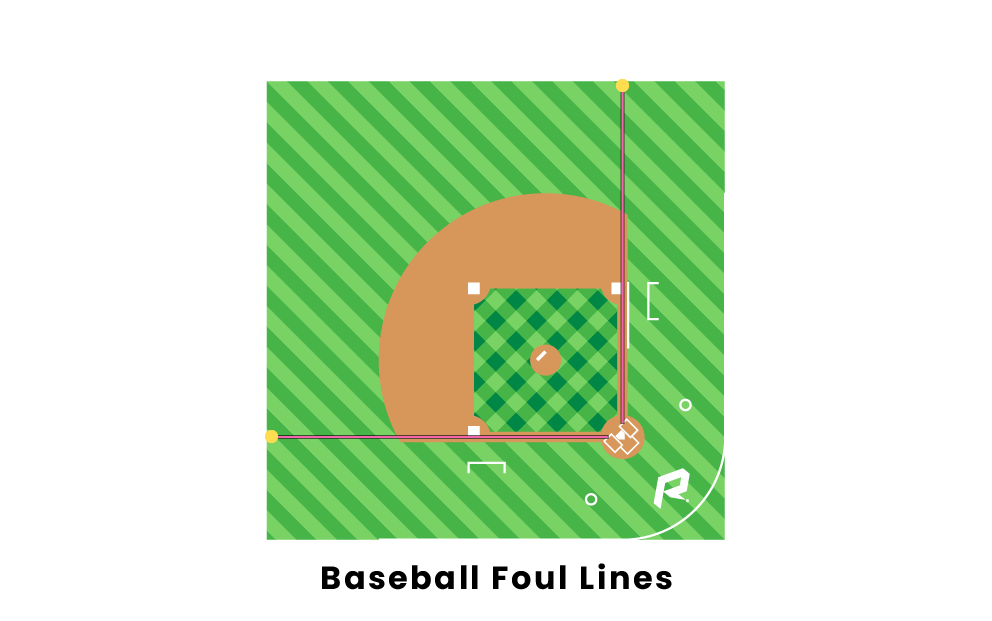 The foul lines extend from home plate to the outfield fence and separate foul territory and fair territory. The foul lines are used by the umpires to judge a fair ball and a foul ball. It's important to know about the foul lines since the ball can travel along them when it is hit. 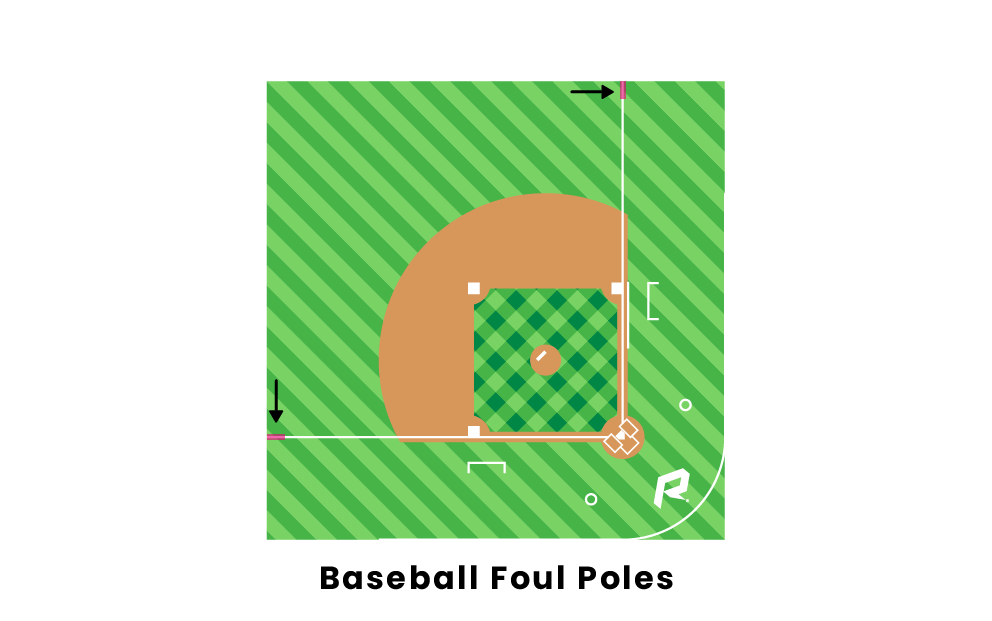 Are the foul poles fair or foul? If the ball hits a foul pole it is a fair ball. Not only is it fair, but it is also a home run.

What is a foul ball?

A foul ball is when the umpire declares the ball as "dead" and play temporarily stops. Below are examples of when a foul ball will be called in a baseball game:

What is a fair ball?

A fair ball is when the ball is "live" and in play. Below are some examples of when a fair ball in a baseball game:

Whether the ball lands in fair territory or foul territory, it influences the result of that play. The ball is determined to be fair or foul once it stops rolling, if a fielder touches the ball, and if it passes first base and third base while remaining in fair territory. Umpires will use the fouls lines and foul poles to easily judge if the ball is fair or foul. Umpires have the right to make the final decision.

For more advanced baseball fans and statisticians, there may be situations where a fielder is in fair territory and makes a catch in foul territory and vice versa. In either case, the result is the same, an out. However, it may be recorded differently.

Are the foul poles fair or foul?

The foul poles are fair. If the ball hits the foul balls then it is also a home run.

Are the foul lines fair or foul?

The foul lines are fair as long as the ball remains in contact with them. If the ball moves past the foul lines into foul territory it is foul only if it is before first base or third base.

What is fair and foul in youth baseball?

While certain rules are different in younger levels of baseball such as Little League, fair and foul rules almost always stay the same.

What happens if a fan grabs a fair ball?

If a fan interferes with a fair ball before a fielder gets a chance to make a play, it is considered a dead ball. It is then up to the umpires' discretion to decide what the outcome of the play would have reasonably been without any interference. They then can properly position the baserunners, or rule an out.

Can a fielder receive an error on a foul ball?

Yes, a fielder may be credited with an error on a foul ball if the official scorer determines the play should have been made. Despite still being a foul ball and having no effect on the baserunners or outs of an inning, an error is charged to the fielder for prolonging the inning.