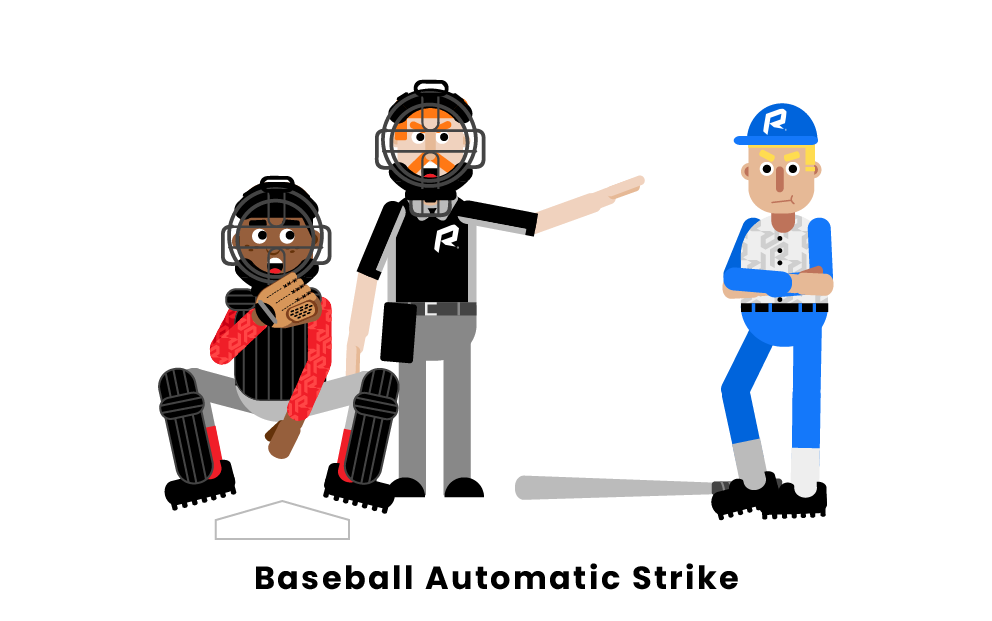 What is an Automatic Strike in Baseball?

An automatic strike in baseball is a strike that is called on a batter who refuses to take their position in the batter's box during the at-bat. If the batter still refuses, they may be called out.

If a batter wants to step out of the batter’s box, they must request “time” from the umpire and get approval before stepping out. During this time, the ball is dead and runners cannot advance bases.

The crew chief umpire has the final say on making this call during a game. 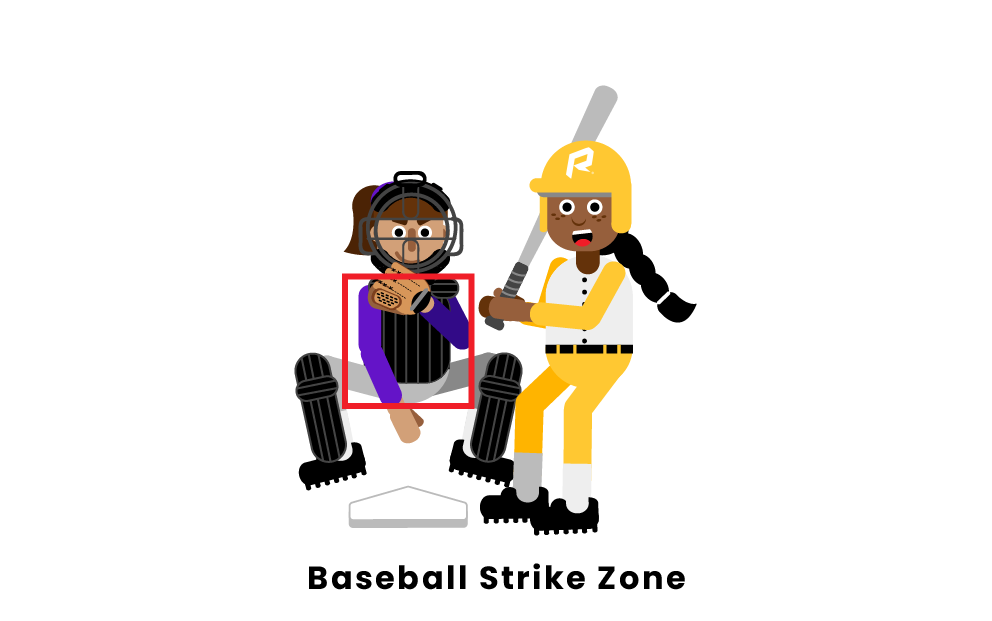 In baseball, there are lots of rules for why a strike will be called on the batter. Primarily, the strike zone is used by umpires to call strikes and balls. However, in rare situations, an automatic strike will be called. In these cases, the official scorer will record an automatic putout for the catcher if the batter is called out by a strikeout.

Reasons for an Automatic Strike

Here is a complete list of reasons an automatic strike may be called on a batter:

In the minor leagues, batters are required to keep at least one foot in the batter's box at all times during their at-bat, besides the few exceptions listed above. If a batter leaves the batter’s box, delaying play without any of the acceptable reasons, the umpire will call an automatic strike. Depending on the league, a further consequence may be given to the batter by the League President.