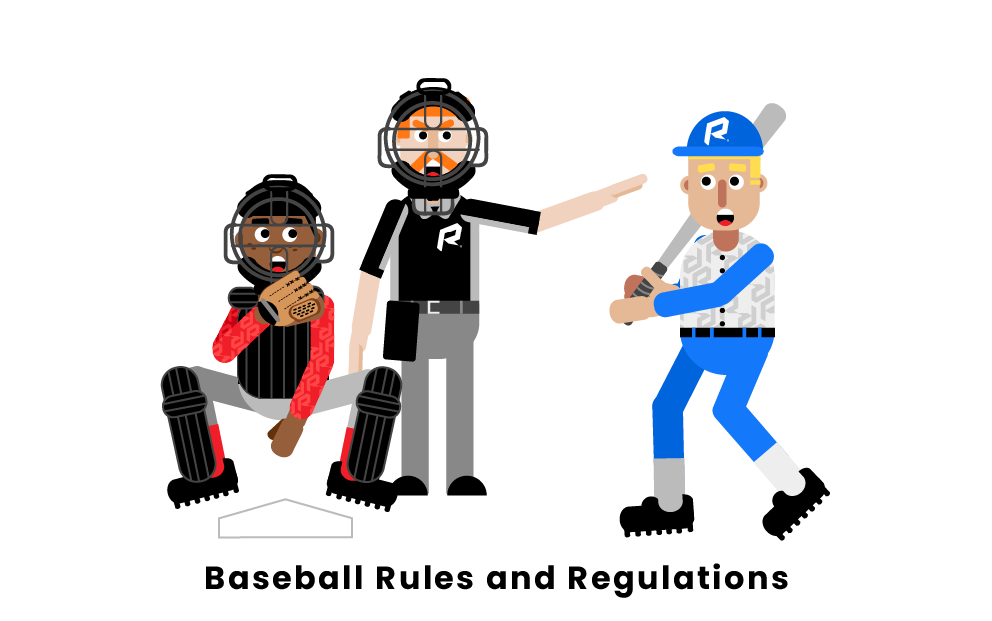 The basics of baseball are simple. Three outs and an inning is over. Three strikes is an out. From there it gets a bit more complicated. In baseball, there are no clocks or time and innings last until three outs are made. The most important rules to understand are batting, base running, strike zone, fair balls, foul balls, tagging up, and balks. 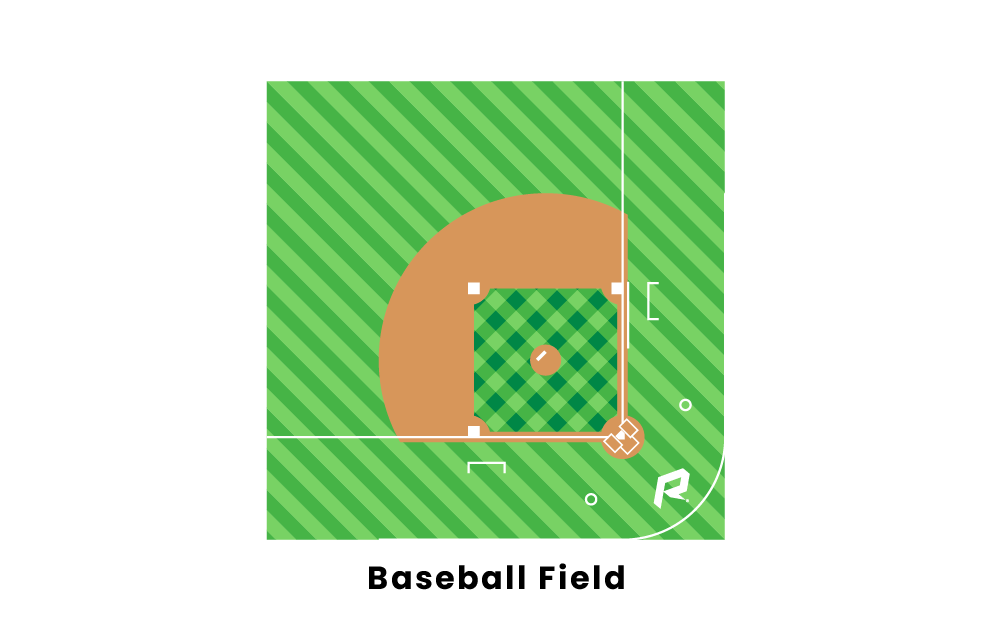 Every baseball field consists of an infield and outfield where most of the field lines and components are. Baseball fields have two main parts: the infield and the outfield. The infield is shaped like a diamond, which is why baseball fields are often called diamonds. There are four bags or bases at the corners of the diamond. In order, they are called 1st base, 2nd base, 3rd base, and home plate. The infield is made of dirt, and the outfield consists mostly of grass.

The objective of baseball is to score a higher number of runs (a tallying unit also called "points" in other sports) than the opposing team in order to win the game. 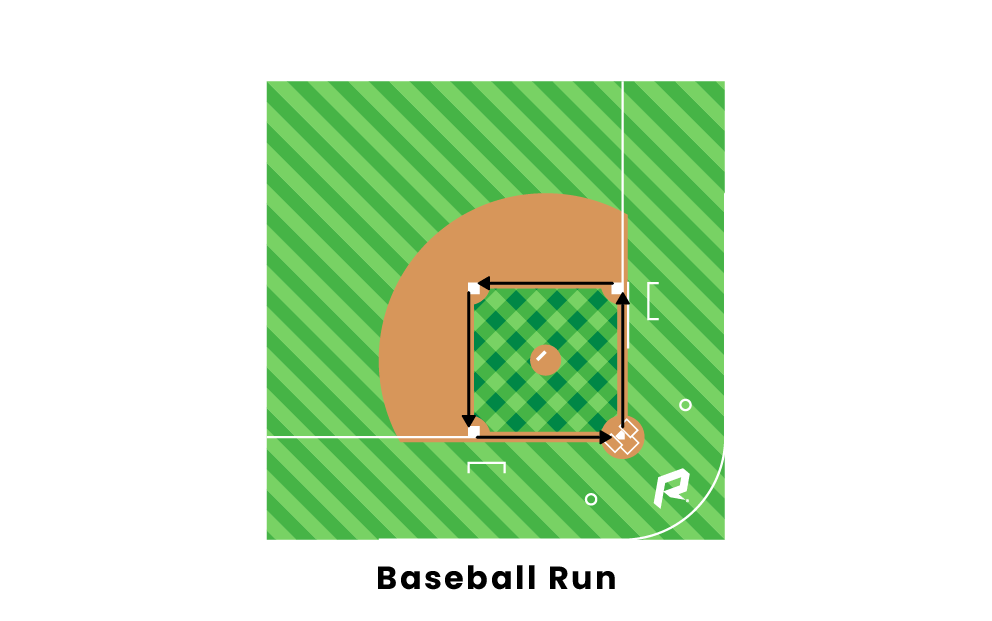 One team plays offense, which means their objective is to score runs by hitting the baseball from home plate, which allows them to advance through the bases, and hopefully ultimately end up back at home plate. If the runner makes it all the way through the bases back to home plate, the team scores a run. 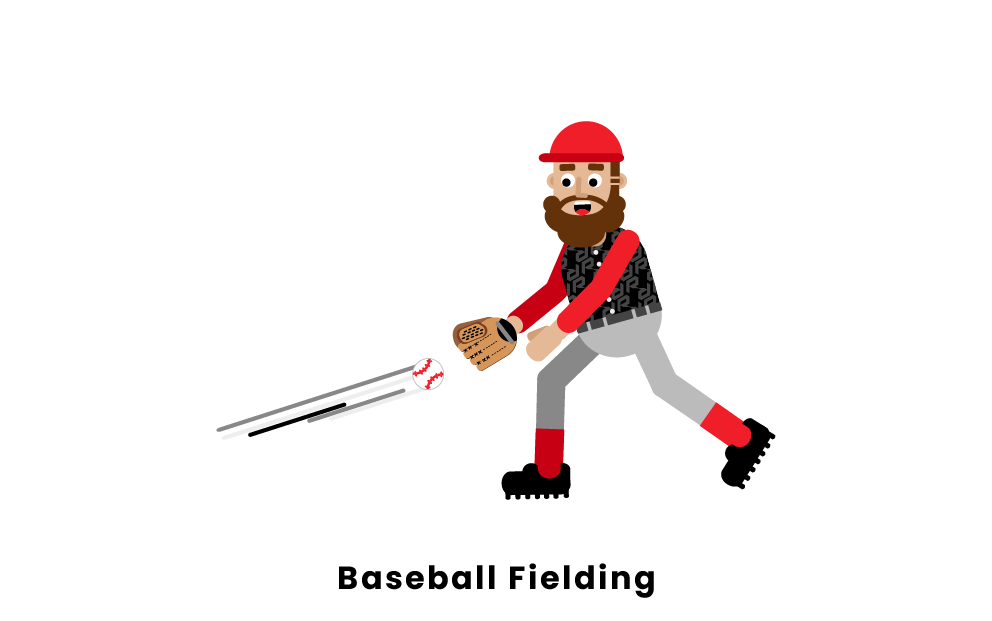 The other team plays defense, which means their objective is to get the offensive players "out" so they do not score runs. When an offensive player gets out, they must exit the playing field, and sit back on the bench. When three outs are obtained, that marks the end of the half-inning, and the two teams switch: the team that was previously playing defense now plays offense, and the team that was previously playing offense now plays defense. 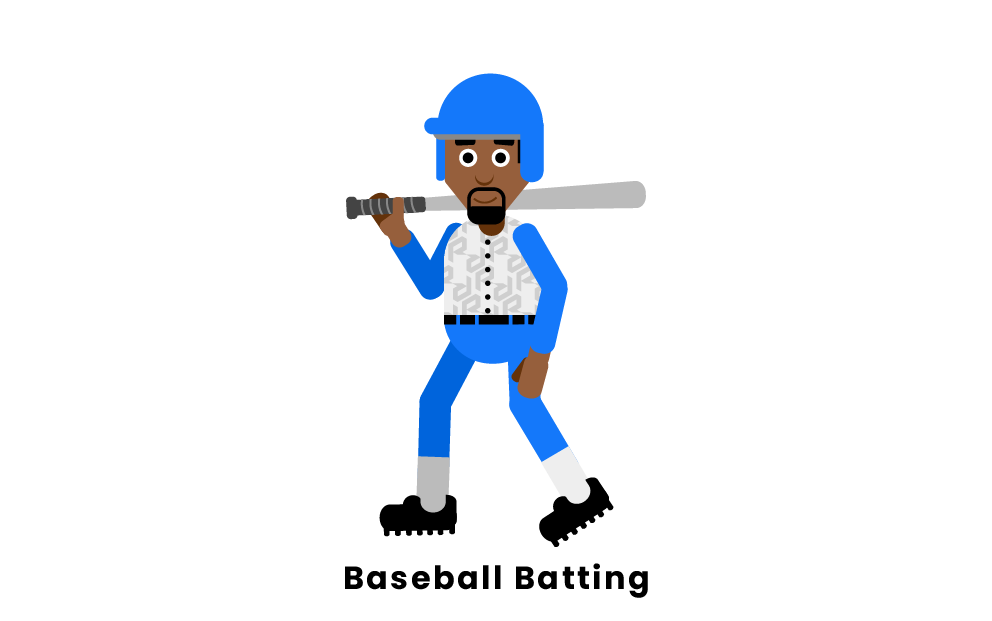 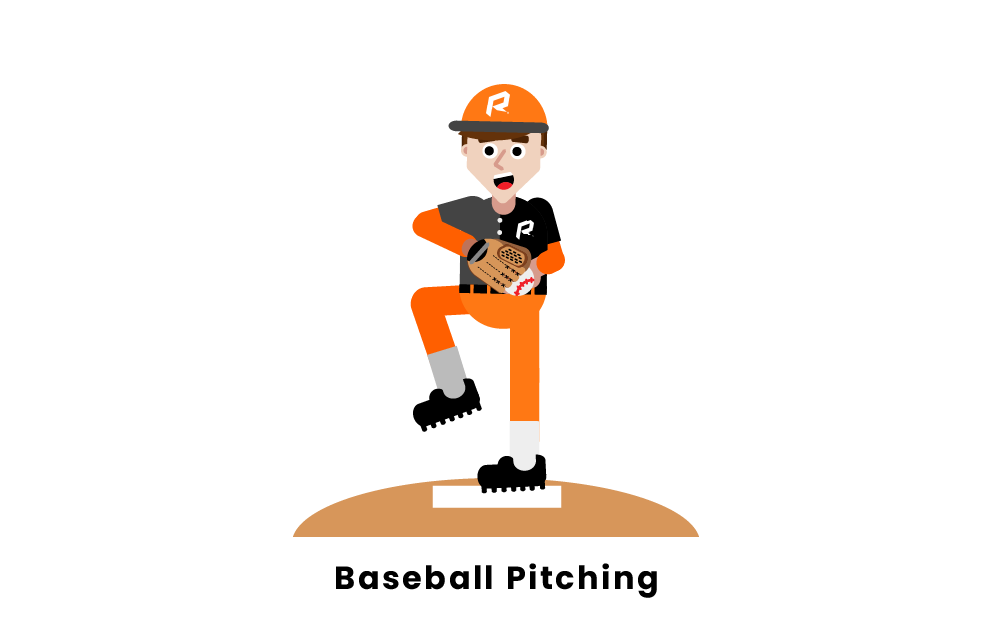 The pitcher uses a special throwing technique to throw the ball toward the batter. This act of throwing is called pitching; the throw itself is called the pitch. If the batter thinks he is able to hit the pitch, he swings his bat and tries to make contact with it. Other defensive players are stationed in different parts of the baseball field, and their objective is to prevent the ball from touching the ground. If they catch the ball, the batter is automatically out. If the ball touches the ground, the batter has the opportunity to run to first base.

MLB games consist of nine innings. Each inning consists of two half-innings. A half-inning begins with one team on defense and the other on offense; once three outs are obtained, the half-inning ends. The teams then switch roles - the team that was on offense now plays defense, and vice versa - and the next half-inning begins fresh with zero outs. Unlike other sports such as basketball and football, baseball does not run on a timed clock; instead, innings are the unit of organizing game length. 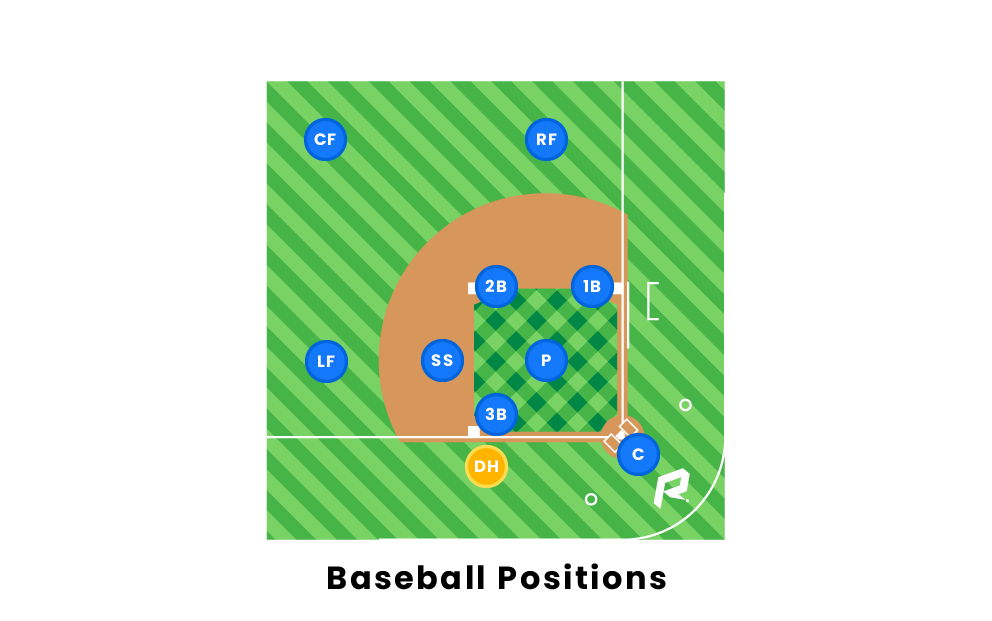 Each baseball player specializes in one or a few defensive positions. There are nine defensive positions: pitcher, catcher, first baseman, second baseman, third baseman, shortstop, left fielder, center fielder, and right fielder. The different positions correspond to where each player stands on the field. The only 2 positions whose names don't correspond to an area of the field are the catcher, who squats behind home plate, and the shortstop, who is stationed between second base and third base. 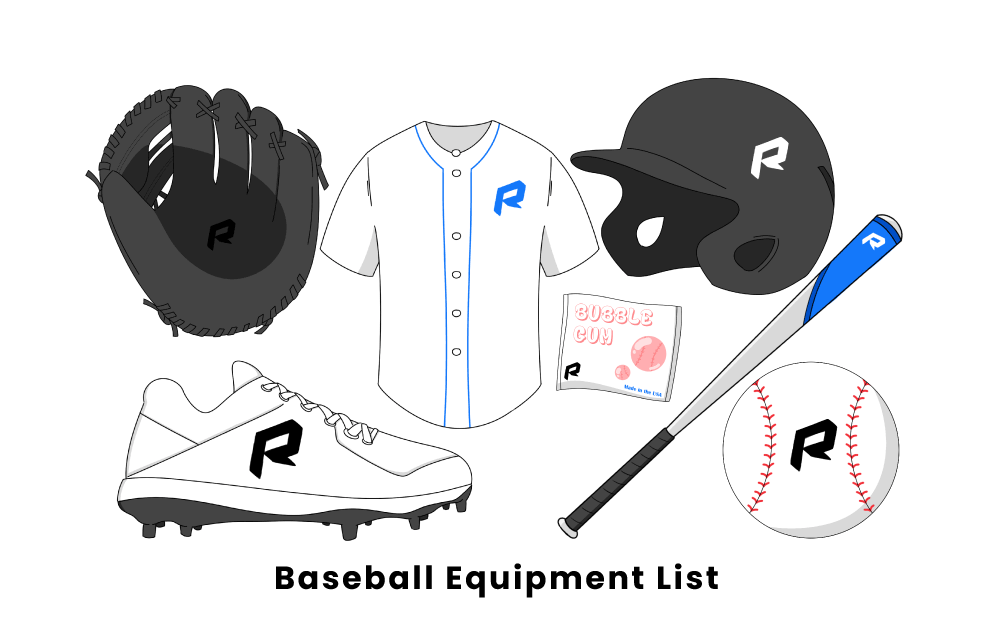 What is an out in baseball?

There are three kinds of ways to make an out. A force out is when a runner is going to a base and you throw the ball to that base before they get there. A tag play is when you tag the runner with the ball before they get to the base. You can also get a player out by throwing three strikes.

What is a strike in baseball?

A strike is determined by the umpire. The rulebook says that a strike is a pitch that is over the front of the home plate between the top of the batter's knees and their armpits. If the batter misses or doesn't swing at this pitch, they get a strike. Foul balls can also account for a strike up until the third strike.

What is baserunning in baseball?