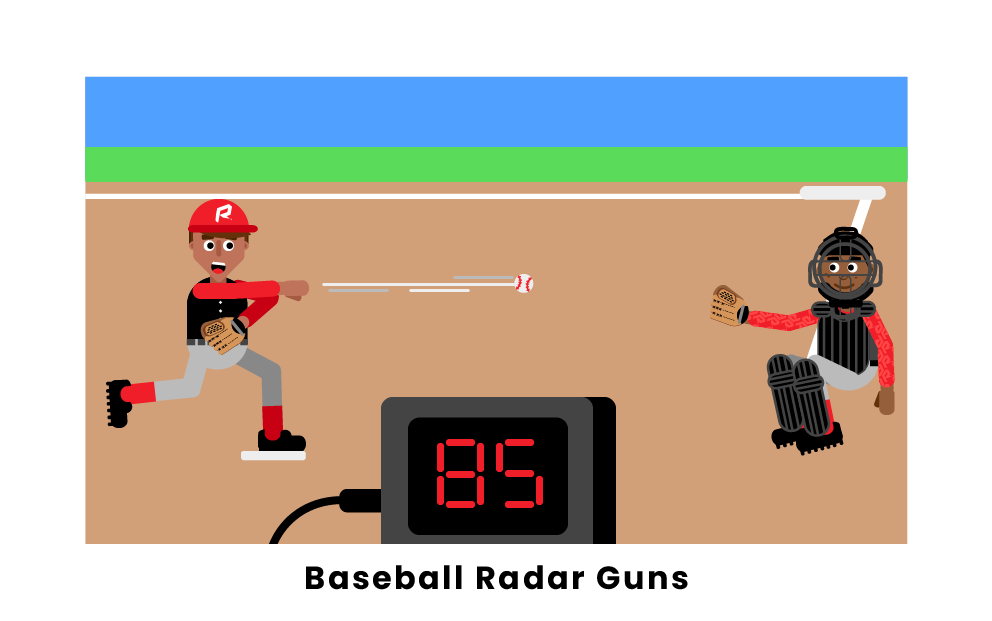 The radar gun plays a very important role in baseball, although it is not essential. Radar guns measure the speed of the baseball when thrown by the pitcher or other position players. There are two different types of radar guns and many brands that develop them.

What are baseball radar guns used for?

The radar gun is primarily used to measure how fast a pitcher can throw a baseball. In the United States, the radar gun records the pitch speed in miles per hour. Due to technological advances, the size and weight of a baseball radar gun are fairly small. As a result, usage has become very popular for coaches throughout the world. Pitch speed continues to play a huge role in the evaluation of pitchers, and radar guns make that possible.

Radar guns were first implemented at ballparks in the late 1970s and early 1980s. In addition, the usage of radar guns has expanded in recent times. They are now used to measure the throwing speed of all position players and the exit velocity of batters, in addition to their previous use to measure the speed of pitches.

When looking for a radar gun, you'll want to consider the following:

What are you looking for in baseball radar guns?

The main types of radar guns used within baseball include mounted and hand-held guns. 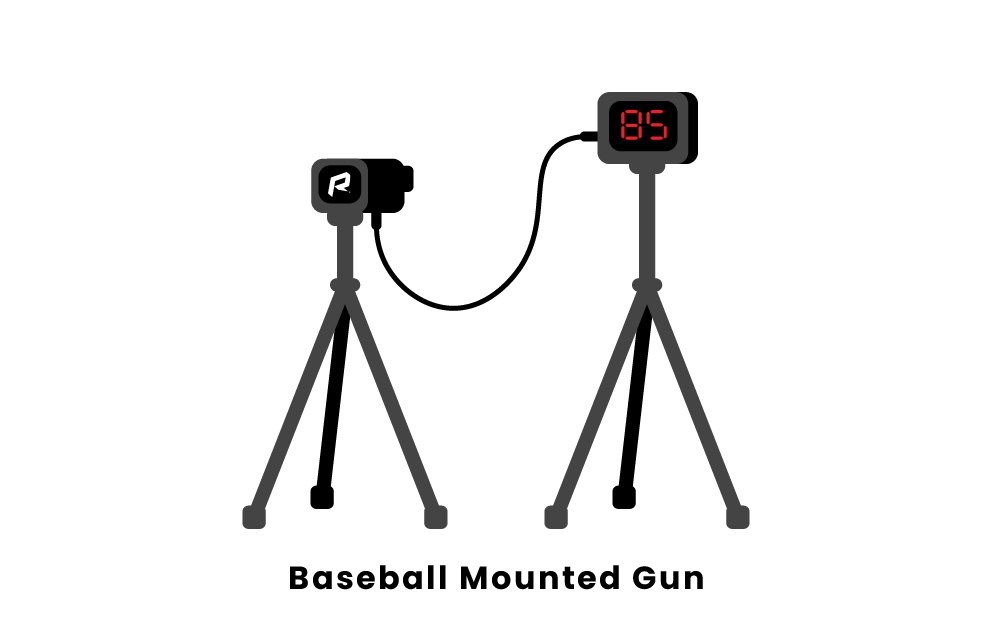 This type of baseball radar gun is characterized by a mount that holds the radar gun above the ground. The mount is normally a tripod stand that keeps the radar gun stabilized. As a result, a person doesn’t need to hold the radar gun in order to operate it. 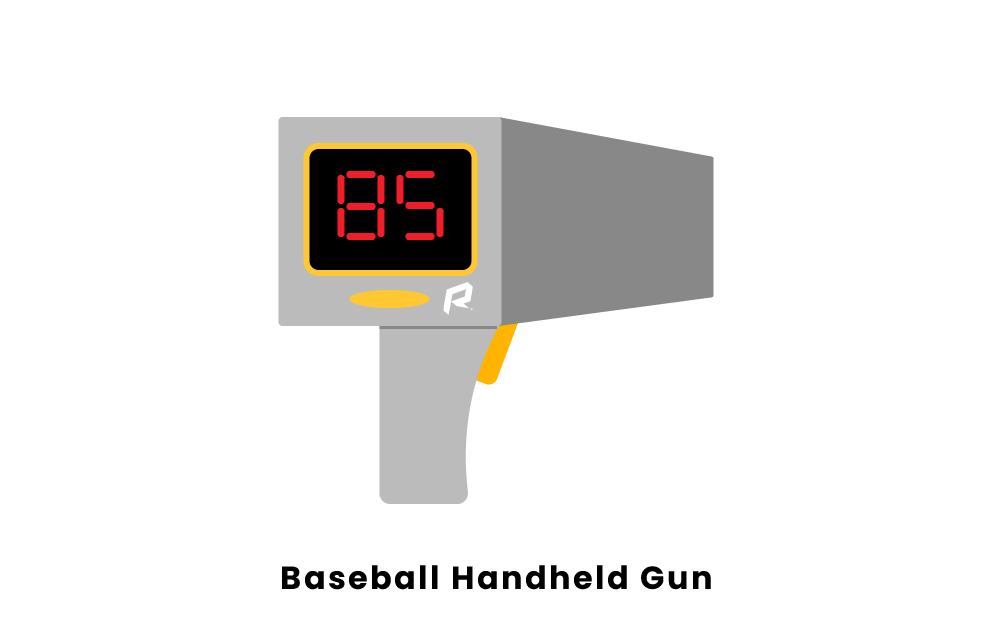 The most popular brands that sell baseball radar guns include Pocket Radar, Bushnell, and PRIMED.

This brand offers the Pocket Radar Ball Coach, a hand-held radar gun used by thousands of coaches worldwide. It is very user-friendly with many different features. For example, it can trigger automatically while remembering the previous 25 pitch speeds. In addition, it has a constant on-mode for quick use.

Bushnell offers some of the most common and straightforward radar guns on the market. The prominent feature of Bushnell radar guns is the large LCD display. Coaches can easily collect accurate speed readings as a result. These radar guns can measure speeds between 10 and 110 miles per hour.

This brand offers radar guns with a wide variety of features at a fairly low price. These radar guns come with voice notifications so users can hear the exact pitch speed. In addition, they can track speeds up to 150 miles per hour. They also have the ability to store the speed of the last 10 pitches.

How much do radar guns cost?

The radar gun is one of the more expensive pieces of equipment used in baseball. There are differences in pricing for the types and various brands of radar guns. For example, the Bushnell hand-held radar gun is listed at $150. On the other hand, Pocket Radar offers a smaller but more advanced mounted radar gun. These kinds of radar guns can go for a significantly higher cost of $1,200.

How do you use a radar gun for baseball?

It is fairly simple to use a radar gun for baseball. To help determine the speed of a pitch, a person needs to be situated behind or front of the pitcher. The radar gun needs to be pointed at the general flight and direction of the baseball in order to get an accurate speed reading. Most radar guns come with a “continuous” or “trigger” mode. For the trigger mode, a person simply presses the trigger once while the ball is moving.

Can you use radar guns for positions other than the pitcher?