The shortstop is the defensive player (specifically, an infielder) who is stationed in the area in between second base and third base. Unlike the other infielders, the shortstop is not really assigned a specific base. 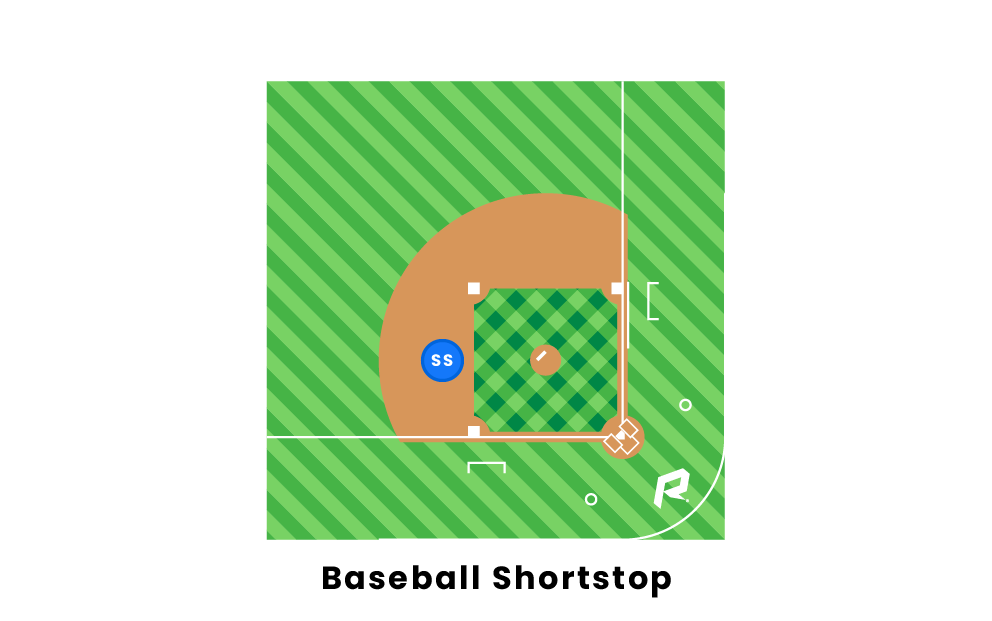 As a shortstop, your responsibilities are the following:

The position of shortstop is usually reserved for the best fielder on the team, since many balls are hit within the area the shortstop covers.

Like the second baseman, the shortstop is around the center of the action when a baseball is hit into play. The shortstop must have good awareness of players' positions around the infield and know where to throw the baseball next.

The shortstop fields many ground balls, often he fields the most ground balls out of all the infielders. Ground balls are baseballs hit fast and low to the ground so that they bounce. Since ground balls travel very quickly, it is important for infielders to get a hold of them quickly so they can throw the base runner out.

After collecting the baseball, the shortstop often tosses it to the second baseman to begin the double play, or he throws it directly to the first baseman. 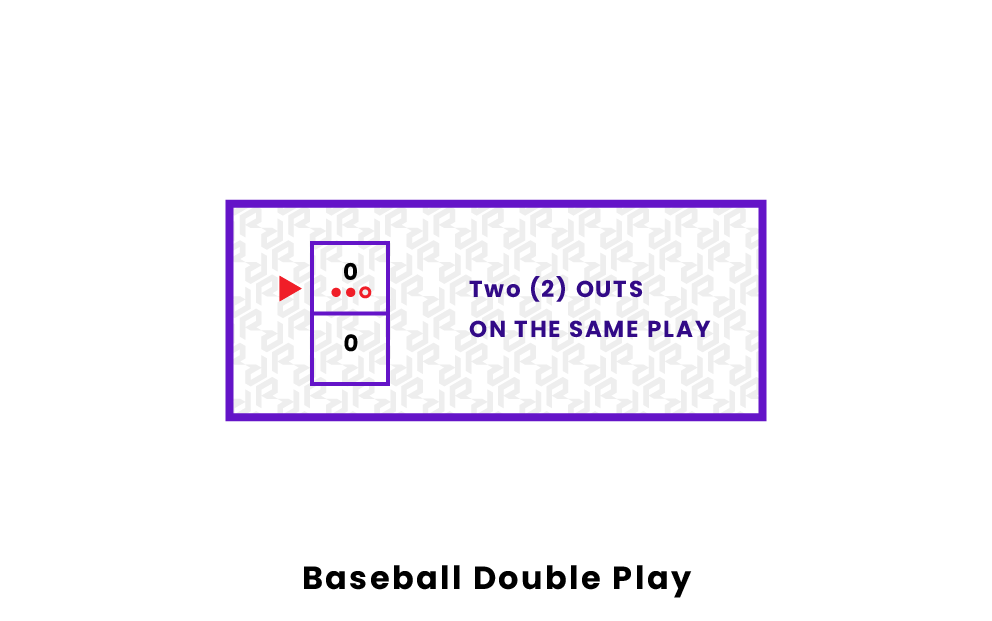