The left fielder is the defensive player (specifically, an outfielder) who is in charge of fielding baseballs that are hit into left field. He covers everything from shallow left field to the outfield fence, and from outside the left foul line to left-center field. As a left fielder, your responsibilities are the following: 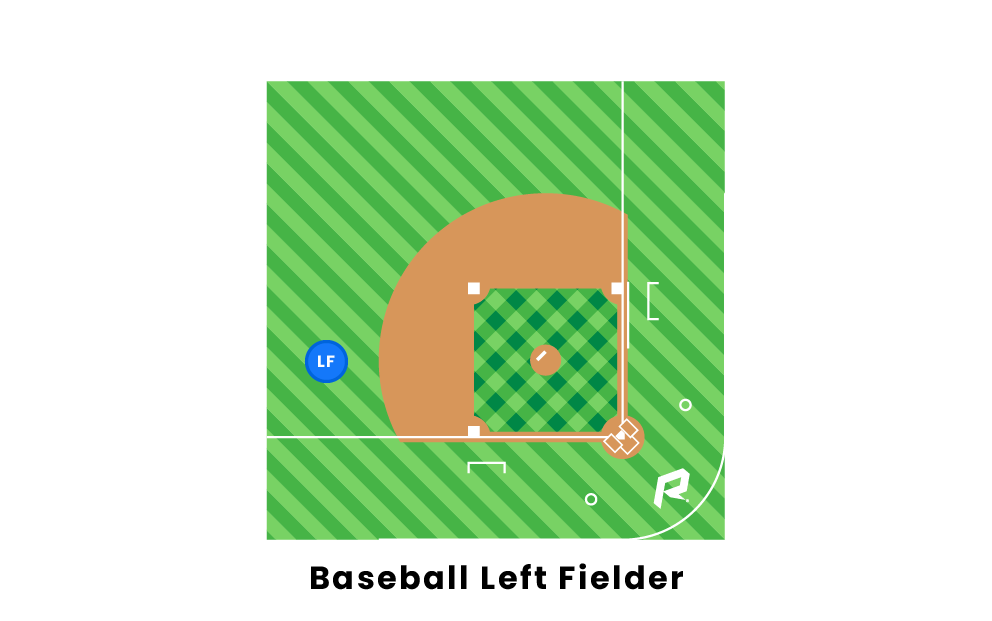 Left field is sometimes known as the easiest defensive position. There are a few reasons for this. Firstly, left fielders usually do not have to make as far of a throw as the other outfielders. By the time the ball reaches the outfield, the runner has usually already passed first base, so left fielders rarely have to throw to first. Rather, they usually throw to second base or third base, which are closer to left field.

Also, the tendencies of batters influence the difficulty of baseballs hit into left field or right field. Batters tend to pull the baseball, which means that they hit the baseball on the same side of the field as they hit from in the batter's box. Since most batters hit with their right foot, this usually means that left field gets more baseballs than right field, since those righties are pulling the baseball to the left. 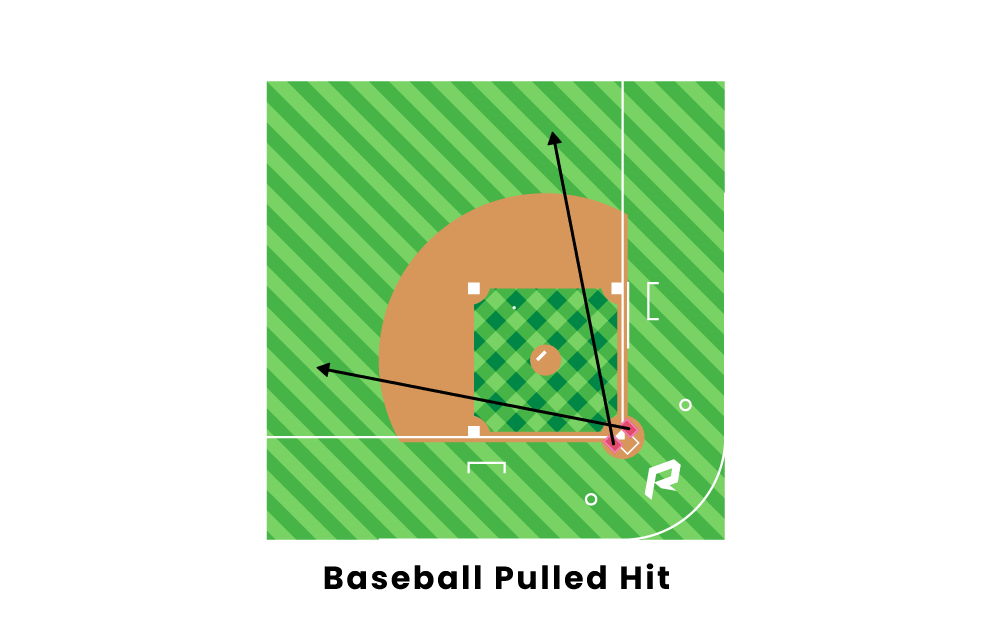 However, when batters push the baseball, or hit it to the opposite side of the field, there is more spin, which makes the baseball harder to field. Since there are fewer batters that hit with their left foot, and since those lefties tend to pull the ball to the right, left field does not get many pushed balls with spin. Therefore, left field usually gets easier, albeit more, baseballs to field. 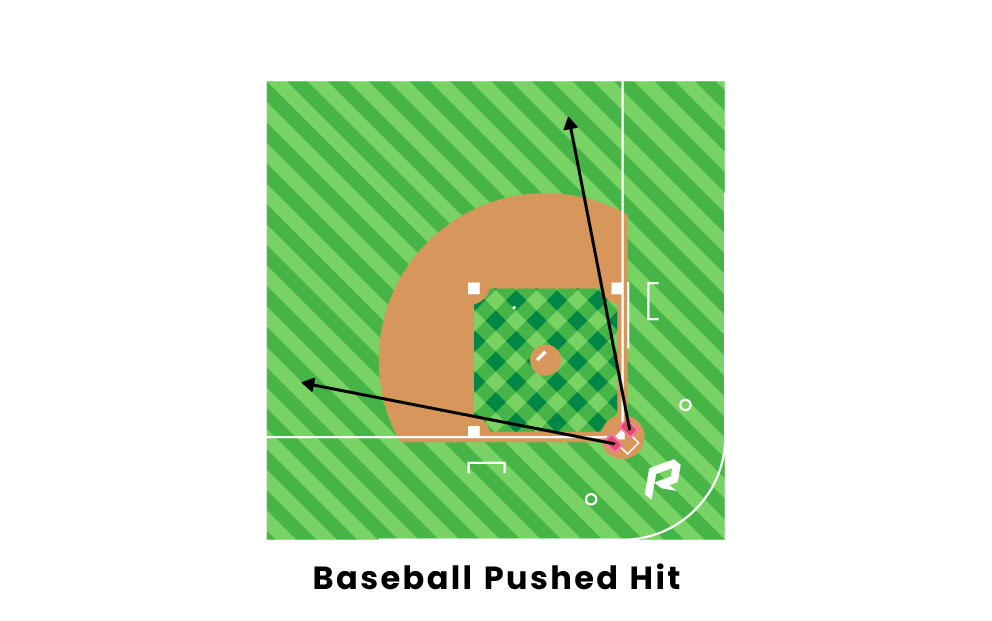