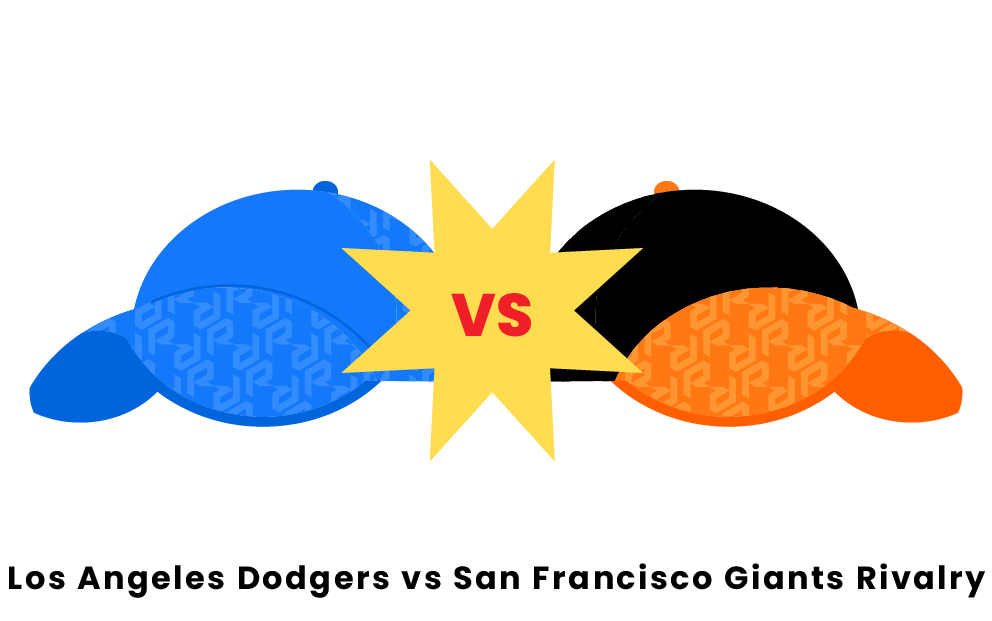 The rivalry between the Dodgers and Giants is one of the most potent and enduring in professional sports. It has spanned parts of three centuries and a cross-country move, from knickerbocker era New York City to modern California, with both teams’ continued dominance only serving to intensify the rivalry.

The rivalry between the Los Angeles Dodgers and the San Francisco Giants is one of the oldest and strongest in the history of sports. The rivalry began in 1899 when both teams were located in New York City. There was a natural animosity between the working-class residents of Brooklyn and the rich elites who populated Manhattan, where the Giants played. The first signs of the rivalry emerged in the 1899 World Series, in which the Giants defeated the Dodgers. The next year, Brooklyn joined the Giants in the National League, ensuring as many regular-season meetings as possible.

In 1957, the owners of both teams agreed to move their organizations to California, in part to preserve the rivalry. By this time, the rivalry had heated up with the Giants winning the 1951 National League pennant in a tiebreaker series. When the Giants repeated this performance in 1962, the rivalry was cemented as an opposition between Los Angeles and San Francisco. In 2021, the Dodgers’ claimed victory over San Francisco in the National League Division Series, marking their first postseason meeting in the modern era.

This rivalry is passionately felt by both fans and players; several times it has led to violence between the two sides, both on and off the field. A notable occasion of violence was the Marichal-Roseboro incident of 1965, in which a Giants pitcher attacked a Dodgers catcher with his bat. Several brawls among fans have occurred as a result of this rivalry, both in old New York and modern California.

Why are the Dodgers and Giants rivals?

The Dodgers and Giants are rivals because the two teams have always been based in nearby locations (first in New York City, then California), and both teams have enjoyed repeated success throughout their histories, often at the expense of the opposing team in the rivalry. Both teams have been continuously dominant in the National League, facing each other in three memorable playoff series for the pennant and spoiling each other’s playoff chances many more times through victories late in the regular season.

When did the rivalry between the Dodgers and Giants start?

The rivalry between the Dodgers and Giants started with the 1889 World Series. At that time, the teams were called the Brooklyn Bridegrooms and the New York Giants; and they represented the only two professional baseball teams in New York City. The Giants defeated the Dodgers 6-3 in the best-of-11 game series. The following season, the Dodgers joined the Giants in the National League, ensuring 22 regular-season games opposing each other, and the rivalry was born.

Did the Giants and Dodgers rivalry start before moving to California?

The Giants and Dodgers rivalry started long before both teams moved to California in 1957. In fact, the Dodgers’ owner at the time, Walter O’Malley, persuaded Giants owner Horace Stoneham to move his team to California along with the Dodgers in part to preserve the rivalry. Both owners had been considering moving their teams, with Stoneham leaning toward Minnesota as a destination for the Giants. Thanks to Stonaham’s intervention, the Giants instead moved to San Francisco, allowing the rivalry to continue.