What is an Even Count in Baseball?

An even count in baseball is a phrase used to describe the count that a batter has while currently at-bat. It describes a count with an equal number of balls and strikes (for example, 1-1 or 2-2). The count can never have more than three balls and two strikes. A count of 3-2 is called a full count.

An even count is when there are the same number of balls and strikes. Typically, this only includes counts of 1-1 and 2-2, since three strikes would mean an out and the count would not be used. 0-0 counts are not typically used either; people begin using the count once at least one pitch has been thrown. 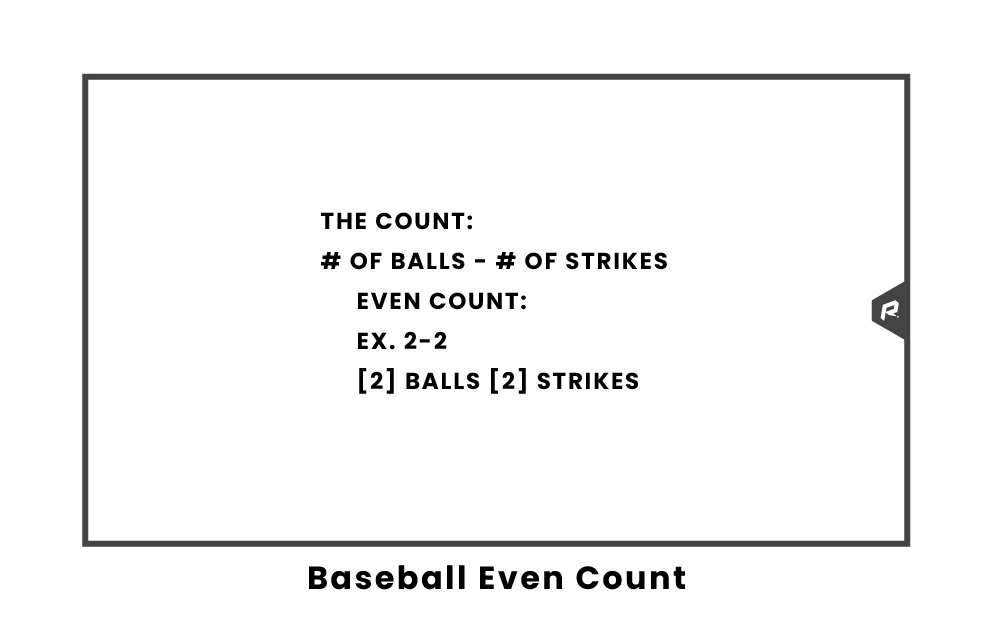