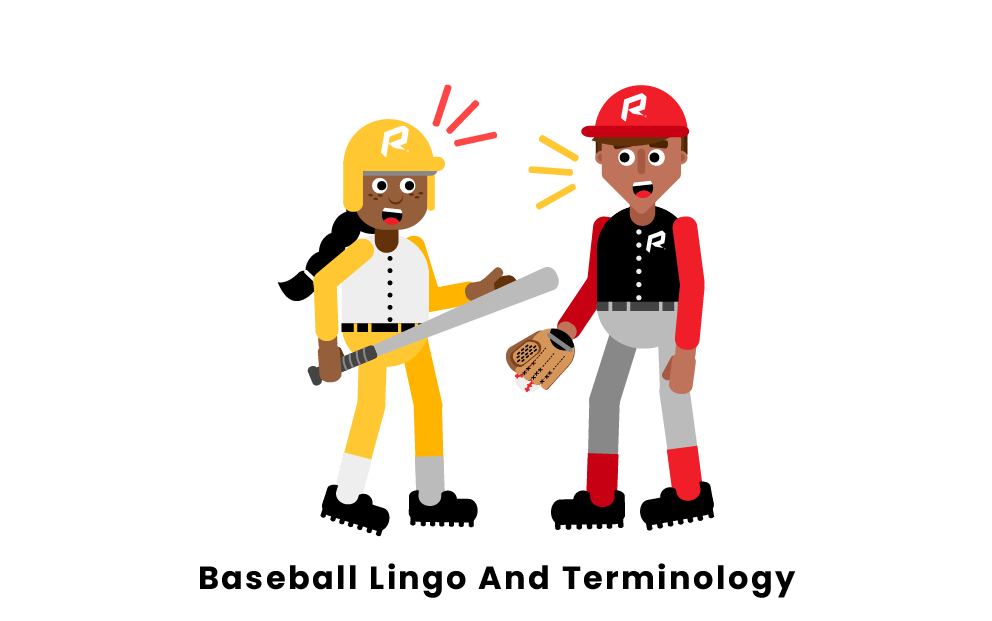 There is a lot of lingo used in the sport of baseball. It can be especially confusing when watching a baseball game and hearing announcers and players say phrases you've never heard of. What are some common phrases used in baseball and what do they each mean? Let's learn about the terminology most commonly used by players, announcers, and baseball fans.

What is a home run?

A home run in baseball is when a batter hits the pitch beyond the outfield and over the fence. For a home run to count, the ball must stay in fair territory, and the base runner must touch all of the bases in the correct order.

What does a strikeout mean?

A strikeout happens when the batter earns three strikes during the same at-bat. Foul balls do not result in an out, unless the batter hits a bunt into foul territory. The third strike must come from a swing and a miss for a strikeout to be called.

What is a fastball?