Is Baseball An Olympic Sport? 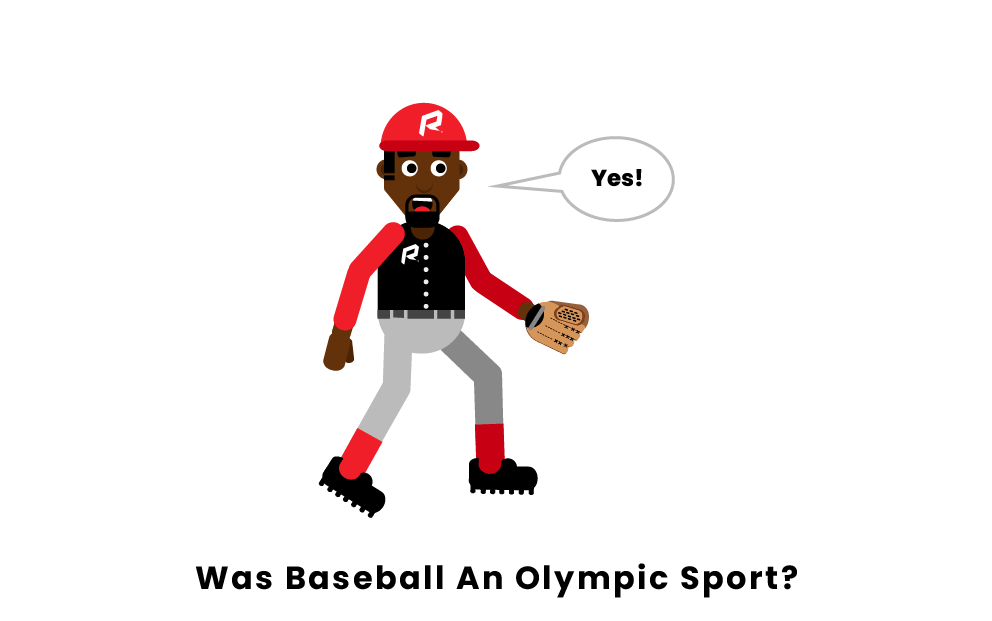 Baseball was an official sport in all the Summer Games from 1992-2008.

Olympic baseball games date all the way back to 1912, but the sport was not granted official olympic status until 1986. Prior to being an official sport in the 1992 Summer Olympics in Barcelona, baseball made appearances in the 1912, 1936, 1952, 1964, 1984, and 1988 Olympics as a demonstrational sport. During these years, exhibition matches were played, but no medals were awarded. The growing global popularity of the sport during the 1980s promoted its embrace into the Olympics. As stated above, baseball was a stable presence in five straight summer Olympic Games from 1992-2008. Overall, Cuba was the most successful Olympic baseball team with three gold medals and two silver medals. However, the U.S. did manage to capture a single gold medal in 2000 along with two bronze medals in 1996 and 2008.

In 2005, the International Olympic Committee voted in favor of the removal of baseball from the 2012 Olympic roster.

There are several factors that contributed to this removal. The main factor was the large-scale absence of Major League talent. This complication occurred because the Major League Baseball season and the Olympic Games took place during the same time period. The MLB season lasts from March through October, fully encompassing the summer Olympics. This made it extremely difficult for major league players from all over the world to represent their home country in competition. The Major Leagues are by far the largest and most successful baseball league, so this extreme lack of talent contributed greatly to Olympic baseball’s decline in popularity and eventual removal. Other factors included rising costs to build baseball stadiums in foreign countries as well as increasing concerns over performance enhancing drugs.

Pages Related to Is Baseball An Olympic Sport?