How Much Does An MLB Manager Make? 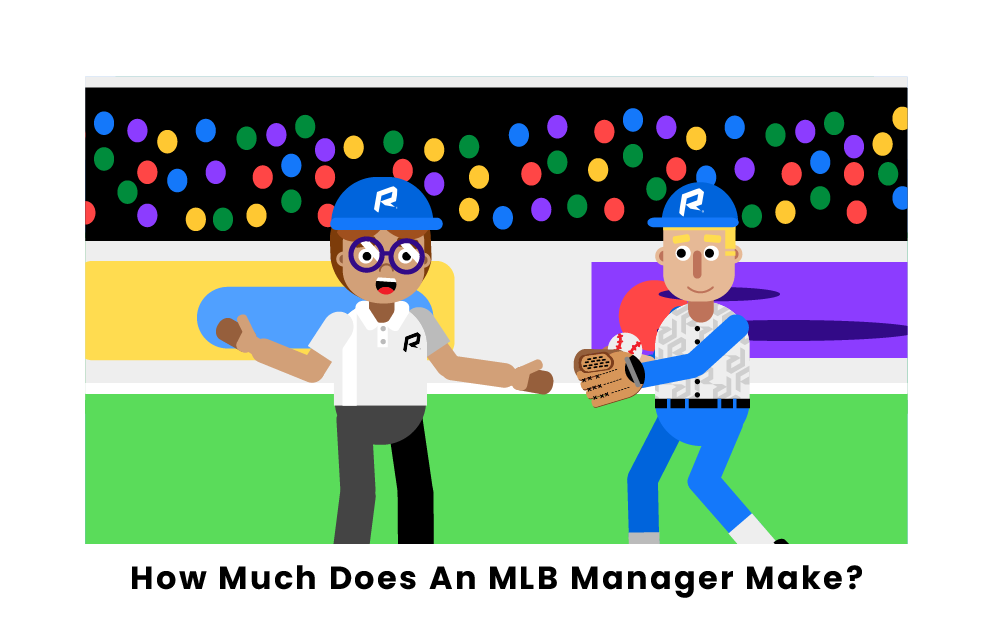 Most managers who are starting out do not earn 7-digit contracts. Similar to players’ contracts, manager salaries are often determined by the team and how much the team is willing to spend on the salaries of their manager. Due to this, managers have changed teams even if they have not been fired because they can earn a larger salary elsewhere. One example of this is Bob Melvin, who left the Oakland Athletics before the 2022 season to become the manager of the San Diego Padres. Melvin was among the highest-paid managers in Oakland, earning between $3.5 and $4 million per season near the end of his tenure. However, San Diego was willing to pay more than that, while the exact amount is unknown, and lure Melvin away from Oakland.

The Athletics are known for having a low payroll for player contracts due to their “Moneyball” approach, and their approach to paying their manager seems to be no different. After Melvin left, the Athletics hired Mark Kotsay as a first-time manager, and he was given a salary of $1.25 million in his first season. Another first-time manager hired for the 2022 season was Oliver Marmol of the St. Louis Cardinals, who took over for the fired Mike Shildt, although Marmol’s starting salary is unknown.

One of the highest-paid managers ever was Bruce Bochy, who led the San Francisco Giants to three World Series titles between 2010 and 2014. Bochy retired after the 2019 season with the Giants, but he earned $6 million annually by that time. The Giants hired Gabe Kapler to replace Bochy, and Kapler has had success of his own, leading the Giants to a 107-win season and an NL West Division Championship after being fired by the Phillies. Other managers who are amongst the highest-paid are Joe Girardi of the Phillies, Davey Martinez of the Nationals, and Tony La Russa of the White Sox.

Who is the highest-paid MLB manager?

What is the average length of an MLB manager’s contract?

New contracts given to MLB managers are typically either three or four years in length. This occurs so teams have the option to fire their manager if the team does not have much success after a few seasons, and so teams can avoid expensive buyouts. If a manager is successful, they will often sign an extension with the team for approximately three to four seasons. It is not uncommon for managers to move from one team to another in order to earn more money than they would have with their previous team.

Do MLB managers get a bonus for winning the World Series?

Players and managers on the World Series-winning team do earn a bonus from a bonus pool that is determined by ticket sales and other factors during the postseason. Every team in the postseason earns a bonus that is allocated to the players and coaching staff, but the World Series winner receives the largest sum, and the runner-ups receive the second-largest bonus. In 2018, a player on the World Series Champion Boston Red Sox would receive a bonus of $417,000, and the manager, Alex Cora, would have likely received a similar amount.

Pages Related to How Much Does An MLB Manager Make?