How Much Do MLB Season Tickets Cost? 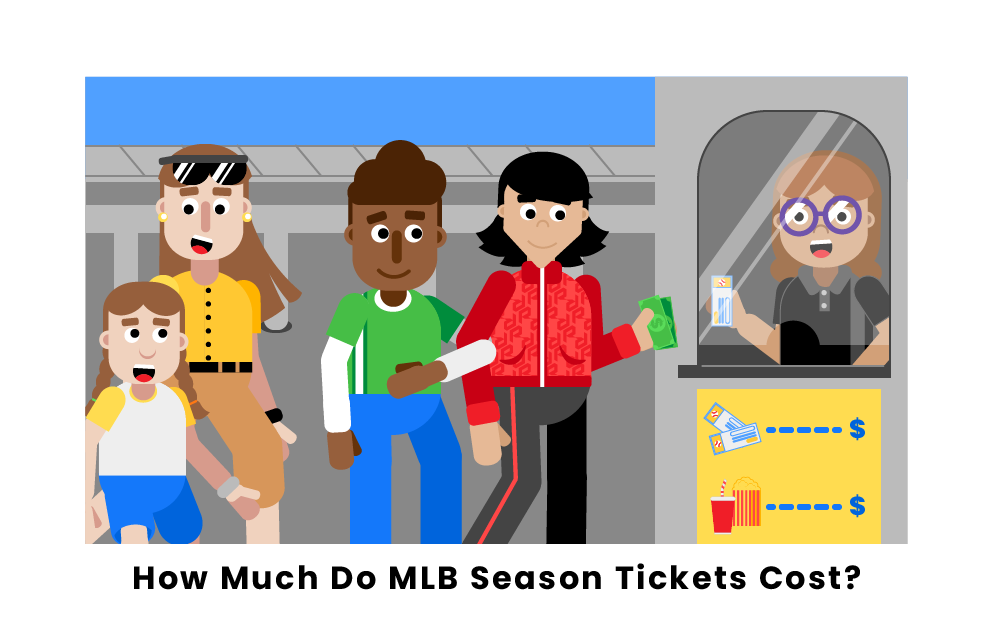 Baseball is America's pastime. Over the past few decades, baseball's popularity has been slowly decreasing due to the slow nature of the game, though over the past few years, superstars such as Fernando Tatis Jr. and Aaron Judge have brought the fans back to baseball. With increasing attendance levels, fans who attend multiple games in a season are left with the dilemma of whether or not to purchase season tickets for their team. Keep reading to find out more about the cost of MLB season tickets.

MLB season tickets can be pricey, but for die-hard fans, it is an easy investment. With packages ranging from access to a quarter of all home games to access to all home games, season ticket holders can choose the right package for themselves based on how many games they plan on attending. Before deciding on what package is right for you, it is important to look at the team's member policies, paying special attention to things such as exchange policies and perks. Perks include early access to big game tickets, Members Only entrances, discounts on team gear and concessions, and more.

The most expensive MLB season tickets belong to the organizations with the largest fan bases. These teams are typically known to be good performers as well. For example, the New York Yankees have the most expensive season ticket prices as of right now, with prices ranging between $3,321 to $17,010 depending on the location of the seats and package chosen.

While many die-hard MLB fans dream of one day becoming season ticket holders to their favorite teams, most working adults are unable to attend 81 baseball games in a single season. For this reason, MLB teams typically offer a few different types of season ticket packages. These packages usually include all home games, half of all home games, or a quarter of all home games, while some teams offer mini plans such as a five-game package.

Do season tickets include the MLB playoffs?

Typically, season tickets do not include the MLB playoffs. Depending on the package, most season ticket holders may, however, receive early access to purchasing playoff tickets and are able to claim their spot at the big games before anyone else. The same applies to opening day. Members with packages that do not include opening day will have early access to ticket sales.

Are MLB season tickets worth it?

Pages Related to How Much Do MLB Season Tickets Cost?