How Good Are The Worst MLB Baseball Players? 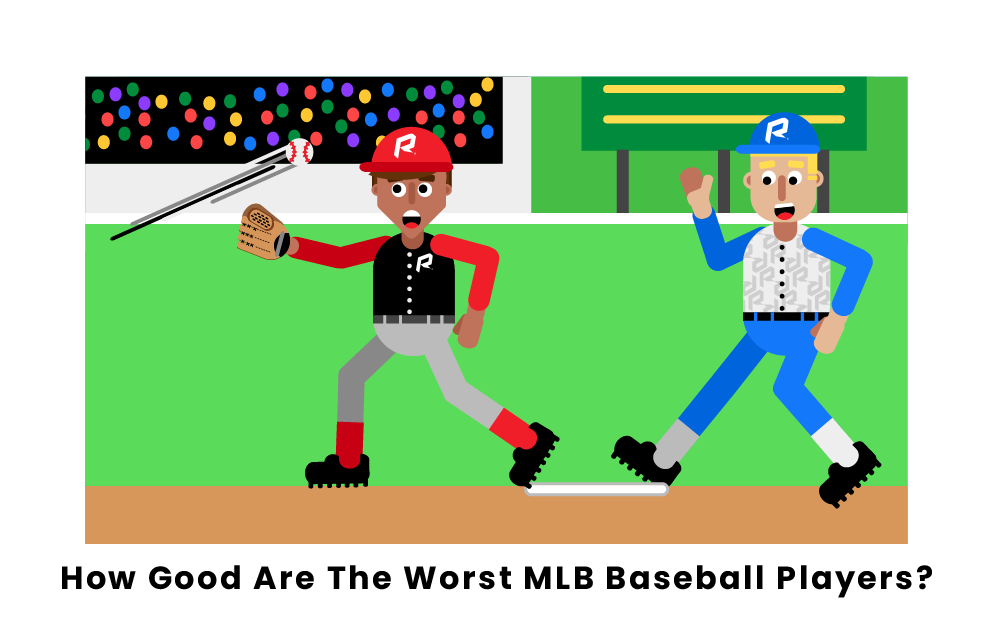 Every year, only under a thousand athletes play for the MLB, each following a hard-wrought path to get where they are. As the worst of the best, bottom-ranking MLB players are still uniquely talented at baseball; maintaining the elite skill levels required for their job is quite a feat.

What It Takes To Get Drafted To Major League Baseball 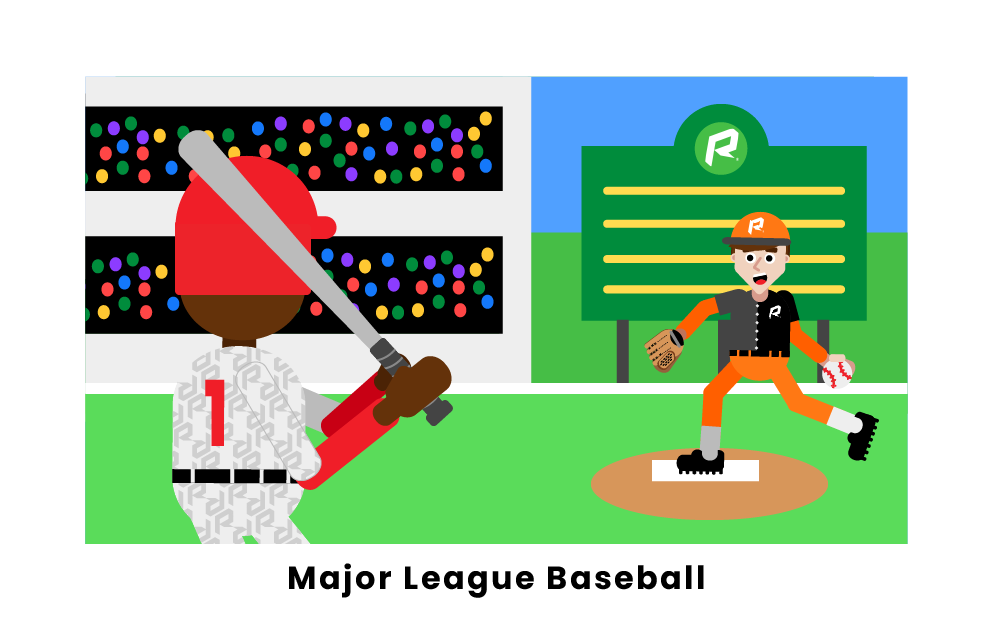 Only about two percent of college baseball players end up drafted by professional leagues, as well as just 0.5 percent of high school athletes. Professional minor league teams (where all but a few exceptional players start out) don’t hold tryouts but use talent scouts to find and recruit players out of school or independent leagues. The minor leagues are contracted under major league teams to hone young talent to become MLB-ready. 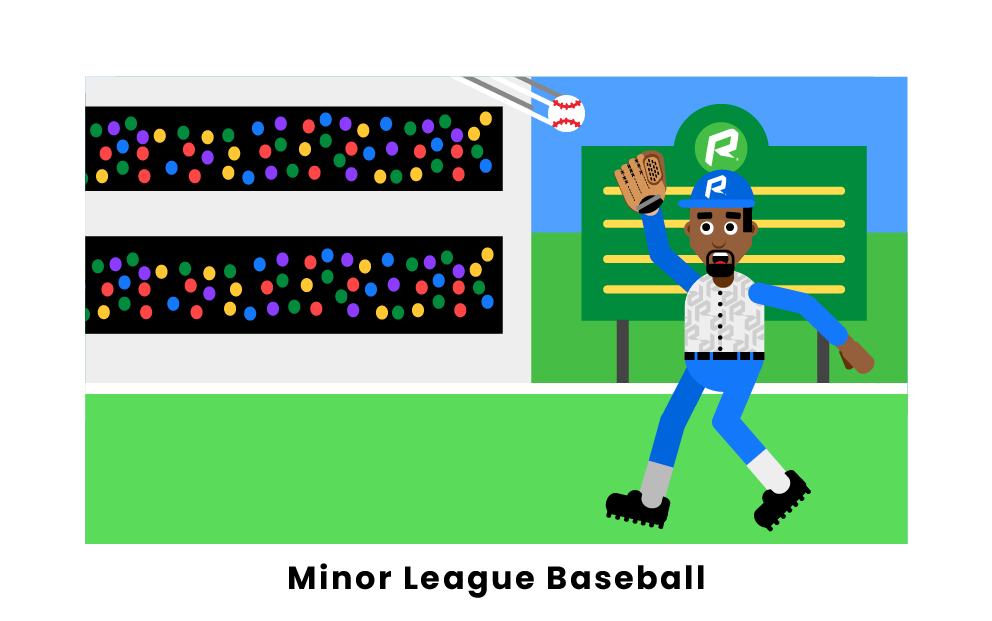 The MiLB is further broken down into rookie ball, Low-A, High-A, and most significantly, the AA and AAA-level teams, where players are nearly ready for the major leagues. AA, or Double-A baseball, is the second-highest level of minor league baseball that typically fields younger top prospects who will become long-term assets to a team. AAA, or Triple-A baseball, is the highest level of the MiLB, and it is also where major league players are sent if they are struggling on the active roster or need to rehab after an injury.

Exceptional talent is everywhere throughout all levels of professional leagues, but finesse and experience are what differentiate a major leaguer from a minor leaguer. Lower levels of the MiLB have players who can throw hard, hit well, and sprint but who are also less fine-tuned due to lack of experience. A pitcher may throw with impressive velocity but not have much sweep to their cutter; a good batter might get tripped up by the same curveball consistently; an outfielder may drop the occasional fly ball.

These rookie mistakes dwindle as one ascends to the AA and AAA level, and in the major league itself, they are all but nonexistent. The select few who are afforded the privilege of a major league spot are the best of the best and are afforded little room for error. It is incredibly hard to maintain the level of perfection the major league requires and stay playing in the MLB, as virtually every player is talented, seasoned, and painstakingly skilled.

Minimum Requirements to Stay in the Major Leagues

An easy metric to measure a player’s success in Major League Baseball is WAR or wins above replacement. A player’s WAR estimates a player’s value by taking into consideration their overall abilities like fielding, batting, and baserunning (or for pitchers, runs allowed) and comparing it to how it would be different with a replacement player in their place. A WAR of two or above is solid for an average full-time MLB player. The worst players who manage to stay on the roster have WAR under one or even dipping into the negatives.

Pages Related to How Good Are The Worst MLB Baseball Players?