A home run is one of the most celebrated and exciting plays in baseball. It is when a batter hits the baseball over the outfield fence, entitling him to run around the bases and score a run. If there are runners already on base, they too get to advance to home plate and score. Home runs (also called homers) are displays of a batter's power and strength. A home run can change the outcome of an entire game with just one swing of the bat. 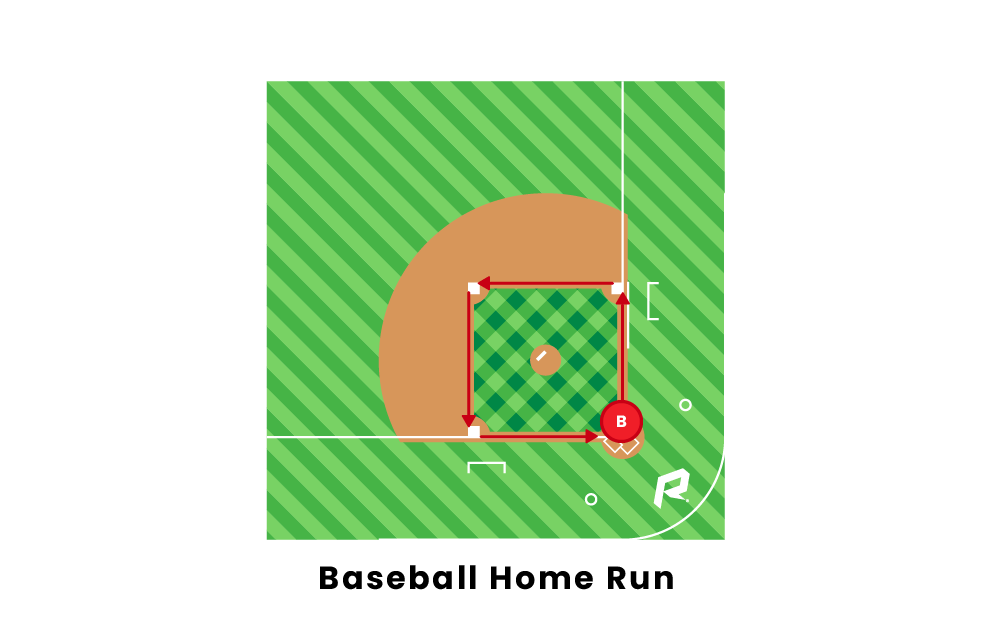 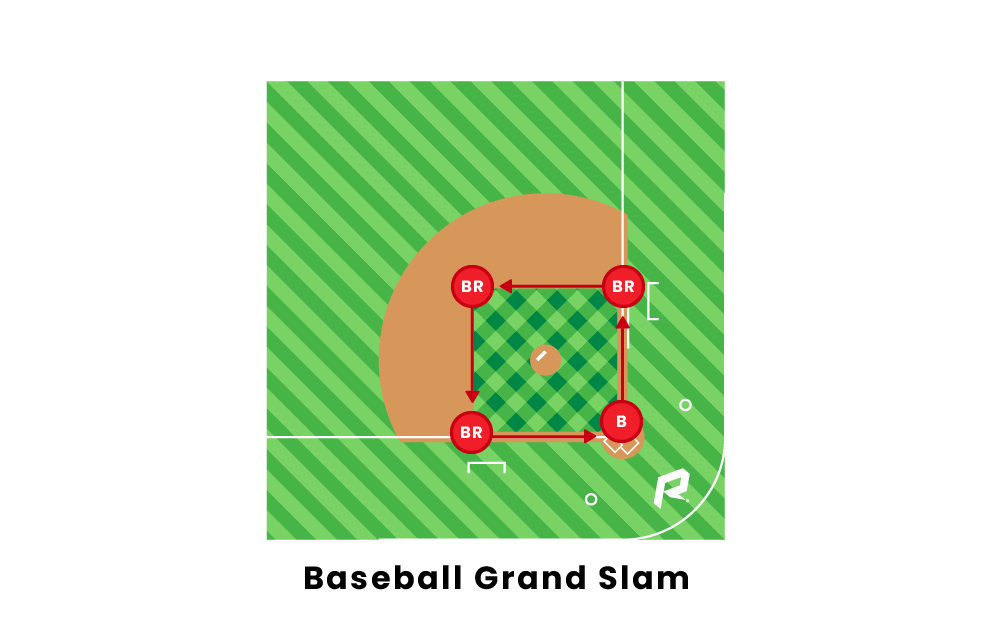 Inside The Park Home Runs 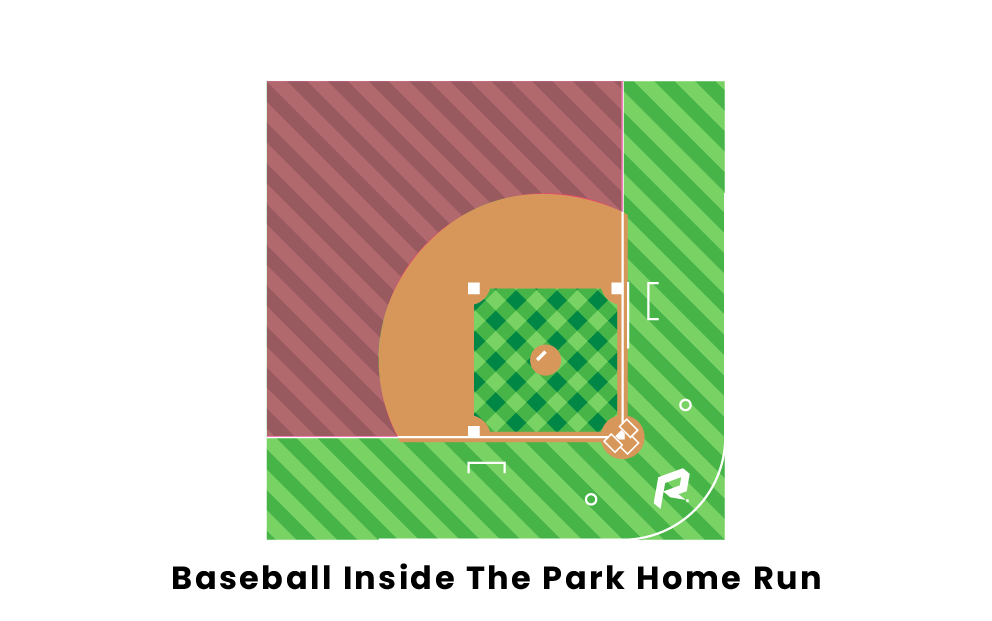 Back to Back Homers 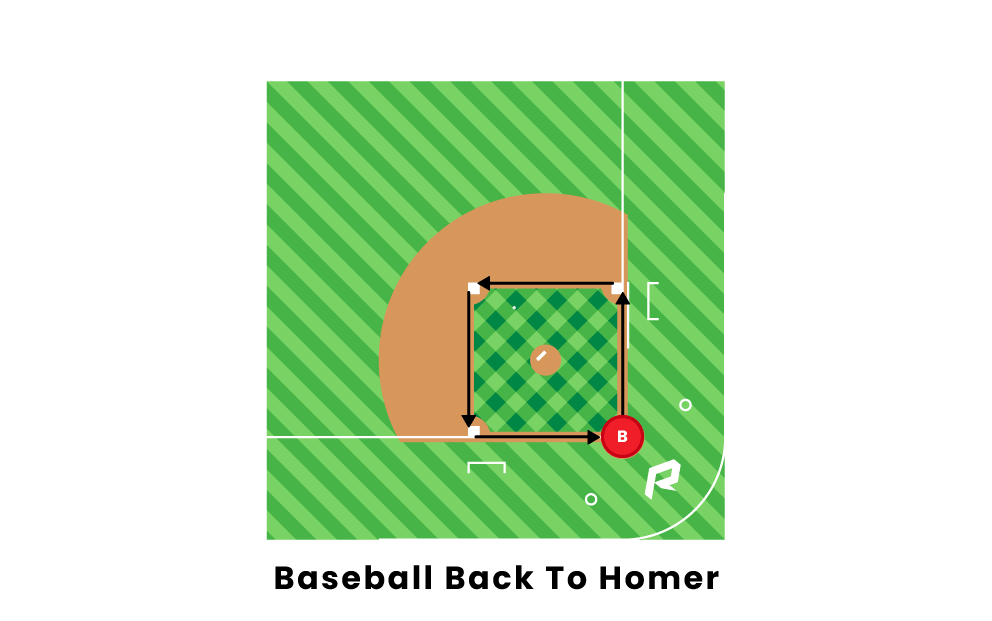